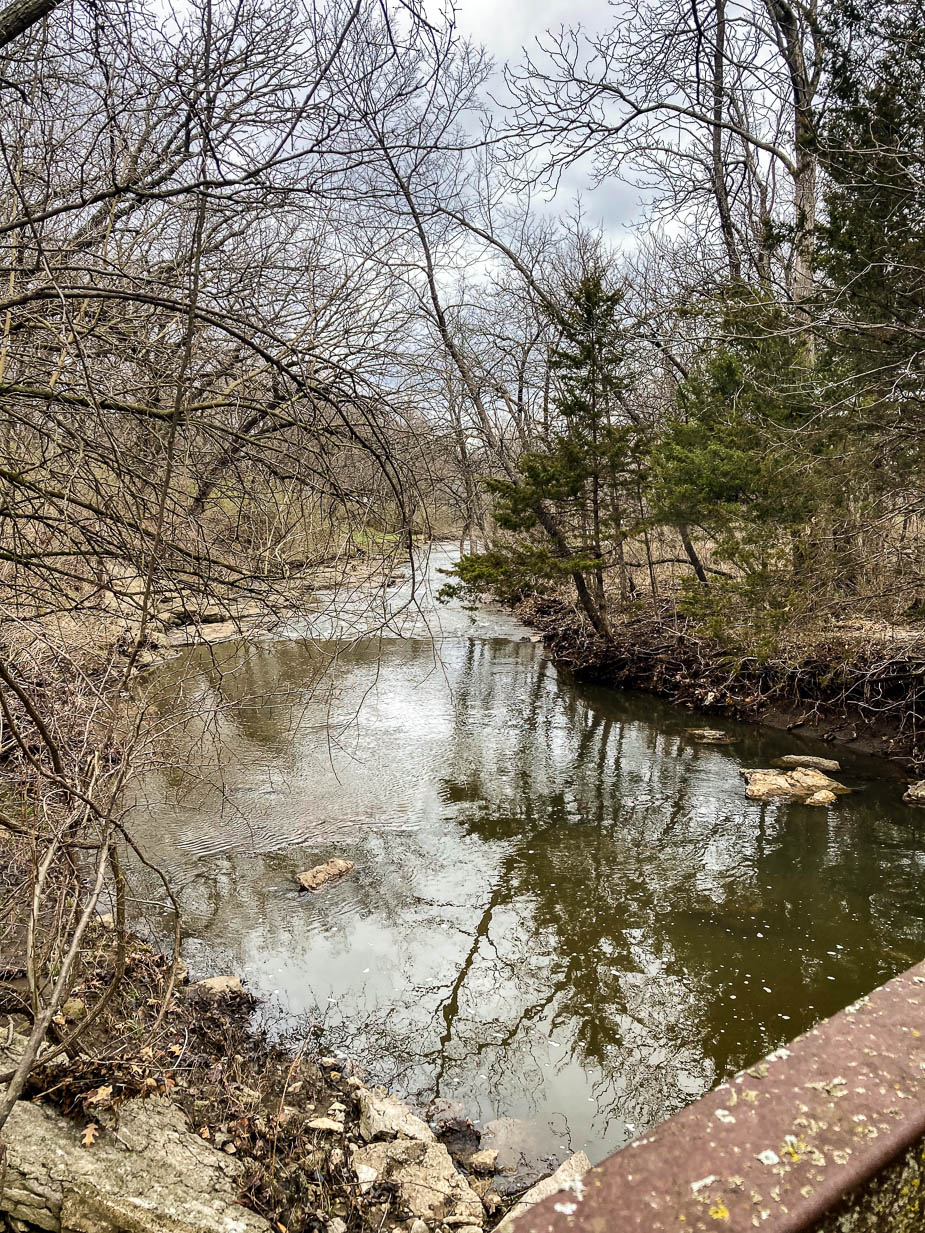 Chapter 1:15-22 (ESV) - Then the king of Egypt said to the Hebrew midwives, one of whom was named Shiphrah and the other Puah, “When you serve as midwife to the Hebrew women and see them on the birthstool, if it is a son, you shall kill him, but if it is a daughter, she shall live.” But the midwives feared God and did not do as the king of Egypt commanded them, but let the male children live. So the king of Egypt called the midwives and said to them, “Why have you done this, and let the male children live?” The midwives said to Pharaoh, “Because the Hebrew women are not like the Egyptian women, for they are vigorous and give birth before the midwife comes to them.” So God dealt well with the midwives. And the people multiplied and grew very strong. And because the midwives feared God, he gave them families. Then Pharaoh commanded all his people, “Every son that is born to the Hebrews you shall cast into the Nile, but you shall let every daughter live.”

Question to consider: How did Pharaoh show his cowardice by his command to murder the infant sons of Israel?

When we get to the point where we read about the angel of death taking the first-born sons of Egypt, please remember this moment. People want to judge God for taking the lives of His creation, but God has the sole prerogative to determine the number of days His creation lives on the earth. The Passover carried out judgment against Egypt, and even in this judgment, God showed mercy by giving them an opportunity to repent with each successive plague.

The self-proclaimed “god,” Pharaoh, was not seeking justice, but murder. The Israelites had committed no crime other than growing in strength and numbers. He didn’t even have the courage to carry out the murder by his own hand but ordered the Hebrew midwives to do it. Of course, Shiphrah and Puah feared the one true God rather than this weak and fearful false god and didn’t carry out the insane order. Because of their heroic faith, God even saw fit to mention them by name in the historical record.

For all we know, the Hebrew women may have been more vigorous than the Egyptian women and gave birth before the midwives could get there, but it is more likely that their response to Pharaoh was intended to mirror the folly of his command. Of course, it must have at least been conceivable to Pharaoh, for he didn’t even question them about it. Instead, they continued to grow until the weak and godless Pharaoh commanded his own people to carry out the murder. The very people whom God used to save the Egyptians from the famine were now being murdered by them. Each of the Egyptians who lost a son during the Passover received justice for carrying out this wicked command.

The people worshiped the Nile as a part of their pantheon of Gods, and one day, God would turn it red to remind them of the blood of the infants that were cast into it.

Dear heavenly father, thank You for showing mercy to us and giving us a chance to repent of our sins and turn back to You. Help us to likewise be merciful to those who sin against us and point them to You. May we be like Shiphrah and Puah and fear You above the false gods of this world. Amen.