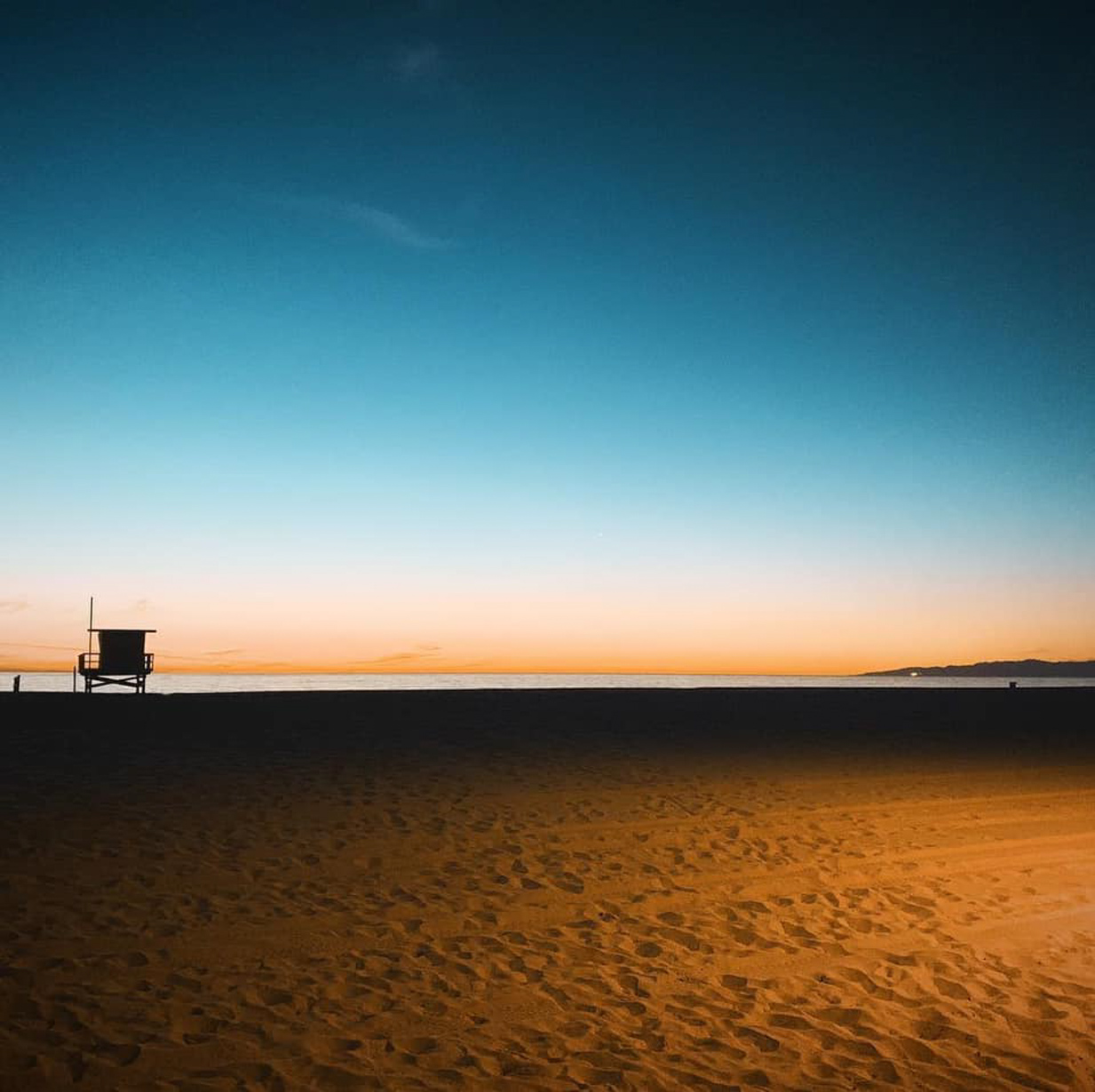 Chapter 10:1-11 (ESV) - Then the LORD said to Moses, “Go in to Pharaoh, for I have hardened his heart and the heart of his servants, that I may show these signs of mine among them, and that you may tell in the hearing of your son and of your grandson how I have dealt harshly with the Egyptians and what signs I have done among them, that you may know that I am the LORD.”

So Moses and Aaron went in to Pharaoh and said to him, “Thus says the LORD, the God of the Hebrews, ‘How long will you refuse to humble yourself before me? Let my people go, that they may serve me. For if you refuse to let my people go, behold, tomorrow I will bring locusts into your country, and they shall cover the face of the land, so that no one can see the land. And they shall eat what is left to you after the hail, and they shall eat every tree of yours that grows in the field, and they shall fill your houses and the houses of all your servants and of all the Egyptians, as neither your fathers nor your grandfathers have seen, from the day they came on earth to this day.’” Then he turned and went out from Pharaoh.

Then Pharaoh's servants said to him, “How long shall this man be a snare to us? Let the men go, that they may serve the LORD their God. Do you not yet understand that Egypt is ruined?” So Moses and Aaron were brought back to Pharaoh. And he said to them, “Go, serve the LORD your God. But which ones are to go?” Moses said, “We will go with our young and our old. We will go with our sons and daughters and with our flocks and herds, for we must hold a feast to the LORD.” But he said to them, “The LORD be with you, if ever I let you and your little ones go! Look, you have some evil purpose in mind. No! Go, the men among you, and serve the LORD, for that is what you are asking.” And they were driven out from Pharaoh's presence.

Question to consider: Why does Pharaoh accuse Moses and Aaron of having an evil purpose when they’ve been nothing but honest with Pharaoh?

All of Egypt lay in ruins, the livestock and crops were devastated, and the people suffered greatly who had hardened their hearts against the LORD. The only hope they had at this point was in the wheat and emmer harvest which came late enough in the season to have survived the plague of hail. There are those who come to this point in the narrative and curse God for bringing such calamity and even more so for hardening Pharaoh’s heart. For some reason, they completely forget (or ignore) that this people put their hope in trust in false gods, enslaved Israel, and murdered their infant sons because they felt threatened by their abundant offspring. Even though Egypt deserved to be completely wiped out from the earth for these things, the LORD still gave the Egyptians every opportunity to correct their course through seven progressively stronger plagues.

Some people describe God as having infinite mercy and love. This is not a true statement. God is perfectly merciful and loving. There is an end to His forgiveness. He suffers long, but He won’t suffer forever. He knows precisely what it will take for someone’s heart to be softened toward Him, and in the case of Pharaoh, it didn’t occur even after the complete destruction of Egypt. God promised to deliver Israel from Pharaoh’s hand. He did not promise to save Pharaoh in the process. God hardened Pharaoh’s heart because they were at the place where God could either spare Pharaoh or deliver Israel but not both.

Even so, instead of just sending the locusts to wipe out what remained of Egypt, the LORD still mercifully sent Moses to announce this judgment ahead of time and give Pharaoh one last chance to repent. At this point, even his servants pleaded with Pharaoh to just let them go and serve the LORD their God and be done with it. Pharaoh was ready to give in until a question occurred to him, “Who’s all going on this trip?” All of Israel was to go and worship their God along with their flocks, some of which would be used for a sacrificial feast. From the beginning, Moses had stated that all of Israel was to go a three days journey into the wilderness, enjoy a feast day, and then travel the three days home. It shouldn’t matter who all went on this trip since Moses was only asking for a week.

Pharaoh had no reason to doubt the honesty of Moses and Aaron in this. After all, everything they said was going to happen had happened. However, Pharaoh was not a man of his word. He had already promised several times that he would let them go if only God would relent from His judgment. Each time, God relented, but Pharaoh did not keep his word. Even though Moses and Aaron were being honest, Pharaoh projected on them his own rotten character knowing that if he was in a similar situation, he would definitely lie about coming back. So he impugns their character and accuses them of an evil plot while he once again tries to control God by dictating the terms of their release. He’d let the men go worship but nobody else. What a wicked and foolish thing it is for a man to tell the LORD the terms by which He may be worshiped.

Dear heavenly father, we recognize that we live in a world filled with heart-hardened Pharaohs who wish to dictate the terms of how people may worship You. Help us to seek first Your kingdom and righteousness and set aside our fear of men. For You alone are worthy of our praise. Amen.