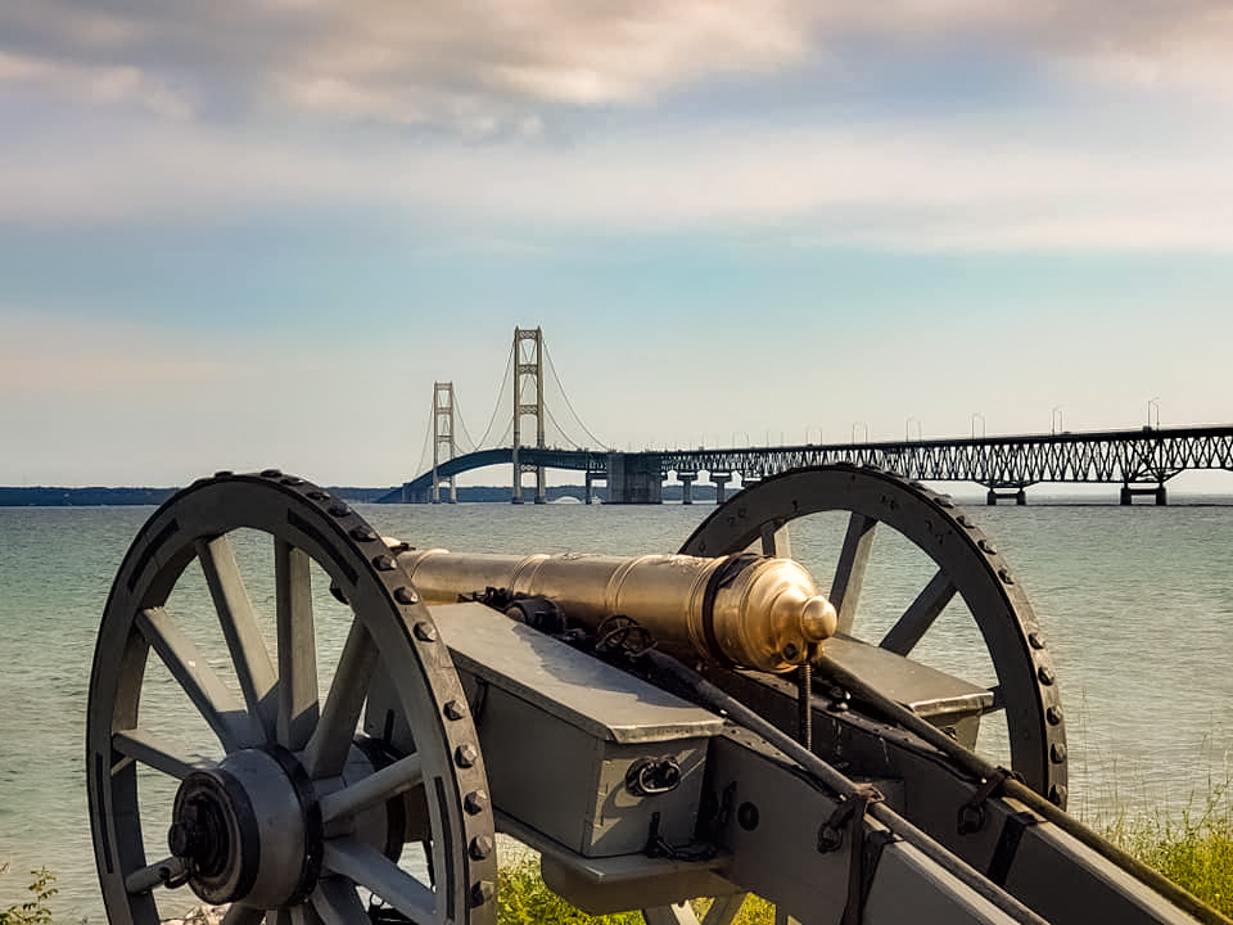 Chapter 11 (ESV) - The LORD said to Moses, “Yet one plague more I will bring upon Pharaoh and upon Egypt. Afterward he will let you go from here. When he lets you go, he will drive you away completely. Speak now in the hearing of the people, that they ask, every man of his neighbor and every woman of her neighbor, for silver and gold jewelry.” And the LORD gave the people favor in the sight of the Egyptians. Moreover, the man Moses was very great in the land of Egypt, in the sight of Pharaoh's servants and in the sight of the people.

So Moses said, “Thus says the LORD: ‘About midnight I will go out in the midst of Egypt, and every firstborn in the land of Egypt shall die, from the firstborn of Pharaoh who sits on his throne, even to the firstborn of the slave girl who is behind the handmill, and all the firstborn of the cattle. There shall be a great cry throughout all the land of Egypt, such as there has never been, nor ever will be again. But not a dog shall growl against any of the people of Israel, either man or beast, that you may know that the LORD makes a distinction between Egypt and Israel.’ And all these your servants shall come down to me and bow down to me, saying, ‘Get out, you and all the people who follow you.’ And after that I will go out.” And he went out from Pharaoh in hot anger. Then the LORD said to Moses, “Pharaoh will not listen to you, that my wonders may be multiplied in the land of Egypt.”

Moses and Aaron did all these wonders before Pharaoh, and the LORD hardened Pharaoh's heart, and he did not let the people of Israel go out of his land.

Question to consider: How has Moses changed from the man who stood before the burning bush?

When the text says that Moses was very great in the sight of the Egyptians, it referred to their fear and awe at the things the LORD had done through him. It’s not as if the Israelites found favor with the Egyptians by making friends with them. The Egyptians were terrified enough of Israel that they would do anything to get rid of them, including giving the Israelites 400+ years of back pay in silver and gold.

At the end of yesterday’s passage, Pharaoh basically told Moses he’d kill him if he ever saw him again. Moses was just as fed up with the stubbornness of Pharaoh and would have been glad never to come back. Instead of making a final plea, Moses declared the final plague that was coming upon the people and cattle, and it would be unlike anything they’d ever experienced. Everyone in Egypt who did not turn to the LORD would lose their firstborn sons in death, for Israel was God’s firstborn Son, and the Messiah would come through Israel to give His life as a ransom for many. Pharaoh’s own house would not escape this judgment.

The phrase, not a dog shall growl, is probably an idiomatic expression that perhaps described the utter silence that occurs before the coming of a storm. All of God’s previous warnings had come to pass, and there must have been a sense of dread at these words coming from Moses. I would argue that the previous meetings with Pharaoh were done in his presence before the throne of Egypt, but this was shouted from outside where Pharaoh could hear the warning along with everyone else in earshot. This picture of Moses is wholly different from the man who was “slow of speech and tongue.”

In fact, this Moses had the temerity to shout to Pharaoh and announce that the people would bow down to him instead of Pharaoh and beg Israel to leave when God’s judgment came to pass. When Pharaoh ignored this final warning, Moses stormed off in anger. The fate of Egypt was sealed.

Dear heavenly father, give us ears to hear the warnings of Your word that judgment will one day come upon the world as it came upon Egypt. Like You delivered Israel from Egypt, we trust in Christ, the greater Moses, to deliver us from sin and death. Come quickly LORD Jesus! Amen.