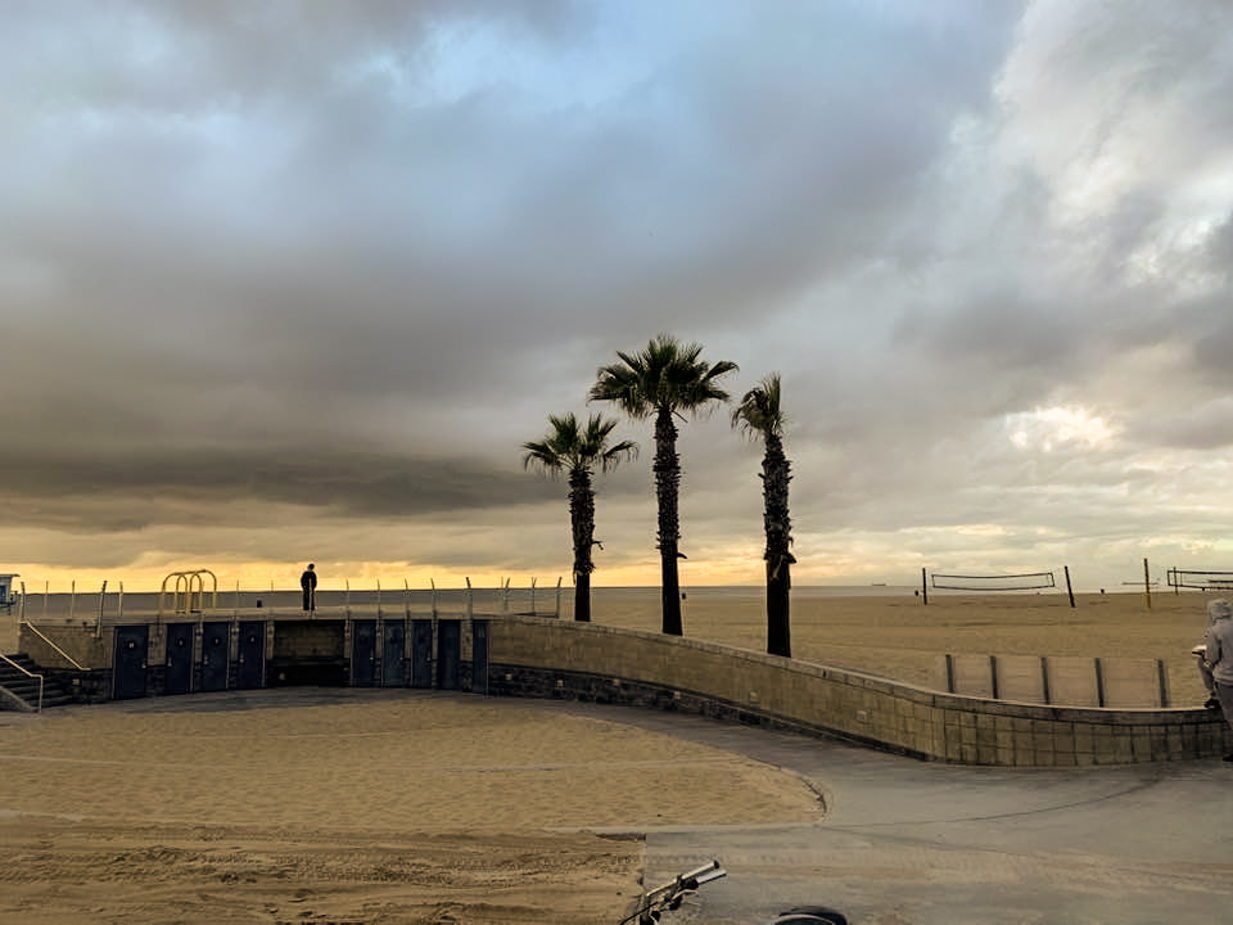 Chapter 12:29-42 (ESV) - At midnight the LORD struck down all the firstborn in the land of Egypt, from the firstborn of Pharaoh who sat on his throne to the firstborn of the captive who was in the dungeon, and all the firstborn of the livestock. And Pharaoh rose up in the night, he and all his servants and all the Egyptians. And there was a great cry in Egypt, for there was not a house where someone was not dead. Then he summoned Moses and Aaron by night and said, “Up, go out from among my people, both you and the people of Israel; and go, serve the LORD, as you have said. Take your flocks and your herds, as you have said, and be gone, and bless me also!”

The Egyptians were urgent with the people to send them out of the land in haste. For they said, “We shall all be dead.” So the people took their dough before it was leavened, their kneading bowls being bound up in their cloaks on their shoulders. The people of Israel had also done as Moses told them, for they had asked the Egyptians for silver and gold jewelry and for clothing. And the LORD had given the people favor in the sight of the Egyptians, so that they let them have what they asked. Thus they plundered the Egyptians.

And the people of Israel journeyed from Rameses to Succoth, about six hundred thousand men on foot, besides women and children. A mixed multitude also went up with them, and very much livestock, both flocks and herds. And they baked unleavened cakes of the dough that they had brought out of Egypt, for it was not leavened, because they were thrust out of Egypt and could not wait, nor had they prepared any provisions for themselves.

The time that the people of Israel lived in Egypt was 430 years. At the end of 430 years, on that very day, all the hosts of the LORD went out from the land of Egypt. It was a night of watching by the LORD, to bring them out of the land of Egypt; so this same night is a night of watching kept to the LORD by all the people of Israel throughout their generations.

Question to consider: What did Moses mean by a “mixed multitude” went up with them?

Despite all of the warnings and demonstrations of power by the LORD, Pharaoh refused to let Israel go ‒ even for a few days to bring sacrifices to God. Everything came to pass as the LORD had said it would, right down to the plunder of Egypt by the mere asking for gold and silver by the people of Israel. Now that their firstborn sons were dead, Pharaoh and the Egyptians insisted they leave permanently instead of just for the time it took to go into the wilderness and have their feast day. They asked that their God bless them rather than continue His curse against them and kill everyone.

The number of men who walked out of Egypt was numbered at 600,000. If you included their spouses, it would have been 1.2 million, and if you add in children as well, I’m sure it was well above 2 million. On top of that would include all of their livestock. I can’t even imagine what that march would have looked like from Ramses to Succoth let alone how Moses could lead them. In my opinion, the best statement in this passage was that “a mixed multitude also went up with them.”

Those who were saved from the final plague needed only to have their household marked by the blood of the lamb. It didn’t matter if they were a descendant of Jacob or even circumcised. It might have been other slaves who had been conquered by Egypt, or it might have been from among the Egyptians themselves when they witnessed the power of the LORD. Don’t get me wrong. Marking their doorposts was a big deal, especially if they were Egyptian. As I mentioned a couple of days ago, the lambs were held to be sacred among the Egyptians so to sacrifice one to the LORD and mark their doors with its blood was an outward rejection of their gods and a public profession that they now worshiped the God of Moses.

I had mentioned the other day that in bringing the lamb into their household for four days, it would be for the “fear of the Egyptians.” This idea goes two ways. The people of Israel were making a public action that would incite anger among the Egyptians and therefore took a faith stand that could carry consequences for the Israelites by their Egyptian masters. It also served as a call to repentance which gave those who did not know the LORD four days to respond. The fact that a mixed multitude were among the Exodus means that some responded to the LORD’s gracious offer.

Dear heavenly father, thank You for showing mercy to all who ask for it. May we not take Your free gift of salvation for granted, but honor it in our joyful pursuit of those things that please You. Amen.