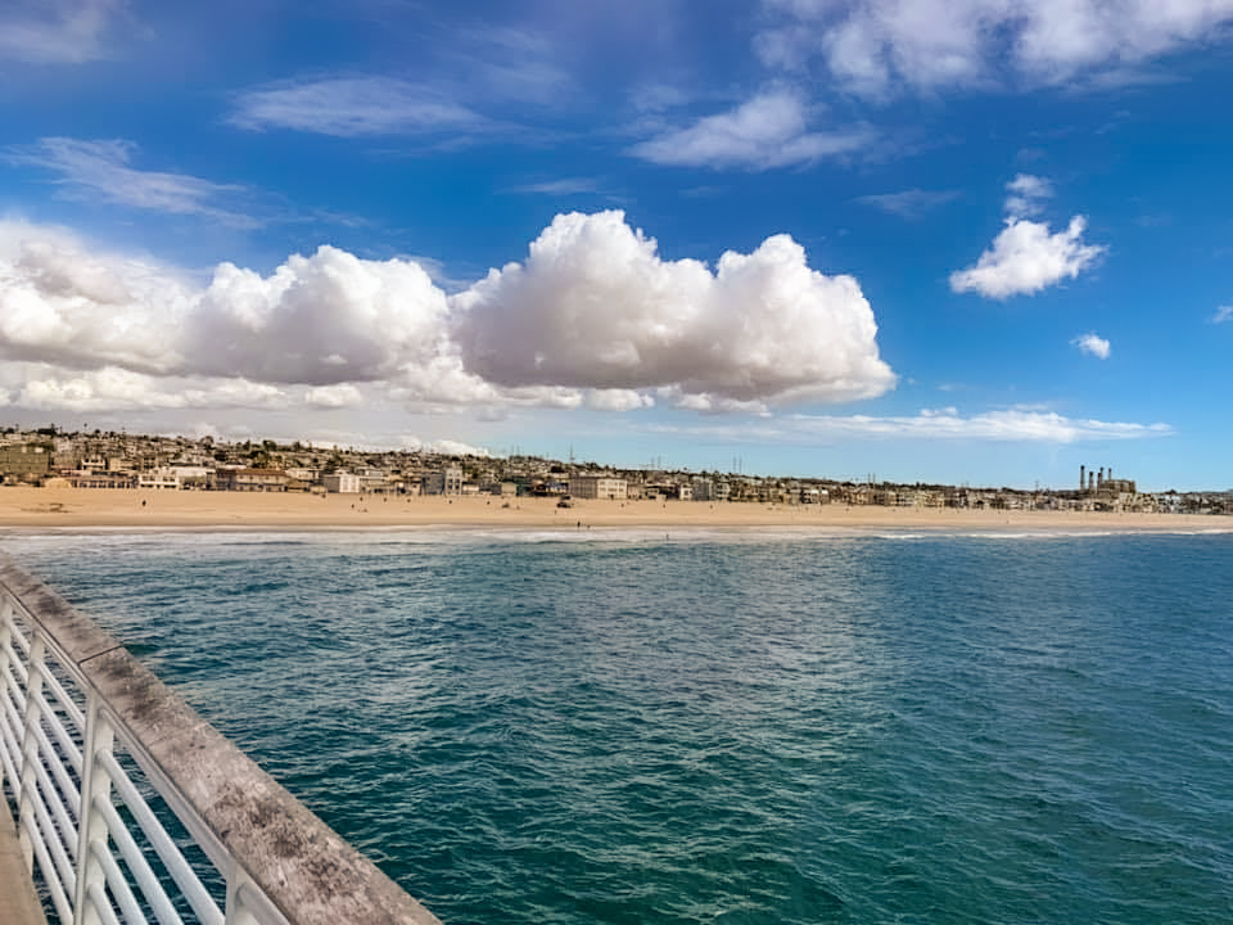 Chapter 12:43-51 (ESV) - And the LORD said to Moses and Aaron, “This is the statute of the Passover: no foreigner shall eat of it, but every slave that is bought for money may eat of it after you have circumcised him. No foreigner or hired worker may eat of it. It shall be eaten in one house; you shall not take any of the flesh outside the house, and you shall not break any of its bones. All the congregation of Israel shall keep it. If a stranger shall sojourn with you and would keep the Passover to the LORD, let all his males be circumcised. Then he may come near and keep it; he shall be as a native of the land. But no uncircumcised person shall eat of it. There shall be one law for the native and for the stranger who sojourns among you.”

Question to consider: Why did the LORD require men to be circumcised to participate in the Passover meal?

If you have ever invited LDS missionaries into your home and were able to get into a real discussion that goes past their pamphlet talking points, you may find it frustrating that all of their views of scripture are filtered through the Book of Mormon. After all, in doing so, they have already assumed the Book of Mormon to be true instead of evaluating it in light of scripture. I am sure that I must inspire similar frustration to Jews when I interpret Old Testament scripture through the commentary of Jesus and the Apostles in the New Testament rather than judge the New Testament by what is written in the Hebrew scriptures. However, there is one key difference in my endeavors: the Resurrection. The Apostles went to their death proclaiming that Jesus rose from the dead and is seated at the right hand of God all while doing miracles in His name. Since Jesus rose from the dead, everything He said was true, and He said to the Jews in John 5:39, “ You search the Scriptures because you think that in them you have eternal life; and it is they that bear witness about me.”

Conversely, Joseph Smith is still buried in the ground, and the truth of the Book of Mormon is tested by a “burning in the bosom,” a subjective experience which they consider a personal revelation of wisdom by the Holy Spirit based on a questionable interpretation of James 1:5. Beyond the historical and literary evidence of the resurrection of Christ, a huge piece of evidence that is not emphasized enough is the fall of the Jerusalem temple in 70 AD. Without the earthly temple or the tabernacle, there is no atonement provided under the Law. Jesus prophesied that the temple would be completely destroyed within the generation of the disciples, and according to the writer of Hebrews, Jesus was serving as our great high priest from the heavenly temple which made the earthly one obsolete (read my study of Hebrews for more information).

So when the LORD declared that the Passover lamb should not have any of its bones broken, it makes a lot more sense when viewed in light King David saying, “His bones shall not be broken,” (Psalm 34) in reference to the Messiah which was fulfilled in John 19:31-37 at the piercing of Jesus’ side.

The LORD’s command that all who participated in the Passover meal be circumcised also makes a lot more sense in light of Christ. At this point, the Law had not been given to Moses so the command of God to separate His people from the nations was limited to circumcision and the sacrifice and consumption of clean animals. Israel had been set apart as holy among the nations because through the line of Israel would come the Messiah. The sacred Passover meal was set apart because one day it would be used by the Messiah to usher in the everlasting covenant. Circumcision, the sign and seal of God’s covenants with Abraham and Moses, would give way to baptism, the sign and seal of the new covenant in the Messiah’s blood. Why? Because the inheritors of the new covenant were both male and female (Galatians 3:28).

Dear heavenly father, thank You for bringing all of Your promises to their fulfillment in Christ Jesus. Help us to understand how all of scripture points to Him, and may our lives also be a testimony to His glory. Amen.