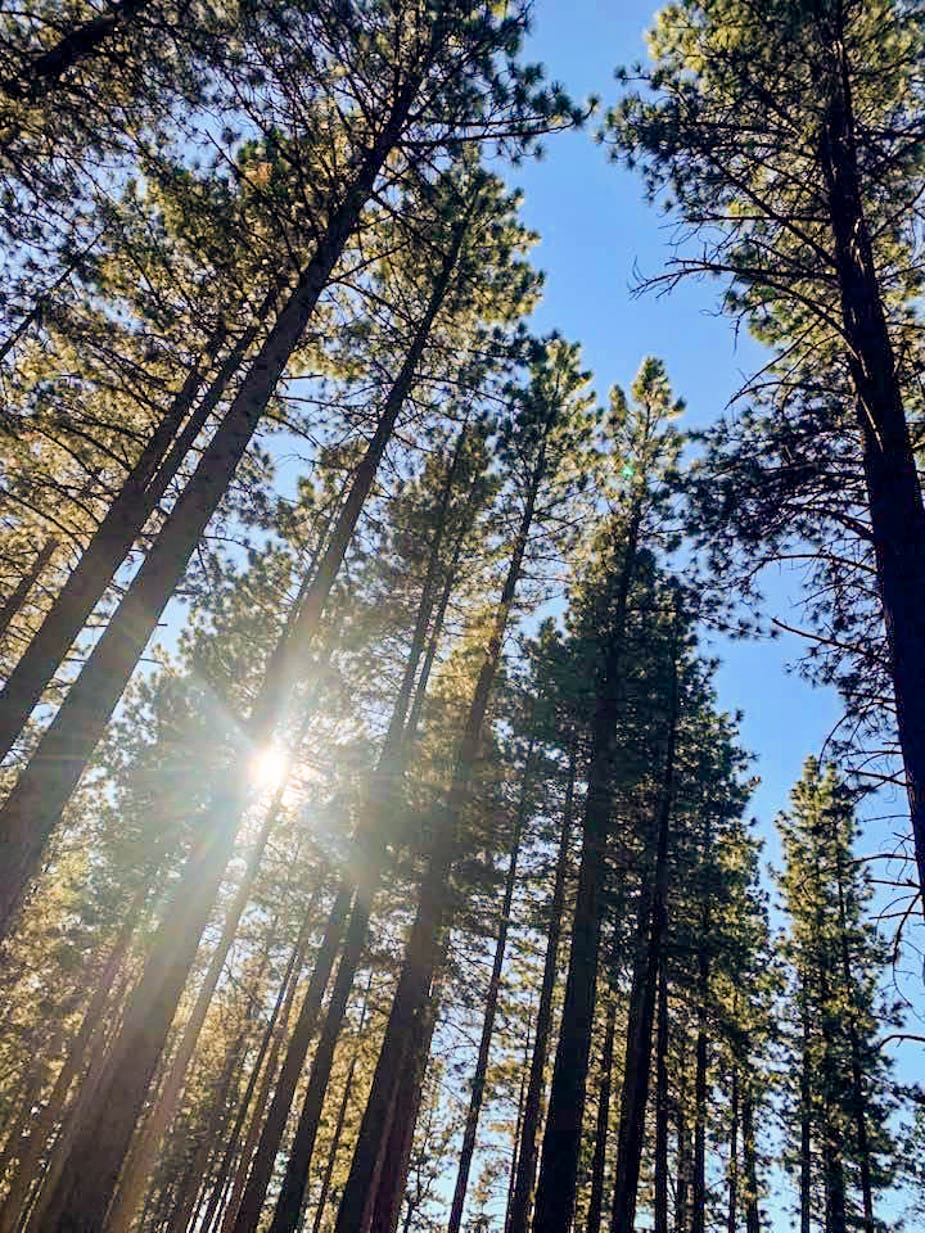 Chapter 13:1-16 (ESV) - The LORD said to Moses, “Consecrate to me all the firstborn. Whatever is the first to open the womb among the people of Israel, both of man and of beast, is mine.”

Then Moses said to the people, “Remember this day in which you came out from Egypt, out of the house of slavery, for by a strong hand the LORD brought you out from this place. No leavened bread shall be eaten. Today, in the month of Abib, you are going out. And when the LORD brings you into the land of the Canaanites, the Hittites, the Amorites, the Hivites, and the Jebusites, which he swore to your fathers to give you, a land flowing with milk and honey, you shall keep this service in this month. Seven days you shall eat unleavened bread, and on the seventh day there shall be a feast to the LORD. Unleavened bread shall be eaten for seven days; no leavened bread shall be seen with you, and no leaven shall be seen with you in all your territory. You shall tell your son on that day, ‘It is because of what the LORD did for me when I came out of Egypt.’ And it shall be to you as a sign on your hand and as a memorial between your eyes, that the law of the LORD may be in your mouth. For with a strong hand the LORD has brought you out of Egypt. You shall therefore keep this statute at its appointed time from year to year.

Question to consider: Why does God describe this sacrifice to be like a mark on your hand or frontlets between your eyes?

Because the LORD brought the Israelites out of Egypt, He commanded two things of Israel. The first was to remember this day of freedom with an ongoing celebration of the Feasts of Unleavened Bread and the Passover meal. This was to continue every Abib (the first month) into the point in which they received the land of Canaan and beyond.

The second command was to consecrate their firstborn sons and firstborn animals to the LORD. Consecrate meant to “set apart” as belonging to the LORD. Since God had delivered the firstborn from the tenth plague, they now belonged to Him. The price to be paid to redeem (purchase back) unclean animals and firstborn sons was a lamb (later the Law would allow for the poor to offer a pair of turtledoves, or two young pigeons). This price would not be required until the LORD had fulfilled His promise to give Israel the land of the Canaanites. This practice would serve as a reminder to the people that the LORD delivered them from bondage in Egypt which would become all the more necessary when Israel was living in times of blessing in the land. It is easy to remember the LORD during difficult times, but we tend to forget Him during times of blessing.

Again, the typology here is overwhelmingly Messianic. Jesus is both the firstborn Son of God and the sacrificial lamb. Mary and Joseph presented Him in the temple to redeem Him, and He in turn redeemed them (and everyone else who belongs to Him) from sin by His sacrifice. All of this fulfilled the promises of God through the ages from Adam (to crush the head of the serpent) to Abraham (to be a blessing to all nations).

The final verse talking about this practice of the firstborn being a mark on the hand or frontlets between the eyes was an idiomatic expression. The idea was that the people should remember God’s redeeming work on their behalf with their every thought and action. If someone had a mark on the back of their hand, they would see it every time they extended it to perform an action. If someone had a box strapped to their forehead between their eyes, it would be in their peripheral vision and be in their thoughts at all times. God also applied this expression to the Law given to Moses on the holy mountain, for He wanted them to consider His ways in everything they thought and did. Many years later, the Pharisees would take this expression in its most literal form and actually strap leather phylacteries to their wrists and foreheads. As far as it reminded them of God’s law, this was not a bad thing, but of course it eventually became more of an outward symbol of status and pride which is quite the opposite of the intended expression.

Dear heavenly father, thank You for giving us Your Holy Spirit, Your word and Your church to remind us daily that we belong to You and have been redeemed from sin and death. May we continually pursue Your kingdom and Your righteousness and leave the cares of this world in Your capable hands. Amen.