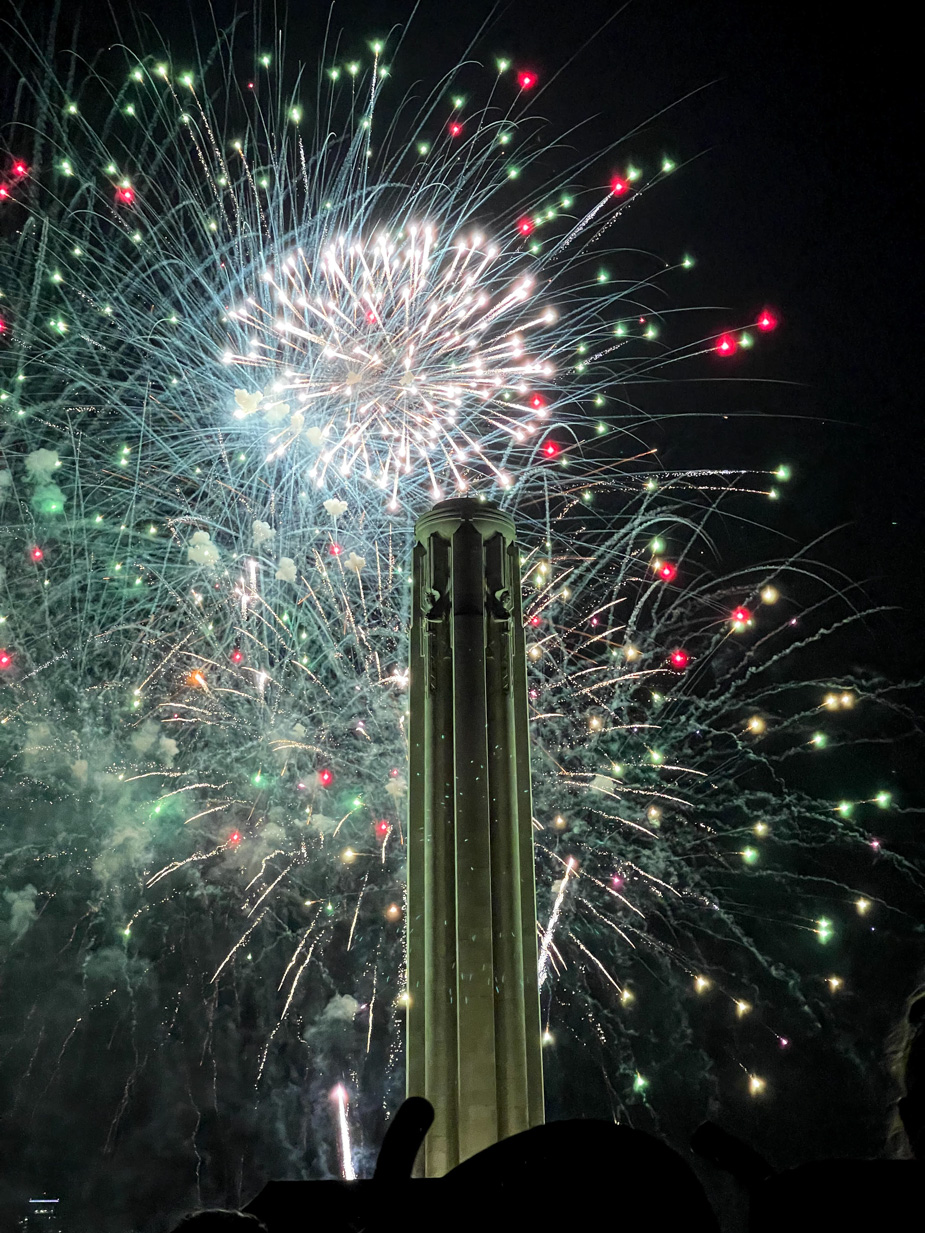 Chapter 13:17-22 (ESV) - When Pharaoh let the people go, God did not lead them by way of the land of the Philistines, although that was near. For God said, “Lest the people change their minds when they see war and return to Egypt.” But God led the people around by the way of the wilderness toward the Red Sea. And the people of Israel went up out of the land of Egypt equipped for battle. Moses took the bones of Joseph with him, for Joseph had made the sons of Israel solemnly swear, saying, “God will surely visit you, and you shall carry up my bones with you from here.” And they moved on from Succoth and encamped at Etham, on the edge of the wilderness. And the LORD went before them by day in a pillar of cloud to lead them along the way, and by night in a pillar of fire to give them light, that they might travel by day and by night. The pillar of cloud by day and the pillar of fire by night did not depart from before the people.

Question to consider: Why did the LORD lead the people south into the wilderness instead of along the Way of the Sea into Canaan?

Yesterday, I wrote about Israel’s need to remember that the LORD delivered them from Egypt, especially after they had inherited the land and grew wealthy from its abundance. Not only do we need a reminder to worship God in times of blessing, but we need a constant reminder of the presence and power of God during times of trouble. The LORD led the multitude of people as a pillar of cloud by day and a pillar of fire by night. It was the LORD who led them out of Egypt, the LORD who would lead them through the wilderness, and the LORD who would deliver to them the land flowing with milk and honey.

Moses took note that the LORD did not go the direct route to their destination which would have been to go north along the Via Maris (the way of the sea) which led along the eastern coast of the Mediterranean Sea and through the land of the Philistines. It would have gone through port cities where there would have been an abundance of food and water, but they would have met up with resistance from the Egyptian armies along the way. God knew that if Israel went immediately from slavery into war, they would lose heart and surrender to the Egyptians. Instead He led them south into the wilderness of the Sinai Peninsula.

I don’t know if this is strictly an American thing, but we tend to focus on our destination or goal and look for the most efficient way to get there or achieve it rather than seeking the LORD’s will in the journey. Traveling forty years through the wilderness seems like a rather large mistake for God to make. However, the LORD would use this time to raise up a faithful generation, deliver His Law and tabernacle, and keep the faithless from inheriting the land. Where Israel would fail in the wilderness during their forty years, Jesus would succeed during His forty-day fast in the wilderness.

Israel was faithful to bring the bones of Joseph on the journey. The pillar of fire and smoke as well as the sarcophagus of Joseph would serve as a continual reminder that their journey would end in the land of promise.

Dear heavenly father, help us to keep in mind all that You have done for us in the past as we face an uncertain future. May we not be anxious about anything but in all things give thanks and praise to You. Amen.