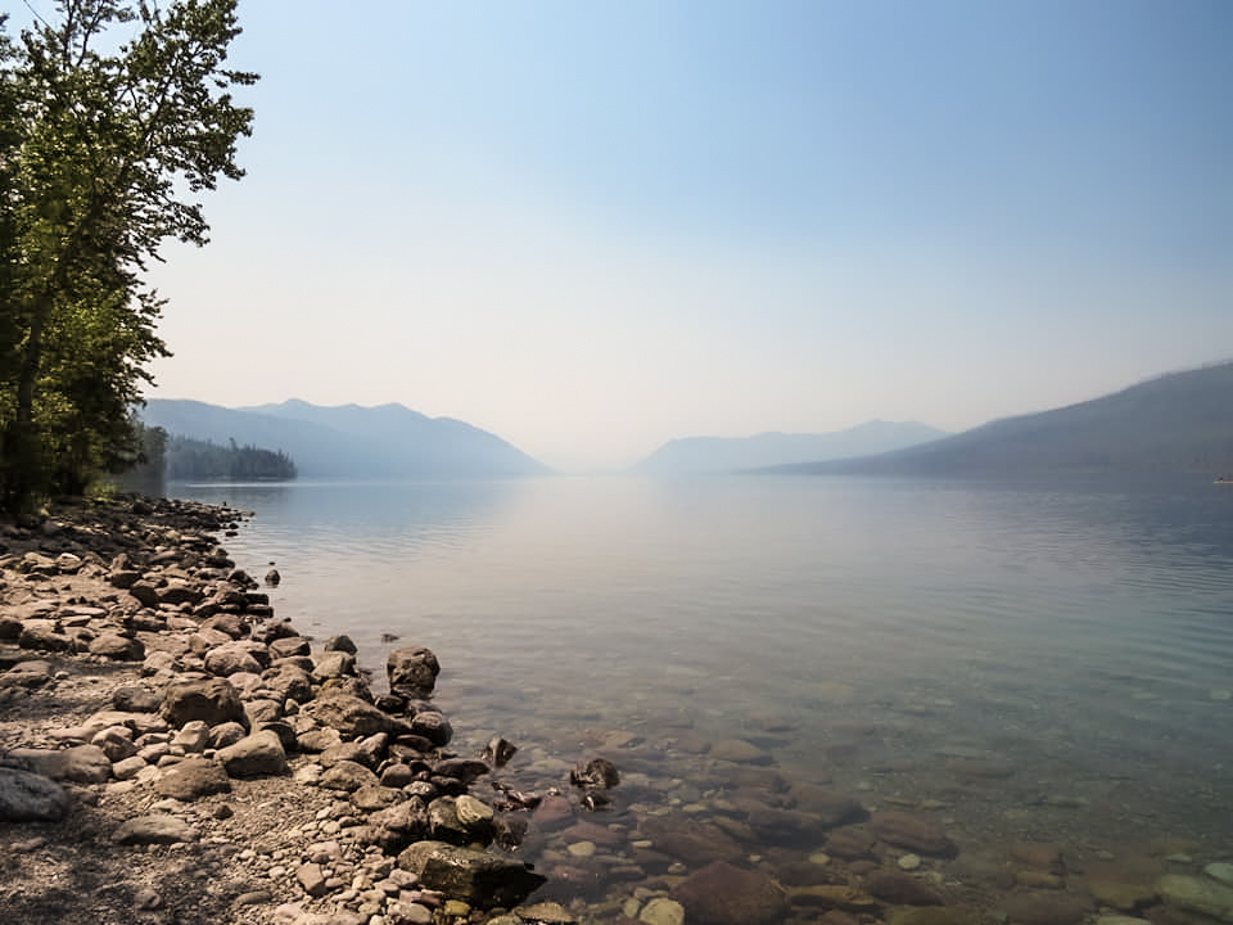 Chapter 14:1-14 (ESV) - Then the LORD said to Moses, “Tell the people of Israel to turn back and encamp in front of Pi-hahiroth, between Migdol and the sea, in front of Baal-zephon; you shall encamp facing it, by the sea. For Pharaoh will say of the people of Israel, ‘They are wandering in the land; the wilderness has shut them in.’ And I will harden Pharaoh's heart, and he will pursue them, and I will get glory over Pharaoh and all his host, and the Egyptians shall know that I am the LORD.” And they did so.

When the king of Egypt was told that the people had fled, the mind of Pharaoh and his servants was changed toward the people, and they said, “What is this we have done, that we have let Israel go from serving us?” So he made ready his chariot and took his army with him, and took six hundred chosen chariots and all the other chariots of Egypt with officers over all of them. And the LORD hardened the heart of Pharaoh king of Egypt, and he pursued the people of Israel while the people of Israel were going out defiantly. The Egyptians pursued them, all Pharaoh's horses and chariots and his horsemen and his army, and overtook them encamped at the sea, by Pi-hahiroth, in front of Baal-zephon.

When Pharaoh drew near, the people of Israel lifted up their eyes, and behold, the Egyptians were marching after them, and they feared greatly. And the people of Israel cried out to the LORD. They said to Moses, “Is it because there are no graves in Egypt that you have taken us away to die in the wilderness? What have you done to us in bringing us out of Egypt? Is not this what we said to you in Egypt: ‘Leave us alone that we may serve the Egyptians’? For it would have been better for us to serve the Egyptians than to die in the wilderness.” And Moses said to the people, “Fear not, stand firm, and see the salvation of the LORD, which he will work for you today. For the Egyptians whom you see today, you shall never see again. The LORD will fight for you, and you have only to be silent.”

Question to consider: Why does Pharaoh decide to go after the Israelites?

It is really hard to fathom a caravan of more than 3 million people and their livestock. I had mentioned the expected route into Canaan would have been along the coast of the Mediterranean because it had ports and cities, but can you imagine what it would be like to have such a crowd moving through a town or city? The population of Vermont is around 623,000 which describes the number of men in this caravan. The full caravan would have been greater than the population of Kansas (around 2.9 million people). As they were going through the wilderness in the Sinai Peninsula, the LORD called them to camp at the south-eastern tip between Migdol and the sea, in front of Baal-zephon.

Back in chapter 12, when the LORD spoke of the tenth plague, He said, “I will pass through the land of Egypt that night, and I will strike all the firstborn in the land of Egypt, both man and beast; and on all the gods of Egypt I will execute judgments: I am the LORD.” (Exodus 12:12, emphasis mine) In today’s passage, the Targum emphasized that the LORD had destroyed all the idols of Egypt, but the idol at Baal-zephon remained. Even though the Baals were technically Canaanite gods, there is evidence that they were also worshiped by the Egyptians. You may be familiar with the worship of Baal, most notably the showdown between Elijah and the priests of Baal during the reign of King Ahab and his wife, Jezebel. Baal is a Semitic word meaning lord, and is used to describe a pantheon of gods worshiped among the Canaanites. Zephon was considered among the Baals to be Lord of the Sea. Other familiar Baals would be: Baal Hadad (Lord of Storms), Baal Hammon (Lord of Fertility), and Baal Zebub (Lord of Flies). Of course, Baal Zebub was actually a made up name by the Israelites as an insult to this pantheon of gods. By Lord of Flies, they were really saying that their god was a pile of dung being worshiped by a gathering of flies.

When the LORD quoted Pharaoh as saying, “They are wandering in the land; the wilderness has shut them in,” the idea was that Pharaoh saw an opportunity to conquer Israel with the help of Zephon in the sight of his mountain temple. So the heart of Pharaoh and the people were hardened against Israel with a renewed hope that they could once again enslave them. So they furiously pursued them with their chariots, and when the Israelites saw that they were trapped between Pharaoh’s army and the sea, they questioned why the LORD would bring them out of Egypt only to be slaughtered in the wilderness.

Moses’ response was that they didn’t have to do or say anything. The LORD would destroy their enemies in the sight of their god.

Dear heavenly father, help us to put on the spiritual armor You have given us so that we may stand firm and trust in Your sovereign hand. Though it may appear that we are hemmed in on every side, renew the hope and peace You have given to us through Christ Jesus that the battle is Yours and Yours alone. Amen.