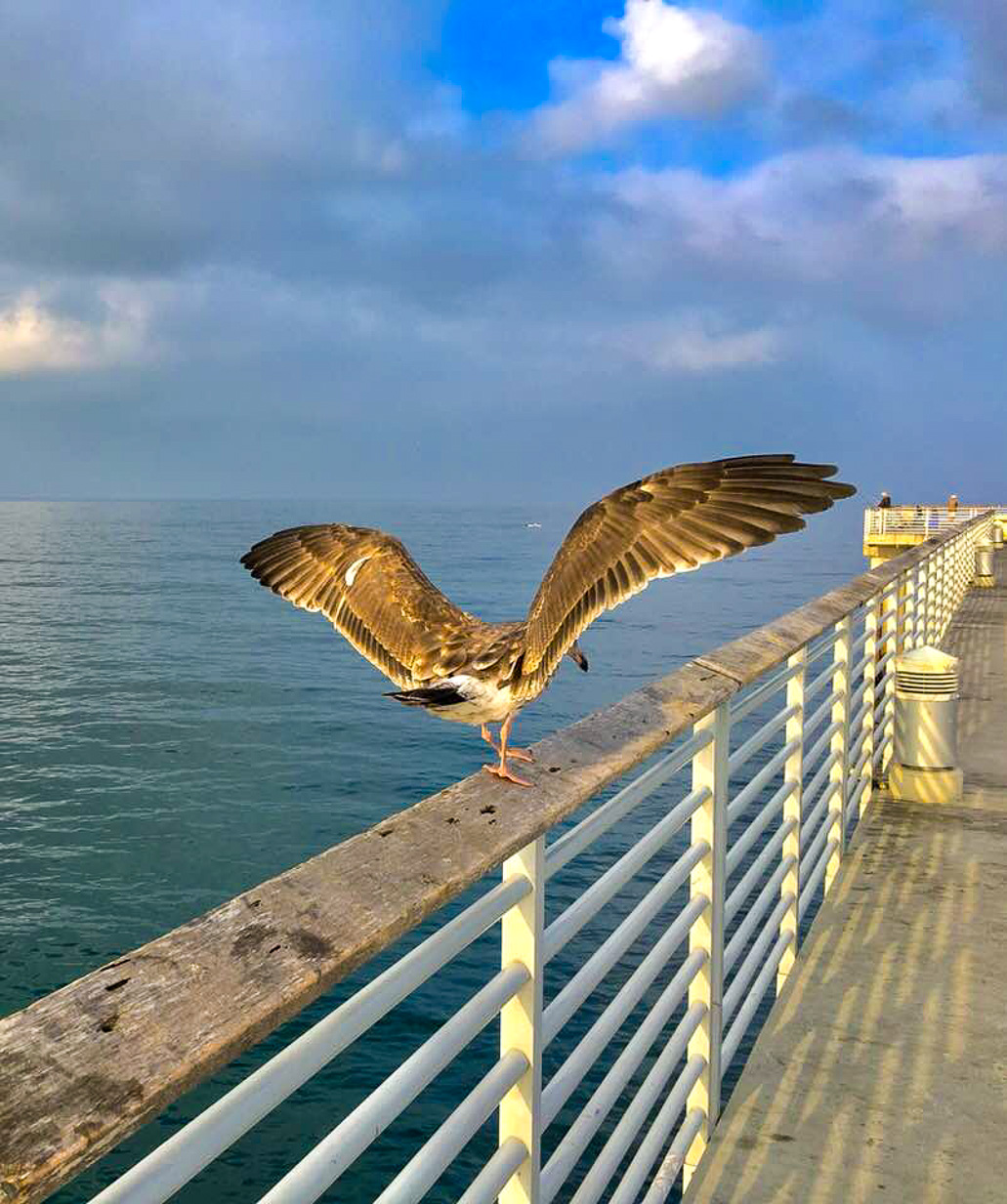 “Pharaoh's chariots and his host he cast into the sea,
and his chosen officers were sunk in the Red Sea.
The floods covered them;
they went down into the depths like a stone.
Your right hand, O LORD, glorious in power,
your right hand, O LORD, shatters the enemy.
In the greatness of your majesty you overthrow your adversaries;
you send out your fury; it consumes them like stubble.
At the blast of your nostrils the waters piled up;
the floods stood up in a heap;
the deeps congealed in the heart of the sea.
The enemy said, ‘I will pursue, I will overtake,
I will divide the spoil, my desire shall have its fill of them.
I will draw my sword; my hand shall destroy them.’
You blew with your wind; the sea covered them;
they sank like lead in the mighty waters.

“Who is like you, O LORD, among the gods?
Who is like you, majestic in holiness,
awesome in glorious deeds, doing wonders?
You stretched out your right hand;
the earth swallowed them.

“You have led in your steadfast love the people whom you have redeemed;
you have guided them by your strength to your holy abode.
The peoples have heard; they tremble;
pangs have seized the inhabitants of Philistia.
Now are the chiefs of Edom dismayed;
trembling seizes the leaders of Moab;
all the inhabitants of Canaan have melted away.
Terror and dread fall upon them;
because of the greatness of your arm, they are still as a stone,
till your people, O LORD, pass by,
till the people pass by whom you have purchased.
You will bring them in and plant them on your own mountain,
the place, O LORD, which you have made for your abode,
the sanctuary, O LORD, which your hands have established.
The LORD will reign forever and ever.”

For when the horses of Pharaoh with his chariots and his horsemen went into the sea, the LORD brought back the waters of the sea upon them, but the people of Israel walked on dry ground in the midst of the sea. Then Miriam the prophetess, the sister of Aaron, took a tambourine in her hand, and all the women went out after her with tambourines and dancing. And Miriam sang to them:

“Sing to the LORD, for he has triumphed gloriously;
the horse and his rider he has thrown into the sea.”

Question to consider: Why do we write and sing songs?

Throughout scripture, the sea is portrayed as the personification of chaos, and God is recognized for delivering man from it. During the creation, God hovered over the waters and gave them boundaries of dry land. From the dust of that land, God made man and woman in His own image. From the flood, God re-created the world by destroying the wicked line of Cain and delivering Noah and his family, the last remaining ancestor of Seth. Now God had delivered Israel from their enemies through the Red Sea. Of course, God has delivered each one of us through the waters of our baptism. Just like the Pharaoh and the Egyptians, our sinful natures were put to death in our baptism, and we have been raised to newness of life in Christ.

Back in chapter 6, Moses began a new section of this account with a genealogy like he did throughout the book of Genesis. Today, the section ended with a song, for their deliverance was fulfilled, and their enemy was vanquished by the LORD. Today, the airwaves are flooded with songs that glorify people and relationships, using language that should really be reserved for God alone. Some songs are garbage tunes that objectify people or pleasures. Some songs try to advance a personal worldview or identity. I’ve often argued that God is the only one worthy of our song, which is why every song I’ve ever written has been intended to point people to Christ. Songs are a good way to remember things that are worthy of remembrance, and they unlock emotion in us that if used correctly brings us closer to God.

The text today says that the song was sung by Moses and the people of Israel. Given the structure of the song, it was probably sung antiphonally. Our church often sings this way with the Psalms. The lines are sung in couplets with the first line sung by a Cantor (in this case, Moses), and the follow-up line is sung by the assembly. Once they finished the song, Aaron’s sister Miriam picked up a tambourine and began repeating a chorus in which the other women joined in with their own tambourines.

Dear heavenly father, thank You for the gift of music and song. Help us to bring You glory by what we sing, and to use music to connect more deeply with You and one another in Christ Jesus. Amen.