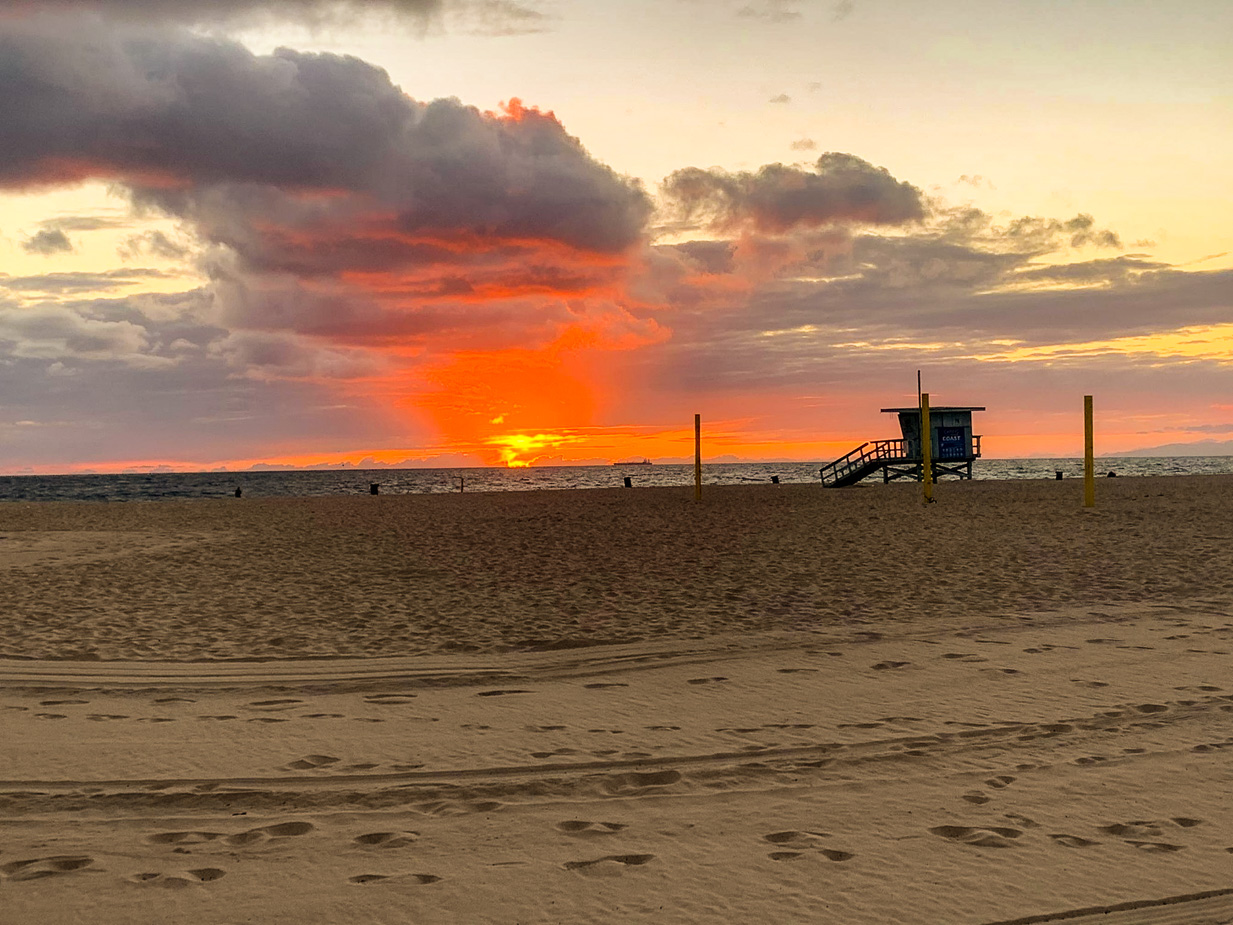 Chapter 16:22-36 (ESV) - On the sixth day they gathered twice as much bread, two omers each. And when all the leaders of the congregation came and told Moses, he said to them, “This is what the LORD has commanded: ‘Tomorrow is a day of solemn rest, a holy Sabbath to the LORD; bake what you will bake and boil what you will boil, and all that is left over lay aside to be kept till the morning.’” So they laid it aside till the morning, as Moses commanded them, and it did not stink, and there were no worms in it. Moses said, “Eat it today, for today is a Sabbath to the LORD; today you will not find it in the field. Six days you shall gather it, but on the seventh day, which is a Sabbath, there will be none.”

Now the house of Israel called its name manna. It was like coriander seed, white, and the taste of it was like wafers made with honey. Moses said, “This is what the LORD has commanded: ‘Let an omer of it be kept throughout your generations, so that they may see the bread with which I fed you in the wilderness, when I brought you out of the land of Egypt.’” And Moses said to Aaron, “Take a jar, and put an omer of manna in it, and place it before the LORD to be kept throughout your generations.” As the LORD commanded Moses, so Aaron placed it before the testimony to be kept. The people of Israel ate the manna forty years, till they came to a habitable land. They ate the manna till they came to the border of the land of Canaan. (An omer is the tenth part of an ephah.)

Question to consider: Why does the LORD tie together the manna with the Sabbath?

In the book of Genesis, Moses taught the Israelites that the Sabbath was ordained at the beginning of days when God had completed His work on the earth and called everything good. There were to be seven days in a week rather than the Egyptian ten-day weeks, and instead of naming the days according to a pantheon of gods, they were to number their days according to God’s creative handiwork. The first six days were to honor God with thanksgiving and praise for His good creation, and the seventh day was to give rest to their bodies and to devote themselves to the worship of God.

In New Testament theology, Christ fulfilled all of the covenants of God and the entirety of the Law of God and established the New Testament in His blood. The writer of Hebrews argued that this new covenant was better than the covenants that came before in that Christ is the mediator and great high priest who intercedes for us with the Father and reconciles us to Him through His perfect sacrifice. In doing so, Christ is the embodiment of the Sabbath (see Hebrews 4), for in Him we find our rest from the works of the Law. Thus, the early church gathered together on the first day (the Lord’s Day) rather than the seventh since that was the day in which Jesus rose from the dead.

I would argue that the Sabbath is so integrated with the manna because this heavenly bread was always meant to be a type and shadow which pointed to the communion meal. After all, this was the same generation that received the Passover tradition which pointed to Christ as the lamb of God who takes away the sin of the world.

God stressed that they were to gather an omer of manna per person and set aside an additional omer to remember through the generations. I’ve seen an omer defined as a single cup all the way up to 2.5 liters depending upon the commentator. Even though the exact measurement is unclear, it would be the amount to make enough small cakes to sustain an adult for a day.

Jewish legend was that it took on the taste of whatever someone imagined it to be so one person compared it with coriander and another as a honey-wafer. I am skeptical when it comes to extrabiblical legend and think that coriander seed was not a description of taste but of appearance. It had a white, seed-like appearance. Apparently, they would crush it up into fine powder and mix it with water to make their cakes (picture a piece of pita or naan). Miraculously, they received this manna six days a week for 40 years! Once they reached the border of Canaan, it stopped. The omer that was set aside was one of the things kept in the ark of the covenant.

Dear heavenly father, thank You for meeting our daily needs. May we be both content and grateful for that which You give us and find joy in the abundance of grace and mercy that You have lavished upon us through Christ. Amen.