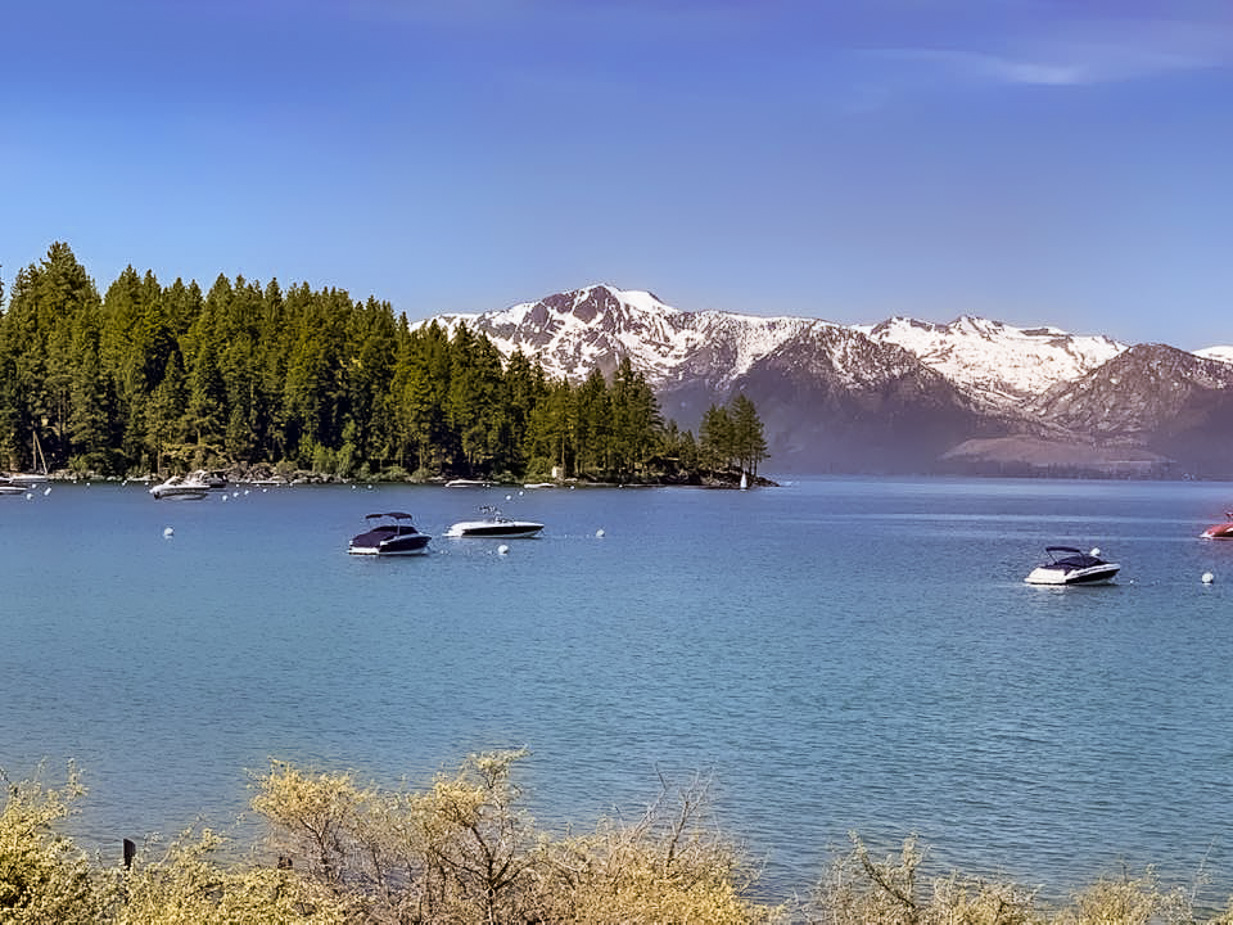 Chapter 17:1-7 (ESV) - All the congregation of the people of Israel moved on from the wilderness of Sin by stages, according to the commandment of the LORD, and camped at Rephidim, but there was no water for the people to drink. Therefore the people quarreled with Moses and said, “Give us water to drink.” And Moses said to them, “Why do you quarrel with me? Why do you test the LORD?” But the people thirsted there for water, and the people grumbled against Moses and said, “Why did you bring us up out of Egypt, to kill us and our children and our livestock with thirst?” So Moses cried to the LORD, “What shall I do with this people? They are almost ready to stone me.” And the LORD said to Moses, “Pass on before the people, taking with you some of the elders of Israel, and take in your hand the staff with which you struck the Nile, and go. Behold, I will stand before you there on the rock at Horeb, and you shall strike the rock, and water shall come out of it, and the people will drink.” And Moses did so, in the sight of the elders of Israel. And he called the name of the place Massah and Meribah, because of the quarreling of the people of Israel, and because they tested the LORD by saying, “Is the LORD among us or not?”

Question to consider: What does it mean to “test the LORD?”

The water that the people had carried from Elim had run out. The LORD had provided daily bread and meat so the people knew that He could also provide water where there was no water. However, instead of humbly praying to the LORD to satisfy their thirst, they “quarreled” with Moses about it. I put it in quotes because we tend to equate quarreling with bickering as if they were criticizing Moses with snarky comments. The sense, however, is that they had put Moses on trial to make a demand from the LORD for water.

Personally, I can attest to the fact that there is a huge difference between a sweet child asking for a loving father to give him a good gift, and an angry child making a demand of his father for something he feels entitled to receive. We are to humbly submit to the will of God, not demand that He bend to our own. Our attempt to force the hand of God to act in our favor is to put the LORD to the test. The people essentially threatened to stone Moses if the LORD did not fill their thirst, and it affected Moses to the point where he renamed the area to the place of “Testing and Quarreling” (Massah and Meribah). Several years later, before Moses died, he left them with wisdom to take with them into the land of Canaan (the book of Deuteronomy). One of the first pieces of advice he gave was, “You shall not put the LORD your God to the test, as you tested him at Massah.” (Deuteronomy 6:16) How foolish is it that we elevate false teachers today who tell us to “decree and declare” what God should do for us. Moses would have been appalled at this.

Rather than wipe them all out, the LORD extended grace to them and provided water from the rock. This is one of the most amazing miracles in history. A few days ago, I mentioned that the branch which made the bitter water sweet was a type for the tree of life, and  Moses’ staff was a type for the cursed tree of knowledge. The image of Moses striking the rock with the cursed branch to produce a flood of water is the very image of the spear piercing the side of Christ which poured out blood and water as the fount of God’s grace.

The Rock was Christ! Jesus was struck with a curse that we may be baptized into new life through Him. Paul also pointed out the amazing detail that the Rock followed them. It was not like Moses struck a rock covering an underground spring of water. Israel carried or rolled the boulder along with them on their journey, and the Rock continued to provide the water needed to quench the thirst of millions of people!

Dear heavenly father, thank You for making us Your dear children so that we may come to You with our requests. Help us to humbly submit to Your will and know that You are working out all things for Your good purposes. Thank You for Your generous Holy Spirit that fills our hearts with living water that overflows to those around us. Amen.