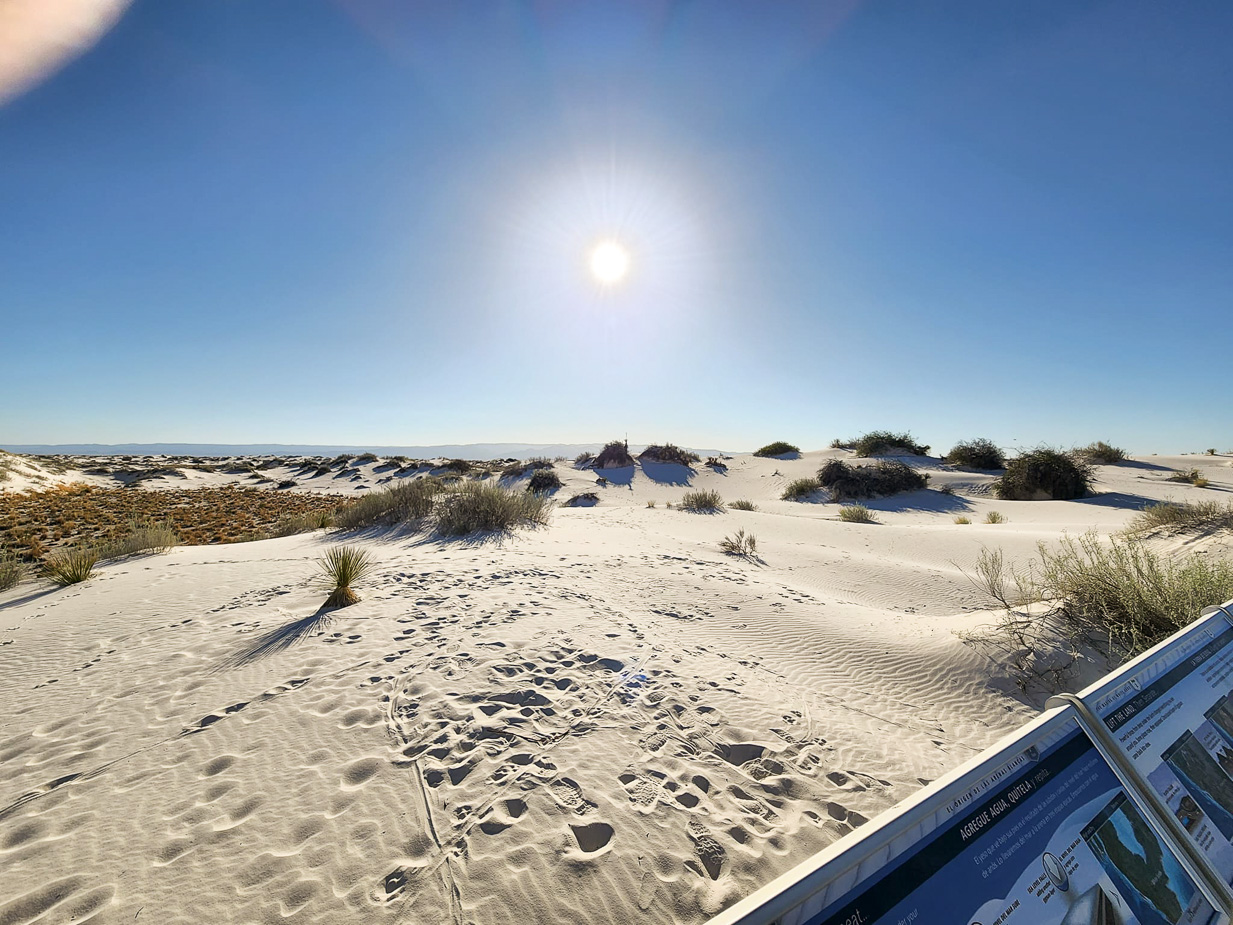 Chapter 18:1-12 (ESV) - Jethro, the priest of Midian, Moses' father-in-law, heard of all that God had done for Moses and for Israel his people, how the LORD had brought Israel out of Egypt. Now Jethro, Moses' father-in-law, had taken Zipporah, Moses' wife, after he had sent her home, along with her two sons. The name of the one was Gershom (for he said, “I have been a sojourner in a foreign land”), and the name of the other, Eliezer (for he said, “The God of my father was my help, and delivered me from the sword of Pharaoh”). Jethro, Moses' father-in-law, came with his sons and his wife to Moses in the wilderness where he was encamped at the mountain of God. And when he sent word to Moses, “I, your father-in-law Jethro, am coming to you with your wife and her two sons with her,” Moses went out to meet his father-in-law and bowed down and kissed him. And they asked each other of their welfare and went into the tent. Then Moses told his father-in-law all that the LORD had done to Pharaoh and to the Egyptians for Israel's sake, all the hardship that had come upon them in the way, and how the LORD had delivered them. And Jethro rejoiced for all the good that the LORD had done to Israel, in that he had delivered them out of the hand of the Egyptians.

Jethro said, “Blessed be the LORD, who has delivered you out of the hand of the Egyptians and out of the hand of Pharaoh and has delivered the people from under the hand of the Egyptians. Now I know that the LORD is greater than all gods, because in this affair they dealt arrogantly with the people.” And Jethro, Moses' father-in-law, brought a burnt offering and sacrifices to God; and Aaron came with all the elders of Israel to eat bread with Moses' father-in-law before God.

Question to consider: How had the relationship between Moses and Jethro changed since they last met?

The last we heard about Zipporah, she had circumcised Gershom because the destroyer had shown up to take his life and that of Moses for failing to consecrate Gershom into the covenant of Abraham. I contended at the time that Moses had agreed to dedicate Gershom to his father-in-law, Jethro, who was the high priest of Midian. The idea was that Gershom was foreign born and so was dedicated to the people in which he was born (and thus their gods). Though Jethro was called a priest, he was also the ruler of the Midianites and thus a very powerful man. Moses had to get his permission to leave the country with Zipporah to go back to Egypt.

Apparently Moses had sent Zipporah and his sons back to Midian for Jethro to protect while Moses went through the ordeal with Pharaoh. Today’s passage noted a dramatic shift in the relationship between Moses and Jethro. The Moses who had spent 40 years in Midian raising sheep would have feared Jethro and asked for permission to come back into the region. Now it was Moses who was judge over a nation that was much more powerful than the Midianites, and his God had destroyed the gods of Egypt and drowned Pharaoh in the sea. After destroying Amalek, I would imagine Jethro feared Midian could be next.

Imagine how ominous it would have been for Jethro to approach the glory cloud to ask for an audience with Moses and then have Moses come out to him from the cloud? Jethro’s approach here is very telling of his mental state. Jethro did not show up with an army to demand counsel with Moses as a powerful ruler would have done. Jethro showed up alone and powerless with Zipporah and the boys hoping to get word to Moses that he was only there to safely reunite Moses with his family.

Though Moses had definitely become more confident in the LORD, he did not use this as a way to intimidate Jethro. Instead he joyfully reunited with his family and gave witness to the power, grace and mercy of the LORD. It is a great and wondrous thing that the high priest of Midian forsook his false gods and worshiped the one true God by making sacrifices to Him!

Dear heavenly father, thank You for changing the heart of Jethro and reconciling Moses with his family. We ask that You do the same for our own friends and family who do not know You. Help us to be confident in the LORD like Moses and tell others of the forgiveness that You have given us in Christ. Amen.