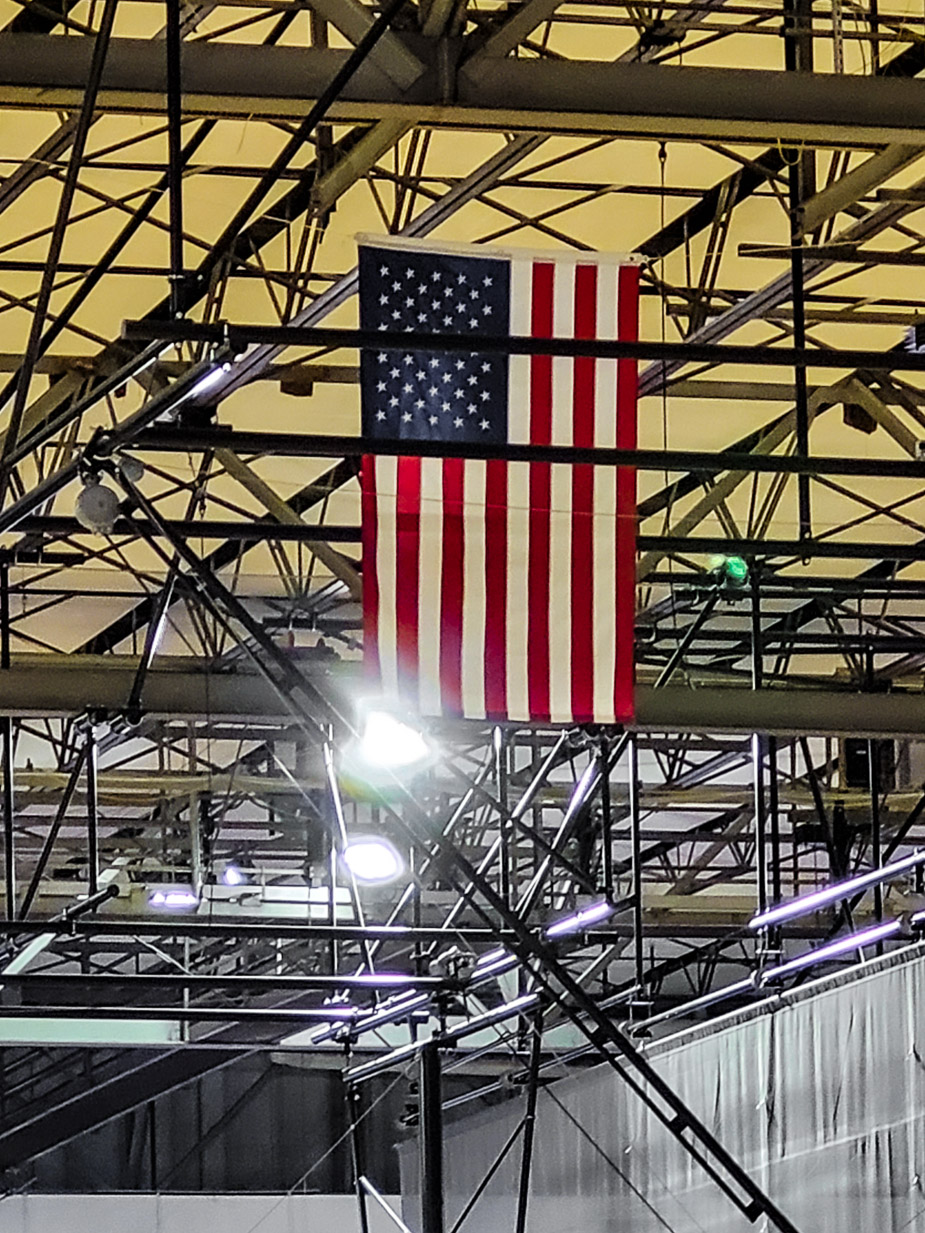 Chapter 18:13-27 (ESV) - The next day Moses sat to judge the people, and the people stood around Moses from morning till evening. When Moses' father-in-law saw all that he was doing for the people, he said, “What is this that you are doing for the people? Why do you sit alone, and all the people stand around you from morning till evening?” And Moses said to his father-in-law, “Because the people come to me to inquire of God; when they have a dispute, they come to me and I decide between one person and another, and I make them know the statutes of God and his laws.” Moses' father-in-law said to him, “What you are doing is not good. You and the people with you will certainly wear yourselves out, for the thing is too heavy for you. You are not able to do it alone. Now obey my voice; I will give you advice, and God be with you! You shall represent the people before God and bring their cases to God, and you shall warn them about the statutes and the laws, and make them know the way in which they must walk and what they must do. Moreover, look for able men from all the people, men who fear God, who are trustworthy and hate a bribe, and place such men over the people as chiefs of thousands, of hundreds, of fifties, and of tens. And let them judge the people at all times. Every great matter they shall bring to you, but any small matter they shall decide themselves. So it will be easier for you, and they will bear the burden with you. If you do this, God will direct you, you will be able to endure, and all this people also will go to their place in peace.”

So Moses listened to the voice of his father-in-law and did all that he had said. Moses chose able men out of all Israel and made them heads over the people, chiefs of thousands, of hundreds, of fifties, and of tens. And they judged the people at all times. Any hard case they brought to Moses, but any small matter they decided themselves. Then Moses let his father-in-law depart, and he went away to his own country.

Question to consider: How does Moses appointing judges over Israel point to Christ’s work in the church?

The final sentence of this passage says a lot about how things had changed in the land. At one time, Moses would have asked permission from Jethro to come and go. Now it was Jethro who asked for permission to return home, and he went without his daughter and grandsons. Instead of returning home as high priest of the Midianite gods, Jethro was returning home as a proselyte of the Hebrew God presumably to bring the good news of salvation in Him to the people of Midian. Of course, if the people of Midian had a change of heart, it was short-lived, for before Moses died, the elders of Midian conspired with Balak of Moab to hire the corrupt and greedy Israelite prophet, Balaam, to curse Israel.

Before Jethro left, he observed that Moses was overworking himself as the judge over all of Israel and gave him wise counsel on how to delegate leadership. As a man who was over the Midianites, Jethro spoke from practical experience. The most difficult thing about this process is the ability to find loyal men of character. This is especially true today when people have entirely rejected the Law of God to decide right and wrong in their own eyes. So many justify taking bribes or laundering taxpayer dollars through foreign governments or promoting legislation to increase their personal investments.

The establishment of judges in the land of Israel would be tied to the Law which the LORD was about to give Moses on the holy mountain. God’s moral character does not change according to culture or over time or across different lands. It is fixed as an anchor for our souls. The image of Moses being the mediator between Israel and God while he delegated judges to oversee those assigned to their care pointed to Christ as the mediator of the New Testament in His blood. The apostles and saints rule with Christ from His heavenly throne like these judges, and those who have been called to shepherd (pastor) a church are looking after the flock given to them. Peter states this directly in his first epistle, “So I exhort the elders among you, as a fellow elder and a witness of the sufferings of Christ, as well as a partaker in the glory that is going to be revealed: shepherd the flock of God that is among you, exercising oversight, not under compulsion, but willingly, as God would have you; not for shameful gain, but eagerly; not domineering over those in your charge, but being examples to the flock.” (1 Peter 5:1-3)

Dear heavenly father, we pray for Your will to be done in the world through those who belong to Your kingdom. Help us to faithfully lead our families, churches, and societies in the name of Christ Jesus. Amen.