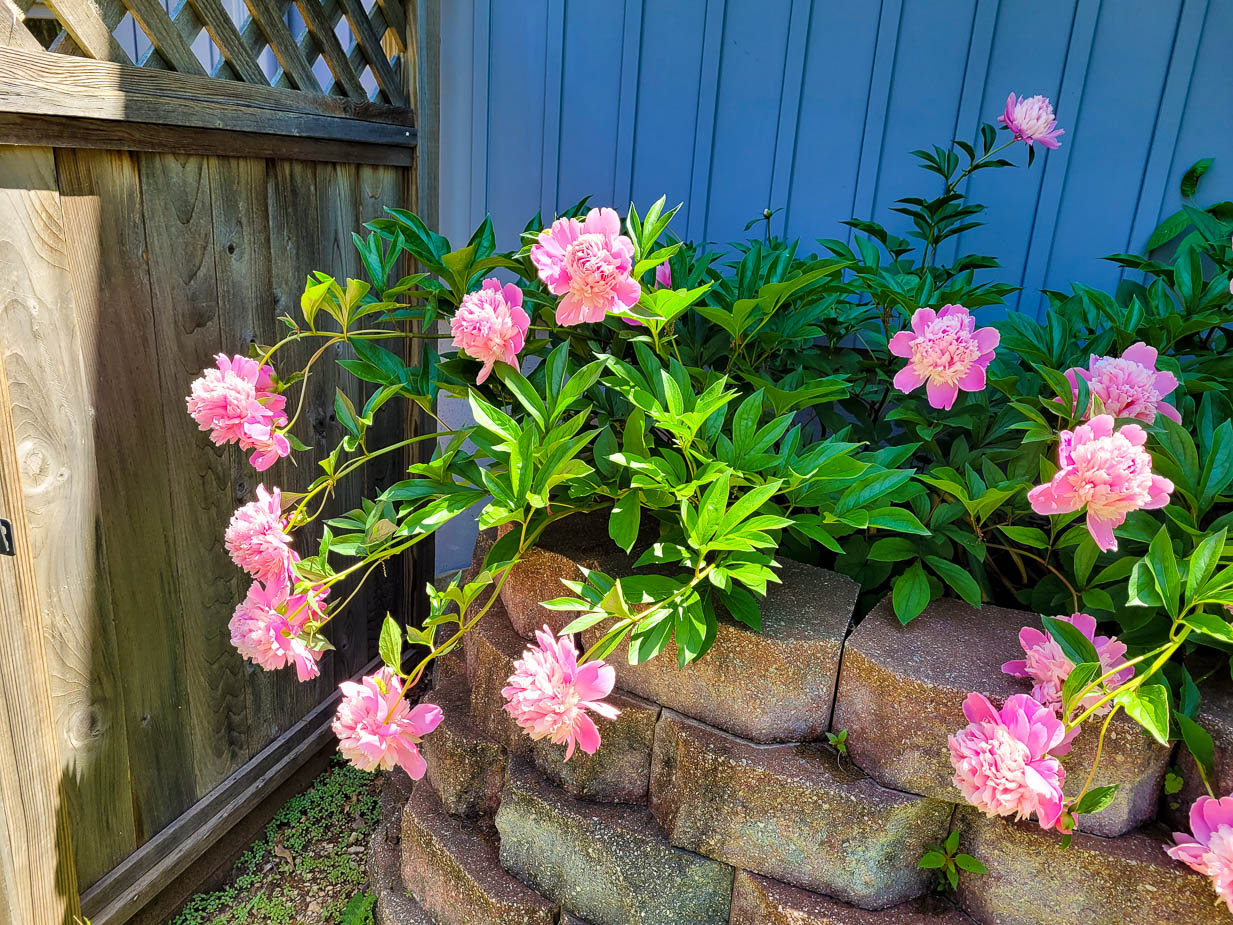 Chapter 19:1-8 (ESV) - On the third new moon after the people of Israel had gone out of the land of Egypt, on that day they came into the wilderness of Sinai. They set out from Rephidim and came into the wilderness of Sinai, and they encamped in the wilderness. There Israel encamped before the mountain, while Moses went up to God. The LORD called to him out of the mountain, saying, “Thus you shall say to the house of Jacob, and tell the people of Israel: ‘You yourselves have seen what I did to the Egyptians, and how I bore you on eagles' wings and brought you to myself. Now therefore, if you will indeed obey my voice and keep my covenant, you shall be my treasured possession among all peoples, for all the earth is mine; and you shall be to me a kingdom of priests and a holy nation.’ These are the words that you shall speak to the people of Israel.”

Question to consider: Was Israel able to be God’s treasured possession among the peoples? Why or why not?

In order to understand the time reference, we must remember that the LORD declared the time of Passover to be the beginning of months. He gave them a new calendar so to speak. The Jewish celebration of Pentecost (which means fiftieth) marked the receiving of the Law. Throughout the generations, it was also associated with the early harvest, and thus the book of Ruth is read during that time. So this third new moon at this time occurred about fifty days after the final plague and Exodus from Egypt.

The LORD led them to the foot of Mount Sinai to receive the Law and establish His covenant with them. Throughout scripture the LORD uses this image of carrying them on eagles’ wings. The emphasis with this image is that their deliverance was swift and sure as He brought them to Himself. The LORD is omnipresent so it is interesting that He would profess to bring them to a specific place in order to encounter Him. People will say they “worship” God in their own way and according to their own place and time. While it is true that the LORD hears our prayers whenever and wherever we call out to Him, He is very specific about how He has revealed Himself to us and what kind of worship He desires. If we ignore this, we either put ourselves in the place of God or deny His existence.

In practice, there would only be one person in all of Israel who would perfectly keep the Law, and that was Jesus. After keeping this law perfectly, He offered Himself up as a sacrifice to pay the penalty for everyone’s sins: past, present and future. This is why Peter could proclaim this promise for the church, “But you are a chosen race, a royal priesthood, a holy nation, a people for his own possession, that you may proclaim the excellencies of him who called you out of darkness into his marvelous light.” (1 Peter 2:9) Through Christ, we become his righteous brothers and sisters and are the recipients of the blessings of this covenant.

As for those who try to keep the Law on their own without Christ, they have no way to atone for sins when they fail. The temple was destroyed in 70 AD. People can fast and attend services on Yom Kippur (the Day of Atonement), but a crucial component of the atonement is the sacrifice. The writer of Hebrews made it plain that the sacrifice of Christ was perfect so that going back to sacrificing animals would be like crucifying Him all over again (Hebrews 6:4). Thus, there is no scenario in which a temple can be rebuilt where the blood of lambs and bulls can atone for sin. (please see my study of Hebrews for more information)

Dear heavenly father, thank You for accepting Christ’s sacrifice for our sins so that we may be called Your children. Now that we have received Christ’s gift of righteousness, help us to find joy in living for You instead of our own selfish desires. Amen.