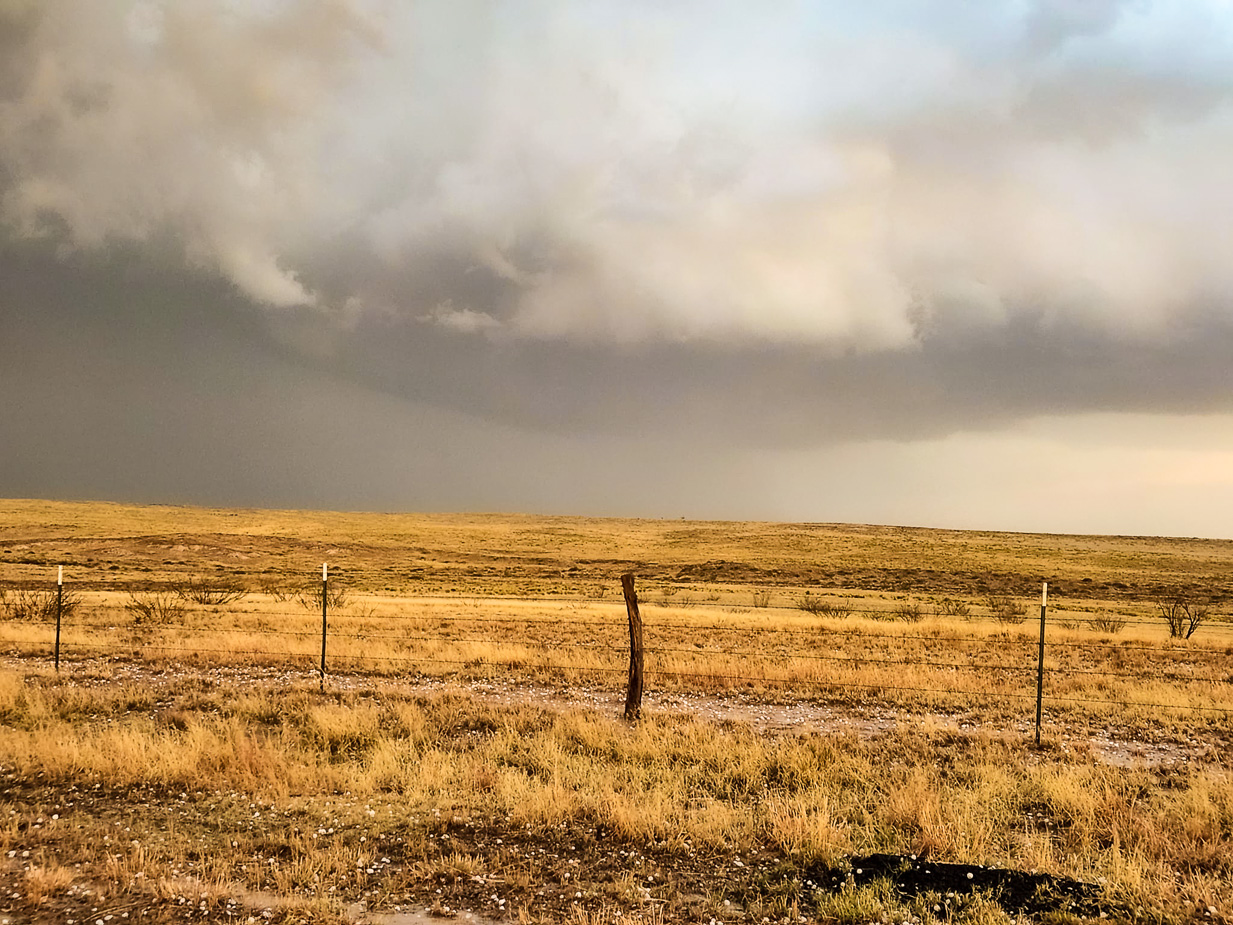 Chapter 19:9-25 (ESV) - And the LORD said to Moses, “Behold, I am coming to you in a thick cloud, that the people may hear when I speak with you, and may also believe you forever.”

On the morning of the third day there were thunders and lightnings and a thick cloud on the mountain and a very loud trumpet blast, so that all the people in the camp trembled. Then Moses brought the people out of the camp to meet God, and they took their stand at the foot of the mountain. Now Mount Sinai was wrapped in smoke because the LORD had descended on it in fire. The smoke of it went up like the smoke of a kiln, and the whole mountain trembled greatly. And as the sound of the trumpet grew louder and louder, Moses spoke, and God answered him in thunder. The LORD came down on Mount Sinai, to the top of the mountain. And the LORD called Moses to the top of the mountain, and Moses went up.

And the LORD said to Moses, “Go down and warn the people, lest they break through to the LORD to look and many of them perish. Also let the priests who come near to the LORD consecrate themselves, lest the LORD break out against them.” And Moses said to the LORD, “The people cannot come up to Mount Sinai, for you yourself warned us, saying, ‘Set limits around the mountain and consecrate it.’” And the LORD said to him, “Go down, and come up bringing Aaron with you. But do not let the priests and the people break through to come up to the LORD, lest he break out against them.” So Moses went down to the people and told them.

Question to consider: Why does God reveal Himself to Israel in a way that made them tremble with fear?

This event was meant to be terrible and dreadful in order for Israel to remember that the Law was not written by Moses but delivered by God. People want to paint the Bible as a book of stories invented by men to control people. It is actually a library of books written by many people as carried along by the Holy Spirit over thousands of years. Ultimately, this library is a witness about Christ and the work He did to reconcile us to our creator after we rebelled against Him. Over the last couple of years, I have meticulously gone through 21 books in this library and have hopefully provided understanding and context to them so that you can see them as they were intended.

This particular book was written by Moses to the people of Israel so that they would remember how God delivered them from Egypt and established a covenant with them so that they could inherit a fruitful land and be His holy, treasured people. In it, Moses has been honest about his own failures and testified to the glory of God. Today’s passage highlights the fact that each person, no matter how good they thought they were, were equally unworthy of coming into the presence of the LORD. The only ones allowed on the mountain were Moses and Aaron, and it was not because of their personal righteousness but because the LORD had a purpose for them as His representatives to the people.

Beyond remembering that the Law came from God, this scene would eventually paint a stark contrast between the Law that condemns and the Gospel that saves. The writer of Hebrews described this contrast as follows, “For you have not come to what may be touched, a blazing fire and darkness and gloom and a tempest and the sound of a trumpet and a voice whose words made the hearers beg that no further messages be spoken to them. For they could not endure the order that was given, ‘If even a beast touches the mountain, it shall be stoned.’ Indeed, so terrifying was the sight that Moses said, ‘I tremble with fear.’ But you have come to Mount Zion and to the city of the living God, the heavenly Jerusalem, and to innumerable angels in festal gathering, and to the assembly of the firstborn who are enrolled in heaven, and to God, the judge of all, and to the spirits of the righteous made perfect, and to Jesus, the mediator of a new covenant, and to the sprinkled blood that speaks a better word than the blood of Abel.” (Hebrews 12:18-24)

Because of what Christ has done for us, we can approach God with joy and boldness in prayer.

Dear heavenly father, thank You for sending Your Son so that we may freely come to You as Your children instead of in the fearful expectation of judgment for our sin. Amen.