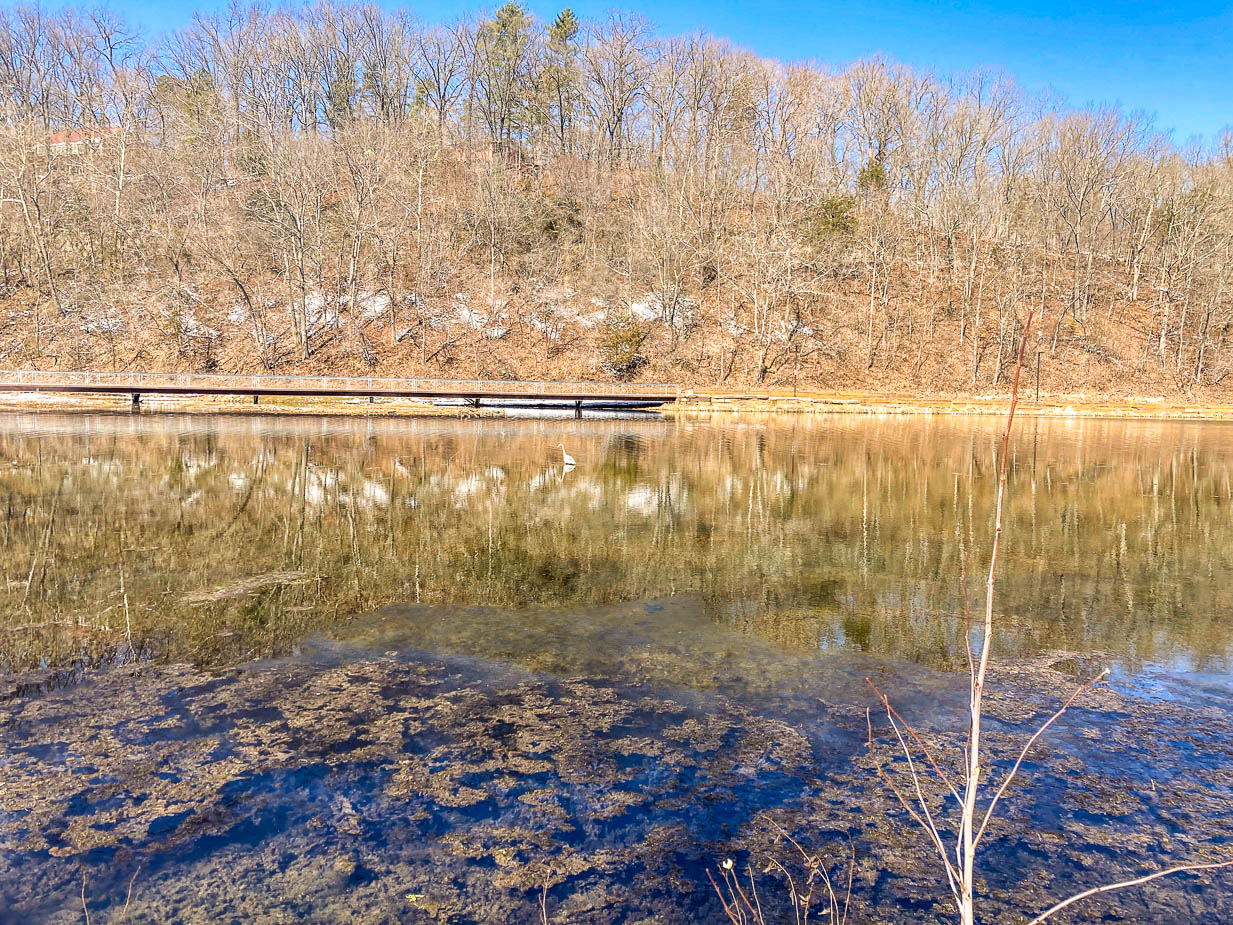 Chapter 2:1-10 (ESV) - Now a man from the house of Levi went and took as his wife a Levite woman. The woman conceived and bore a son, and when she saw that he was a fine child, she hid him three months. When she could hide him no longer, she took for him a basket made of bulrushes and daubed it with bitumen and pitch. She put the child in it and placed it among the reeds by the river bank. And his sister stood at a distance to know what would be done to him. Now the daughter of Pharaoh came down to bathe at the river, while her young women walked beside the river. She saw the basket among the reeds and sent her servant woman, and she took it. When she opened it, she saw the child, and behold, the baby was crying. She took pity on him and said, “This is one of the Hebrews' children.” Then his sister said to Pharaoh's daughter, “Shall I go and call you a nurse from the Hebrew women to nurse the child for you?” And Pharaoh's daughter said to her, “Go.” So the girl went and called the child's mother. And Pharaoh's daughter said to her, “Take this child away and nurse him for me, and I will give you your wages.” So the woman took the child and nursed him. When the child grew older, she brought him to Pharaoh's daughter, and he became her son. She named him Moses, “Because,” she said, “I drew him out of the water.”

Question to consider: What are some similarities and differences between Moses and Noah?

The Palestinian Targum proclaims that the Levite woman who gave birth to Moses was Shiphrah, one of the Yehudi midwives who feared God and did not follow the command of Pharaoh to kill the sons of Israel as they were born. The other midwife, Puvah, was Shiphrah’s daughter, Miriam, and the sister who watched what would happen. If you went through my study of Genesis, you may remember that the Israelites referred to themselves as the Yehudim (Jews) because Judah stood behind as surety for his brothers in Egypt so that they could bring their father to meet the Pharaoh’s second in command (Joseph).

It is reasonable to think that Shiphrah was Mose’s mother given that she is named in chapter 1 and is noted for her shrewdness and faithfulness to God. She was able to hide him for three months, but once he was discovered by the Egyptians, she was forced to improvise. The word used for “basket” here is the same word used for “ark” in Genesis 7 (têḇaṯ). These are the only two places the word is used in scripture. If she had to cast her son into the Nile, it would be from the shore in an ark so that God may deliver him as He did Noah. Both events serve as a type and shadow of our own baptism which delivers us from death to life through the ark of the cross.

By God’s hand and the shrewdness of his mother, Moses was delivered into the hand of Pharaoh’s daughter who came to the river to bathe. The Targum provides an interesting note to this that the Word of the Lord had gone out upon the command of Pharaoh which caused inflammation and burning sores throughout Egypt, and the Pharaoh’s daughter had sought relief by bathing in the river. Upon reaching for the ark, they believed that she was miraculously healed of her affliction and therefore favored the child.

No matter how Moses received her favor, the Pharaoh’s daughter received him. Not only would Moses grow up in Pharaoh’s household, but the servant brought Moses to his own mother to nurse and raise him.

Dear heavenly father, thank You for delivering us from sin and death. Please protect us from those who mean to harm us and help us to be faithful witnesses of Your grace and mercy. Amen.