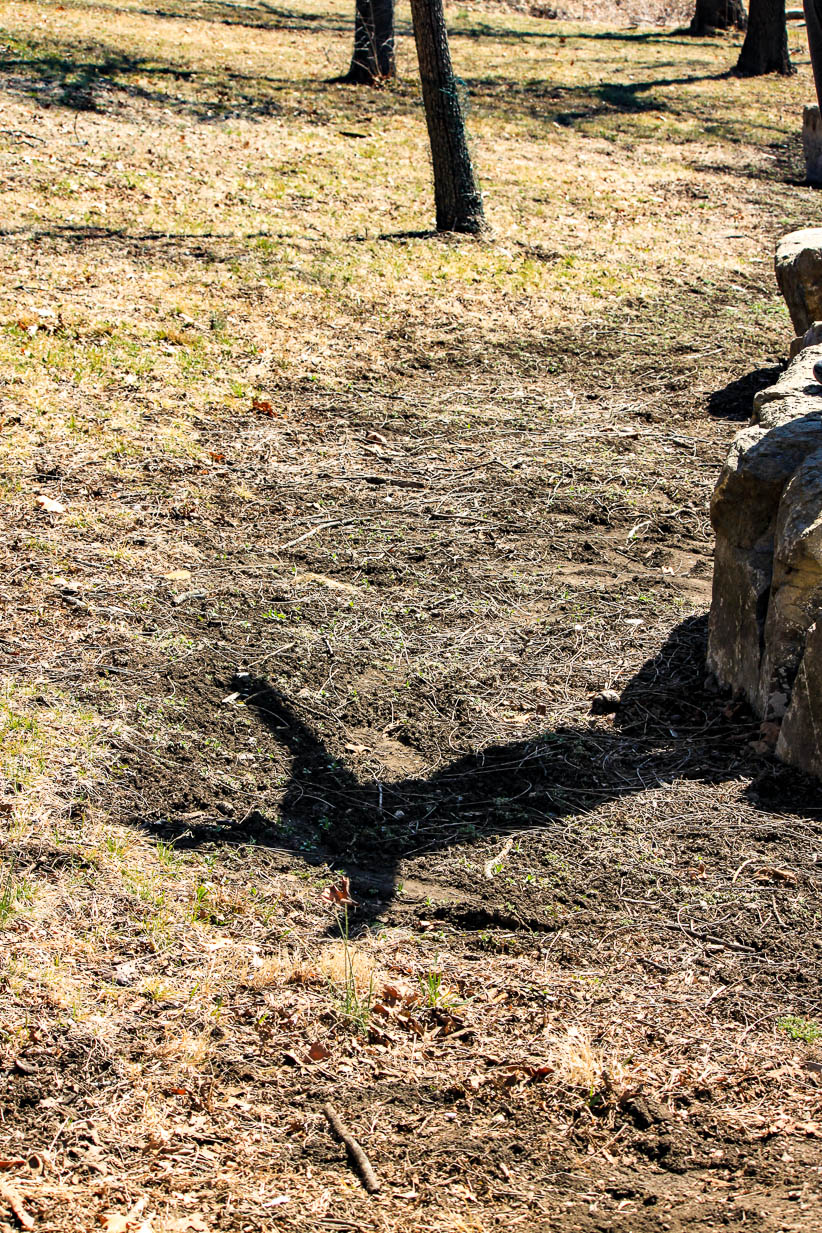 Chapter 2:11-14 (ESV) - One day, when Moses had grown up, he went out to his people and looked on their burdens, and he saw an Egyptian beating a Hebrew, one of his people. He looked this way and that, and seeing no one, he struck down the Egyptian and hid him in the sand. When he went out the next day, behold, two Hebrews were struggling together. And he said to the man in the wrong, “Why do you strike your companion?” He answered, “Who made you a prince and a judge over us? Do you mean to kill me as you killed the Egyptian?” Then Moses was afraid, and thought, “Surely the thing is known.”

Question to consider: Was Moses justified in killing the Egyptian man? Why or Why not?

Many years had passed between verses 10 and 11. We can assume that Moses grew up in Pharaoh’s household with all the comforts and privileges of Egyptian royalty. The text doesn’t say how Moses came to understand that the Hebrews were “his people,” but I’m sure it had something to do with his own mother who was able to be his nursemaid for a number of years until he was old enough to be raised by Pharaoh’s daughter.

Once he became aware of who he was, it opened his eyes to their burdens at the hand of the Egyptians. In Stephen’s speech in Acts 7:23-25, he said to the Sanhedrin about Moses, “When he was forty years old, it came into his heart to visit his brothers, the children of Israel. And seeing one of them being wronged, he defended the oppressed man and avenged him by striking down the Egyptian. He supposed that his brothers would understand that God was giving them salvation by his hand, but they did not understand.” So at some point in growing up in Pharaoh’s household, Moses began to see himself as a liberator of his people.

The writer of Hebrews gives even more insight into Moses’ actions in Hebrews 11:24-26, “By faith Moses, when he was grown up, refused to be called the son of Pharaoh's daughter, choosing rather to be mistreated with the people of God than to enjoy the fleeting pleasures of sin. He considered the reproach of Christ greater wealth than the treasures of Egypt, for he was looking to the reward.” So Moses aligned himself with his Hebrew brothers in faith, but at this point, he did not have the wisdom of the apostle Paul who wrote to the Ephesians, “For we do not wrestle against flesh and blood, but against the rulers, against the authorities, against the cosmic powers over this present darkness, against the spiritual forces of evil in the heavenly places.” (Ephesians 6:12) God not only provides the faith to do His will but the means to carry it out.

The Targum actually tries to justify his murder of the Egyptian man by saying he, “understood that in no generation would there arise a proselyte from that Mizraite man, and that none of his children's children would ever be con-verted.” (http://targum.info/pj/pjex1-6.htm). There is nothing in scripture that justifies the murder of an individual if we “discern” that they and their offspring won’t come to faith. We should remember that Moses wrote the book of Exodus. If God had indeed made Moses a “prince and judge” over Israel at that time, there would have been no reason for him to hide the body or fear the repercussions of his actions, and his people would have thanked him rather than accused him of murder. One of the things that testifies to the truth of scripture is that the writers are committed to truth, even when it paints them in an unfavorable light.

Dear heavenly father, thank You for giving Moses the faith to leave behind the comfort and wealth of growing up in an Egyptian household. May we also be given the faith to set aside our comfort to live as Your people in a world that is hostile toward Christ. Please help us to consider our actions to others in mercy and truth in Jesus’ name. Amen.