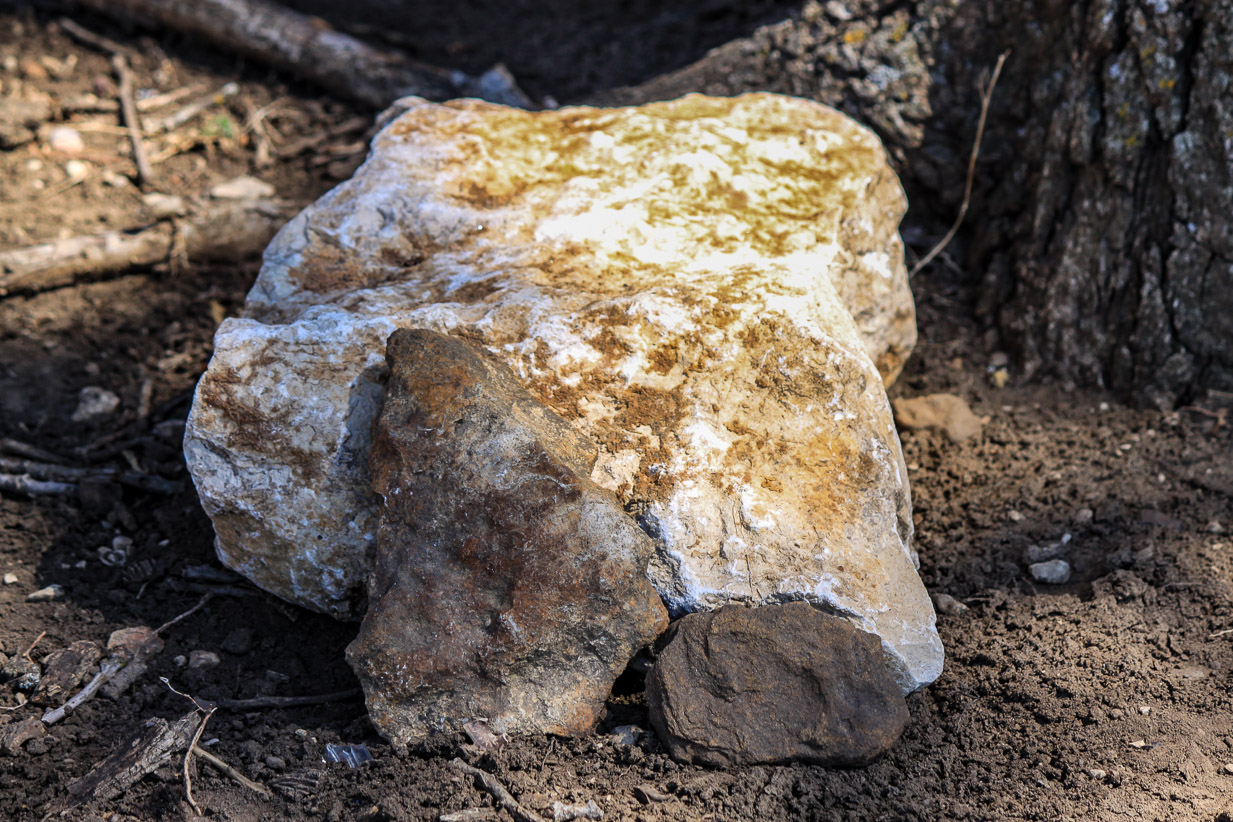 Chapter 2:15-24 (ESV) - When Pharaoh heard of it, he sought to kill Moses. But Moses fled from Pharaoh and stayed in the land of Midian. And he sat down by a well.

Now the priest of Midian had seven daughters, and they came and drew water and filled the troughs to water their father's flock. The shepherds came and drove them away, but Moses stood up and saved them, and watered their flock. When they came home to their father Reuel, he said, “How is it that you have come home so soon today?” They said, “An Egyptian delivered us out of the hand of the shepherds and even drew water for us and watered the flock.” He said to his daughters, “Then where is he? Why have you left the man? Call him, that he may eat bread.” And Moses was content to dwell with the man, and he gave Moses his daughter Zipporah. She gave birth to a son, and he called his name Gershom, for he said, “I have been a sojourner in a foreign land.”

During those many days the king of Egypt died, and the people of Israel groaned because of their slavery and cried out for help. Their cry for rescue from slavery came up to God. And God heard their groaning, and God remembered his covenant with Abraham, with Isaac, and with Jacob. God saw the people of Israel—and God knew.

Question to consider: Who else in scripture met their bride by a well?

After being raised in Pharaoh’s household with all of the comforts of Egypt, Moses rejected his privilege and aligned himself with the Israelites who were being oppressed as slaves. In a grand gesture of loyalty, Moses intervened in a situation where an Egyptian was abusing one of his Jewish brothers, and Moses murdered the Egyptian. Instead of thanking him, the Israelites accused Moses of trying to be their ruler. So instead of covering for him, they allowed word to get back to Pharaoh who sought to kill him for his treason.

By the grace of God, Moses was delivered from the hand of Pharaoh and brought to a Midianite well. There, he meets his bride, battles to save her, cares for her and dwells with her in the house of her father. Outside of being a heroic and romantic tale, it is both reminiscent of his past and a foreshadowing of his future. I say it is reminiscent of the past because his ancestor, Jacob, met his wife, Rachel, by a well in which he rolled away the stone and watered her sheep. Jacob also dwelt in the house of her father, Laban, for many years as a sojourner in a foreign land.

I say it is a foreshadowing of the future because God would deliver all of Israel from the hand of Pharaoh. Instead of leading them by a well, God would lead them through the Red Sea. God would then care for them in the wilderness, battle for them to receive the promised land, and would take Israel to be his own and dwell with them in the land. Thus, we can say that the rescue of Moses was a type or even a firstfruits of the rescue of Israel.

I don’t think it is a coincidence that Moses recounted this story in the way that he did right before saying God remembered his covenant with Abraham, with Isaac, and with Jacob. We also can see this as a type and shadow of Christ who would deliver His people from the world ruled by a king more wicked than Pharaoh. Instead of leading us by a well or the Red Sea, He leads us through the waters of baptism, cares for us as we make our way through the wilderness of this life, and receives us into His kingdom where we will dwell as His holy bride.

Dear heavenly father, thank You for the symmetry of Your word. May it provide comfort and hope for us as we await the return of Christ to fully and finally deliver us from this present darkness. Amen.