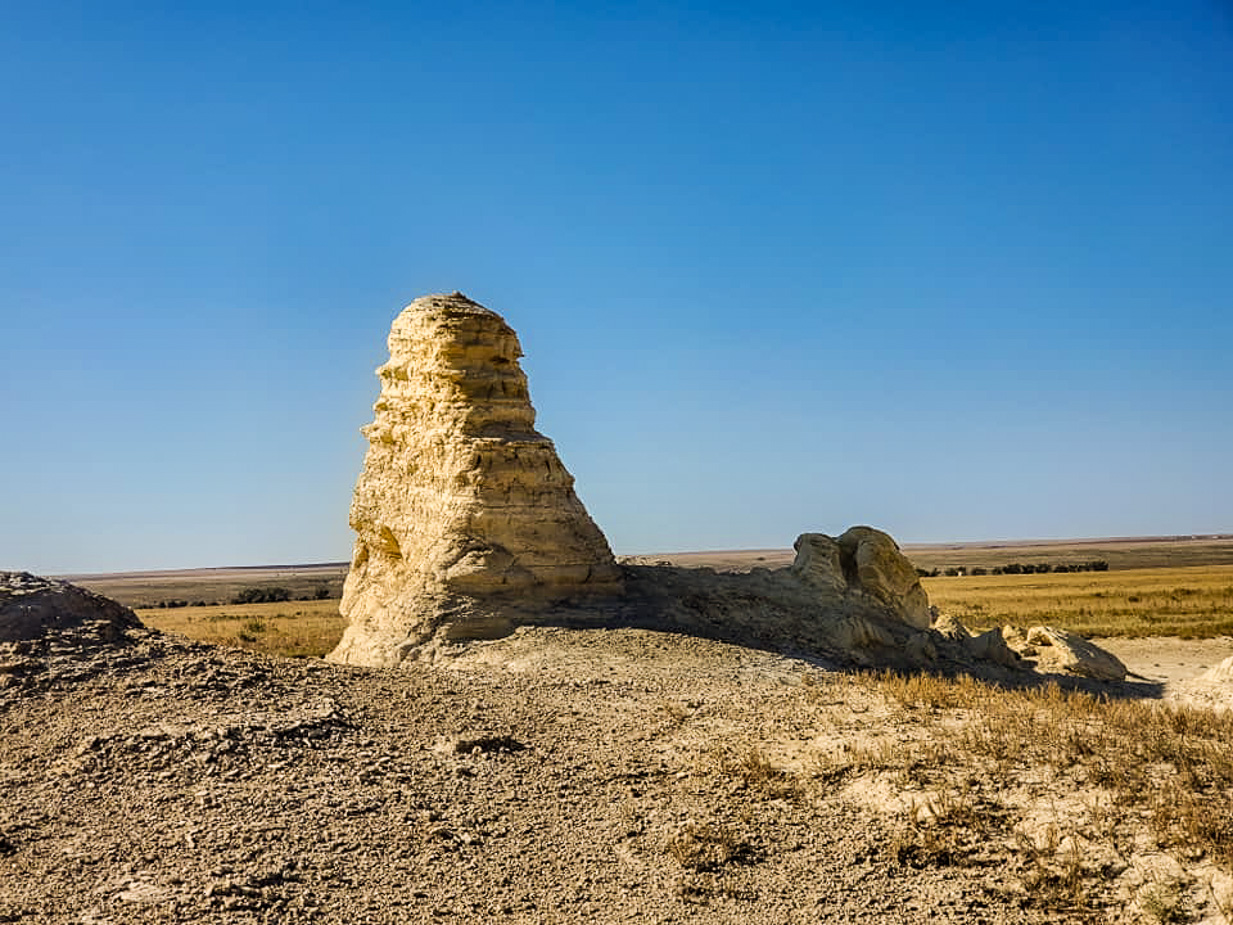 Chapter 20:18-26 (ESV) - Now when all the people saw the thunder and the flashes of lightning and the sound of the trumpet and the mountain smoking, the people were afraid and trembled, and they stood far off and said to Moses, “You speak to us, and we will listen; but do not let God speak to us, lest we die.” Moses said to the people, “Do not fear, for God has come to test you, that the fear of him may be before you, that you may not sin.” The people stood far off, while Moses drew near to the thick darkness where God was.

And the LORD said to Moses, “Thus you shall say to the people of Israel: ‘You have seen for yourselves that I have talked with you from heaven. You shall not make gods of silver to be with me, nor shall you make for yourselves gods of gold. An altar of earth you shall make for me and sacrifice on it your burnt offerings and your peace offerings, your sheep and your oxen. In every place where I cause my name to be remembered I will come to you and bless you. If you make me an altar of stone, you shall not build it of hewn stones, for if you wield your tool on it you profane it. And you shall not go up by steps to my altar, that your nakedness be not exposed on it.’

Question to consider: Why does the LORD prohibit the worship of idols, even if they were crafted to help people worship God?

Proverbs 9:10 says, “The fear of the LORD is the beginning of wisdom, and the knowledge of the Holy One is insight.” After God delivered the ten words to the people of Israel, they so greatly feared Him that they asked Moses to be their representative on all future communications with God. Moses responded that their relationship with God didn’t need to continue in fear if they kept His commands.

I think the clearest picture of a relationship that is established in fear but matures into a deep respect and love is the relationship between a parent and child. Hopefully you don’t find that statement too shocking, but when a child is a toddler, they do not have the mental maturity to understand the reasons behind why a parent would keep them from reaching into a fire to grab a glowing branch. For the sake of the child’s safety, the parent may speak with a loud voice or slap the hand that is reaching into the fire because at the moment, swift obedience is more important than a deeper understanding.

Over time, as a child matures in their understanding of the world, their relationship goes beyond one of reaction and fear to appreciation and love for the parent who set boundaries to help them thrive. So it is with God. As we mature in our faith, we begin to see God’s commands as loving boundaries that are meant to help us thrive. As the representative of the people, the LORD gave Moses more details about the Law which he delivered to the people who feared God.

The very first Law that that the LORD explained was that of worship. People fashion idols of their gods and invent their own preferred means of worship because their god does not really exist. As the God who spoke, and the universe leapt into existence, He had an opinion about how He would receive worship from His people. I would argue that the image of God was not to be an inanimate idol because people are the ones already made in His image. Specifically, the true image of God would be displayed in the person of Christ, and He alone is worthy of our worship.

It is interesting that the LORD’s altar was to be built from natural stone without being hewn by human tools nor elevated like the pagans did with steps lest our nakedness be exposed to the altar. Our sin in Adam made the work of our hands and the nakedness of our bodies profane in the sight of God (outside of the marital covenant). The natural creation was called good and remained so for the sake of the sacrifice. This is why the blood of an innocent animal could provide temporary atonement for our sin. However, in order to obtain true forgiveness of sin, the perfect sacrifice had to be made. Sin had come into the world from a man, and thus only from a man could we be redeemed.

Dear LORD, thank You for being the perfect image of God and offering Yourself up as a sacrifice for our sin. Help us to realize the forgiveness that we have received and to mature in our faith so that what was established in fear can produce the fruit of righteousness in our lives. Amen.