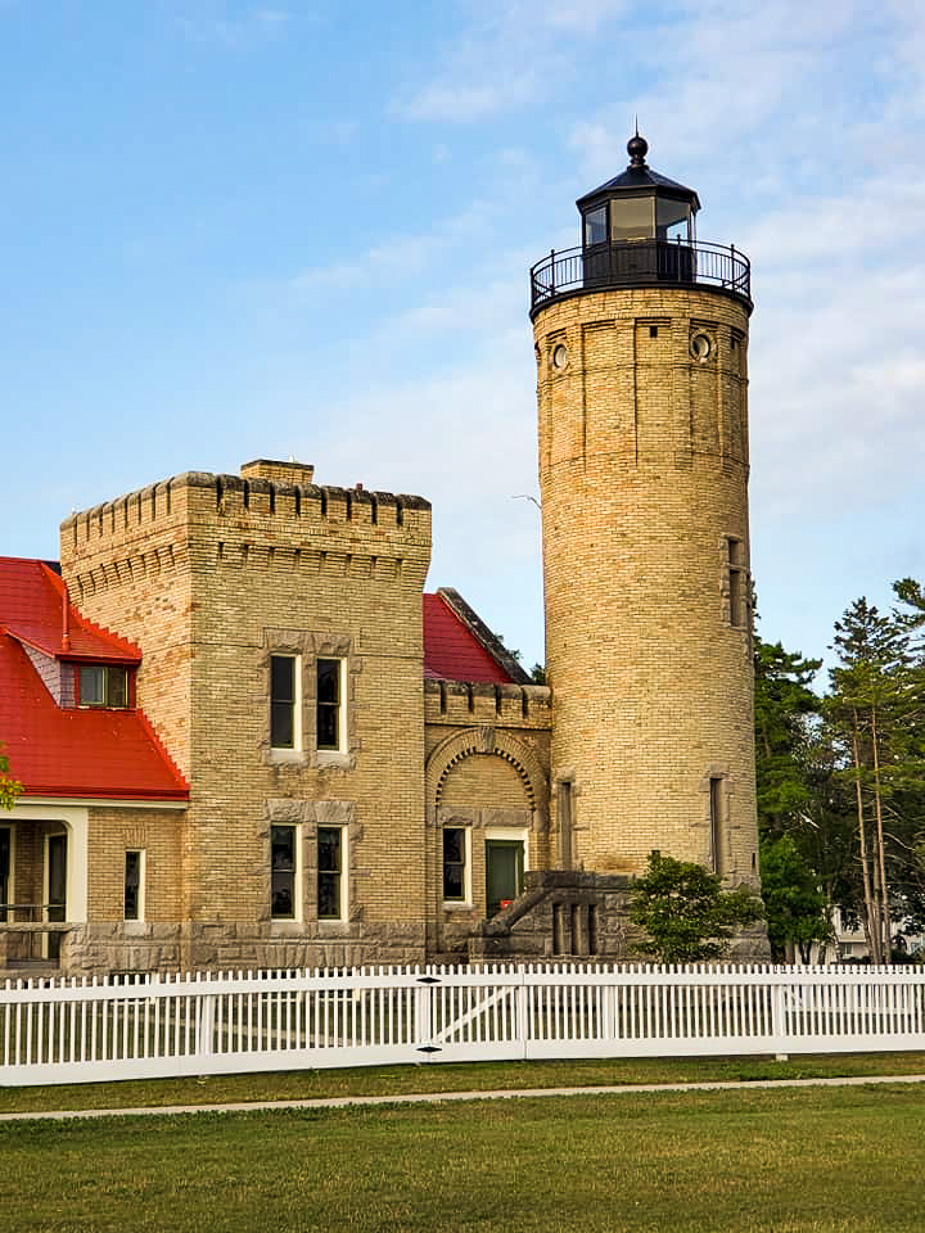 “When a man sells his daughter as a slave, she shall not go out as the male slaves do. If she does not please her master, who has designated her for himself, then he shall let her be redeemed. He shall have no right to sell her to a foreign people, since he has broken faith with her. If he designates her for his son, he shall deal with her as with a daughter. If he takes another wife to himself, he shall not diminish her food, her clothing, or her marital rights. And if he does not do these three things for her, she shall go out for nothing, without payment of money.

Question to consider: What is the purpose of the Law?

As we read through the details of the Law, it is important to always keep focused on the fact that the Law served three purposes. The first was to curb the advancement of sin in the nation. If sin had not entered the world, there would have been no need for the Law. The second was to show us the reality of our own sin. The world professes that we are basically good people, and that our biggest problem is a lack of education. The belief is that we can build a utopian society if only we could properly teach people how to live with one another in harmony. Unfortunately, the evidence does not support this hypothesis. In fact, it would seem that knowledge merely increases our capacity for damage when we sin. A person who has a heart to steal with little education or power may steal an item from a local store, but an educated person can find a way to steal large sums of money from a nation. Knowing that stealing is wrong does not give me the power to keep from stealing, but it does reveal my sin if I do.

The third use of the law comes after we have realized our sinful nature and have established a relationship with God based on an appeal for His mercy. Now that Christ has come and established the new covenant in His blood, peace with God is only attainable through Him. Christ is the Prince (or Caesar) of Peace. Within this relationship, the Law serves as an instruction for how we live in a way that pleases the LORD.

With all of that said, today’s passage went into detail about how to address those who have sold themselves into slavery. In it, the LORD was not endorsing the practice of slavery but dealing with the reality of it by setting boundaries. Slavery in this context was a means for someone to deal with their own personal debt if they did not have land to sell. The first boundary that the LORD established was that regardless of the size of the debt, someone was set free after six years of labor. The boundary related to families was to ensure that families were not separated from one another, and it provided a way for someone to be permanently associated with the household of a master who treated them well. The reality was that if a man did not have land or a marketable skill, it was better to be permanently marked as a bondservant to a master who was willing to care for him and his family in exchange for their service.

The boundaries set up for young women who were sold into slavery was for their protection. A Hebrew master could not sell a Hebrew woman to someone who worshiped another god. If the master purchased her for his son, he was to treat her as a daughter, meaning that she became part of the family through marriage. If a man took her for himself, and he took another wife, he couldn’t leave her destitute but was required to provide for her. The distinction was in relation to inheritance. The offspring of a wife received an inheritance. The offspring of a slave woman received provision but no inheritance.

I understand that we live in a time and culture far removed from this one, and it is therefore difficult for us to relate to it. However, we do well to admit that the “freedom” in our society can be catastrophic for those who fall on hard times, and social systems like welfare can be worse than slavery. There is dignity in working for a wage. If a person learned a skill in their labor, there was a path out of slavery. The social welfare system in our society removes all dignity with a handout, and it creates generations of dependency instead of a path to true freedom.

Dear heavenly father, thank You for setting boundaries to curb sin in the world. As we see them being eroded in the world today, help us to curb the tide of sin with the gospel so that people can experience true freedom in Christ Jesus. Amen.