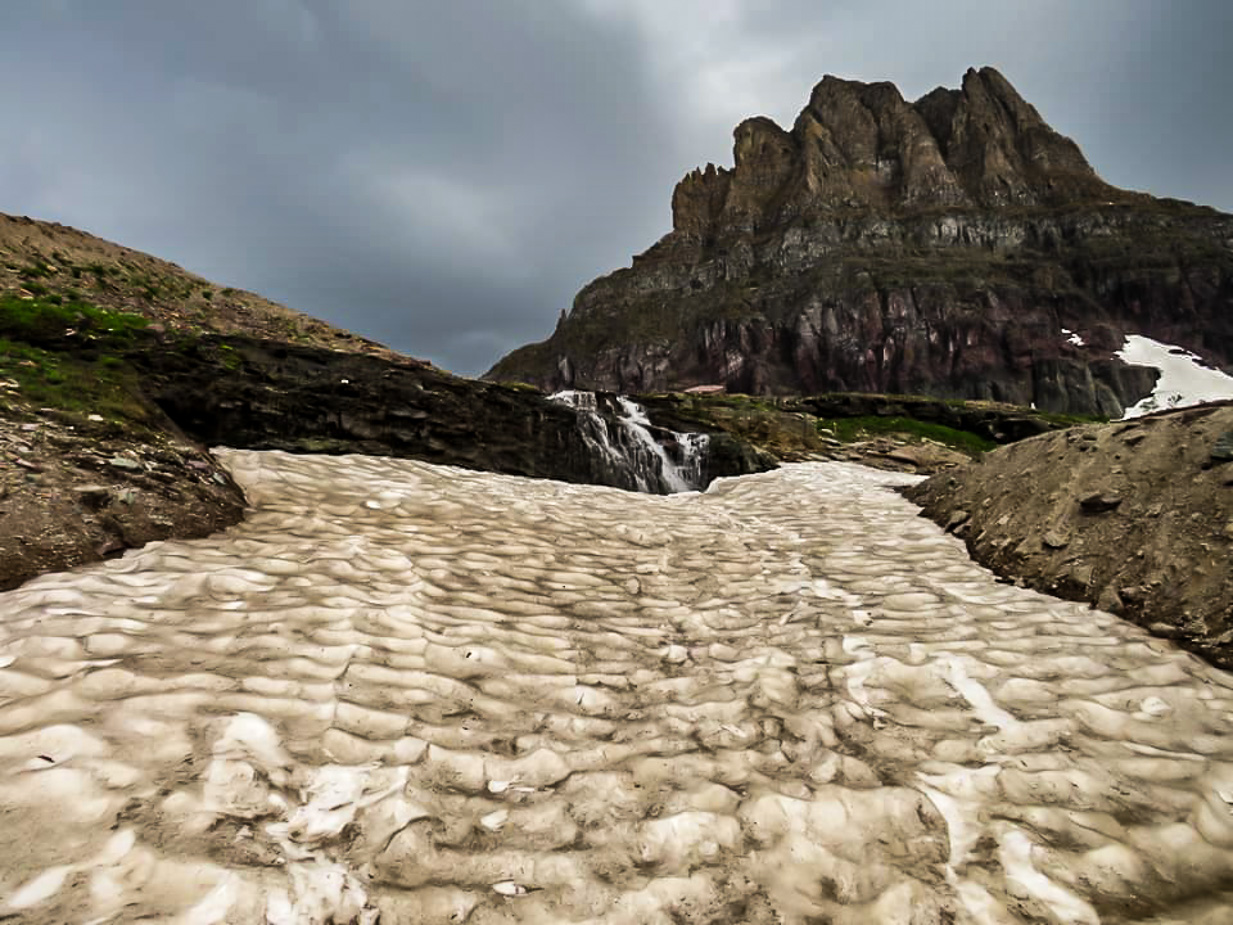 Chapter 21:12-31 (ESV) - “Whoever strikes a man so that he dies shall be put to death. But if he did not lie in wait for him, but God let him fall into his hand, then I will appoint for you a place to which he may flee. But if a man willfully attacks another to kill him by cunning, you shall take him from my altar, that he may die.

“Whoever strikes his father or his mother shall be put to death.

“Whoever steals a man and sells him, and anyone found in possession of him, shall be put to death.

“Whoever curses his father or his mother shall be put to death.

“When men quarrel and one strikes the other with a stone or with his fist and the man does not die but takes to his bed, then if the man rises again and walks outdoors with his staff, he who struck him shall be clear; only he shall pay for the loss of his time, and shall have him thoroughly healed.

“When a man strikes his slave, male or female, with a rod and the slave dies under his hand, he shall be avenged. But if the slave survives a day or two, he is not to be avenged, for the slave is his money.

“When men strive together and hit a pregnant woman, so that her children come out, but there is no harm, the one who hit her shall surely be fined, as the woman's husband shall impose on him, and he shall pay as the judges determine. But if there is harm, then you shall pay life for life, eye for eye, tooth for tooth, hand for hand, foot for foot, burn for burn, wound for wound, stripe for stripe.

Question to consider: What do we mean by the expression “an eye for an eye, a tooth for a tooth?”

The details about the Law given in Exodus 20-23 are commonly called the “Book of the Covenant.” A covenant is essentially a contract bound in blood. The promises of a covenant hinged on the fulfillment of its stipulations or rules. In this covenant, God promised that Israel would be a holy nation of priests that was considered to be His special possession if they kept the Law. Up until this point, Moses had served as judge over every dispute among the people, but as his father-in-law Jethro observed, this process was not sustainable. Since Moses was the only one willing to speak with the LORD directly, the Book of the Covenant was provided as a detailed application of the commands of God for the judges who would be appointed to uphold them. Although the examples certainly are not exhaustive, a discerning person could use them to understand the spirit of the Law and apply them in most of their judgments. If a dispute was too complex to be discerned with these examples, it was to be brought to Moses who would mediate between the judge and the LORD to determine justice.

The notion of “a life for a life” was first introduced in God’s covenant with Noah. Genesis 9:6 says, “Whoever sheds the blood of man, by man shall his blood be shed, for God made man in his own image.” This corresponds to the word of the Law, “You shall not murder,” but the Book of the Covenant takes into consideration things like motive, anger and violence that does not cause death but still causes harm, and collateral damage that occurs because of this violence.

If a death was the result of an accident and not malice, the one who caused the death was allowed to live but sent into exile. In such a case, everybody loses. The victim has lost his life, those grieving have lost their loved one, and the perpetrator has lost their place in the community. Even though the perpetrator did not deserve death for the accident, it would be unmerciful to the grieved to be forced to see him every day, and it would be a constant temptation for retaliation.

In the case of a quarrel where someone caused injury but not death, it was only fitting that the one who caused the injury would be required to pay for his lost wages and nurse him back to health. The second part of this judgment was more of a dissuading factor than the first. Someone may consider it worth having to pay someone’s lost wages for an opportunity to punch them in the face, but knowing they’d be forced to clean their wounds and nurse them back to health was quite another matter.

It is also worth noting that an “eye for an eye, a tooth for a tooth” is treated today as an expression of judgment without mercy. However, the statement was really meant to be a boundary or limitation on vengeance. Someone who lost an eye could certainly be merciful to the perpetrator and not require his eye, but if he opted for justice, he could not cause more harm than he received.

Finally, it is important that I point out that the life of an unborn child has value to the LORD, and any harm caused to an unborn child was exacted on the one who caused it. This should particularly give pause to someone willing to perform a D&E abortion.

Dear heavenly father, please help us to discern proper justice in our societies and more importantly to seek mercy whenever possible. For You have given us mercy beyond measure through Christ, and it is our desire to be the image of Christ to those around us. Amen.