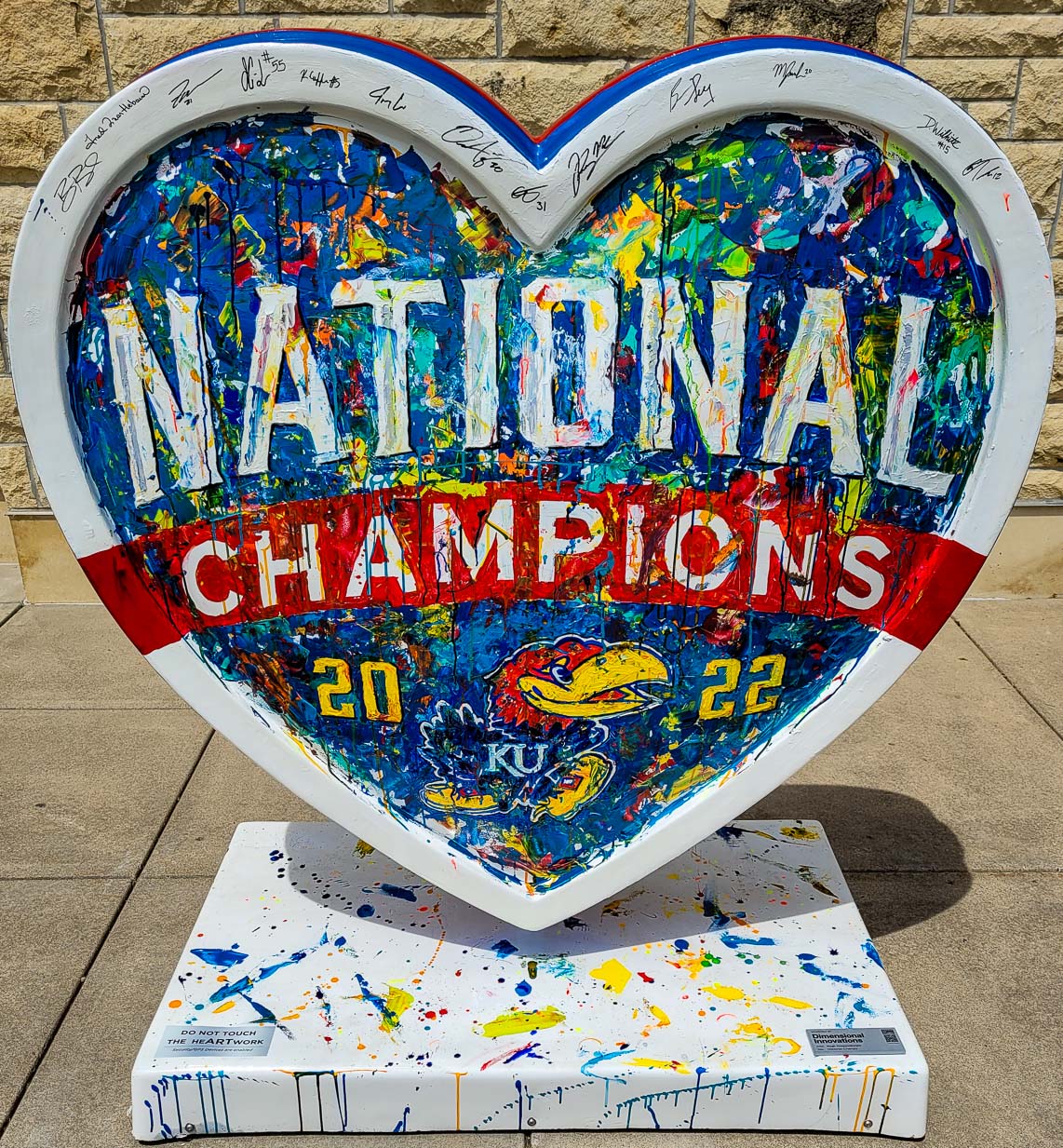 Chapter 21:33-22:15 (ESV) - “When a man opens a pit, or when a man digs a pit and does not cover it, and an ox or a donkey falls into it, the owner of the pit shall make restoration. He shall give money to its owner, and the dead beast shall be his.

“If a man steals an ox or a sheep, and kills it or sells it, he shall repay five oxen for an ox, and four sheep for a sheep. If a thief is found breaking in and is struck so that he dies, there shall be no bloodguilt for him, but if the sun has risen on him, there shall be bloodguilt for him. He shall surely pay. If he has nothing, then he shall be sold for his theft. If the stolen beast is found alive in his possession, whether it is an ox or a donkey or a sheep, he shall pay double.

“If a man causes a field or vineyard to be grazed over, or lets his beast loose and it feeds in another man's field, he shall make restitution from the best in his own field and in his own vineyard.

“If fire breaks out and catches in thorns so that the stacked grain or the standing grain or the field is consumed, he who started the fire shall make full restitution.

“If a man gives to his neighbor money or goods to keep safe, and it is stolen from the man's house, then, if the thief is found, he shall pay double. If the thief is not found, the owner of the house shall come near to God to show whether or not he has put his hand to his neighbor's property. For every breach of trust, whether it is for an ox, for a donkey, for a sheep, for a cloak, or for any kind of lost thing, of which one says, ‘This is it,’ the case of both parties shall come before God. The one whom God condemns shall pay double to his neighbor.

“If a man gives to his neighbor a donkey or an ox or a sheep or any beast to keep safe, and it dies or is injured or is driven away, without anyone seeing it, an oath by the LORD shall be between them both to see whether or not he has put his hand to his neighbor's property. The owner shall accept the oath, and he shall not make restitution. But if it is stolen from him, he shall make restitution to its owner. If it is torn by beasts, let him bring it as evidence. He shall not make restitution for what has been torn.

Question to consider: In what way does sin make life in the world more complicated?

One thing to note is that the law of God has not really changed since the creation of the world. Every detail in the Mosaic Law aligns with the commands given by God to Adam to be steward of the earth, faithfully adhere to the marital covenant and to not eat from the tree of the knowledge of good and evil. For example, Cain knew that it would be a sin to kill his brother, Abel, even though the Book of the Covenant had not yet been written.

As people walked further away from God, the written law had to be more detailed because sin makes the world complicated. Today, we look at passages like this and think it couldn’t possibly work for our society because it would only cover a fraction of the different scenarios people would encounter in relation to property justice. For instance, we have volumes of legal case studies related to intellectual property that would have been impossible to even imagine at the time of Moses. Even our taxes require a dedicated profession to keep up with the ever-changing tax code. I’m sure we can’t even imagine the ongoing legal complexities of identity politics, same-sex marriage, and gender theory.

In regard to the Book of the Covenant, the laws pertaining to possessions provided restitution for accidental property loss and punitive damages for negligence with another person’s property or theft. Life was always considered more precious than material possessions, and the only justification for killing a robber was if it was done under the cover of darkness. If someone broke into a neighbor’s house during the day, their intent was most likely just to steal possessions since the neighbor would be out at work. However, someone who broke in at night when the family would be at home in bed could be treated as a threat to the safety of the household giving the owner the right of self-defense.

Dear heavenly father, as Your people we ask that You give us the opportunity and courage to proclaim the truth of Your word. Our society has become so much more complicated because of sin. We ask that Your will be done to redeem our cities and turn hearts back to You. Amen.