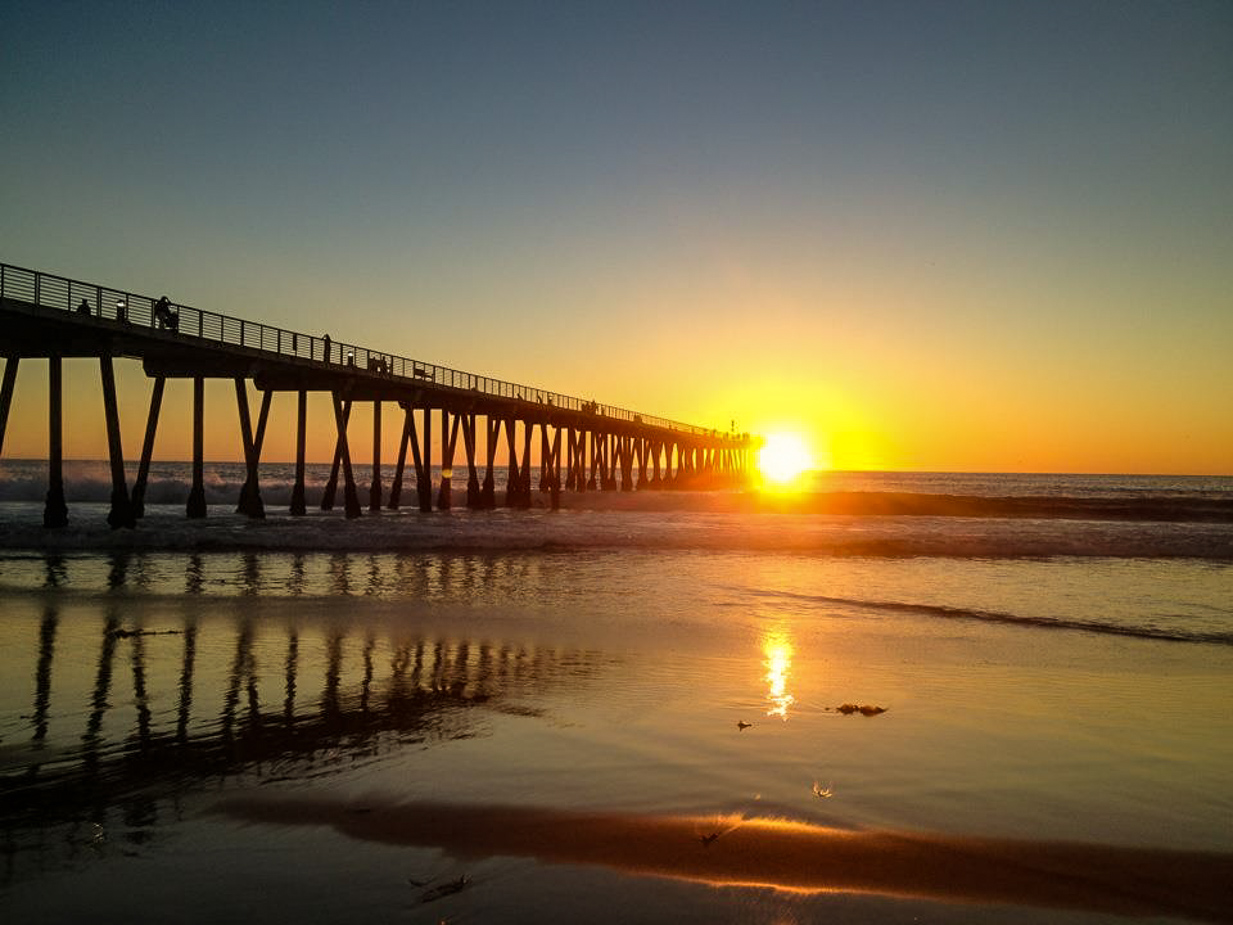 Chapter 23:20-33 (ESV) - “Behold, I send an angel before you to guard you on the way and to bring you to the place that I have prepared. Pay careful attention to him and obey his voice; do not rebel against him, for he will not pardon your transgression, for my name is in him.

“But if you carefully obey his voice and do all that I say, then I will be an enemy to your enemies and an adversary to your adversaries.

“When my angel goes before you and brings you to the Amorites and the Hittites and the Perizzites and the Canaanites, the Hivites and the Jebusites, and I blot them out, you shall not bow down to their gods nor serve them, nor do as they do, but you shall utterly overthrow them and break their pillars in pieces. You shall serve the LORD your God, and he will bless your bread and your water, and I will take sickness away from among you. None shall miscarry or be barren in your land; I will fulfill the number of your days. I will send my terror before you and will throw into confusion all the people against whom you shall come, and I will make all your enemies turn their backs to you. And I will send hornets before you, which shall drive out the Hivites, the Canaanites, and the Hittites from before you. I will not drive them out from before you in one year, lest the land become desolate and the wild beasts multiply against you. Little by little I will drive them out from before you, until you have increased and possess the land. And I will set your border from the Red Sea to the Sea of the Philistines, and from the wilderness to the Euphrates, for I will give the inhabitants of the land into your hand, and you shall drive them out before you. You shall make no covenant with them and their gods. They shall not dwell in your land, lest they make you sin against me; for if you serve their gods, it will surely be a snare to you.”

Question to consider: Why did God call Israel to overthrow the people in Canaan and destroy their pillars?

After detailing the responsibilities of Israel, the final part of  the Book of the Covenant included God’s promises to Israel. The LORD would have His angel go out before them to protect them on their journey and deliver to them the land of Canaan. As long as Israel kept to the covenant, they would receive protection and sustenance. Their water and bread would be blessed, they would not get sick, they would be fruitful and multiply, and their enemies would be wiped out.

The angel of the LORD is often thought to be the preincarnate Christ. In this case it would especially seem to be the case, for God told Israel to obey the angel for His name is in him. This is reminiscent of God’s words on the Mount of Transfiguration after Jesus stood glorified with Moses and Elijah, “This is my Son, my Chosen One; listen to him!” (Luke 9:35) Remember that Christ had already been with them in the Rock that produced the flow of water and manna that came from heaven (refer to my study on Exodus 17:1-7). Though they may not have seen Him, He was with them in their journey, and He finally appeared to Joshua when they had reached the land of Canaan and were about to go into their first battle.

Here is the text from Joshua 5:13-15, “When Joshua was by Jericho, he lifted up his eyes and looked, and behold, a man was standing before him with his drawn sword in his hand. And Joshua went to him and said to him, ‘Are you for us, or for our adversaries?’ And he said, ‘No; but I am the commander of the army of the LORD. Now I have come.’ And Joshua fell on his face to the earth and worshiped and said to him, ‘What does my lord say to his servant?’ And the commander of the LORD's army said to Joshua, ‘Take off your sandals from your feet, for the place where you are standing is holy.’ And Joshua did so.”

If this had been an angel like Gabriel, Joshua would have been stopped when he fell on his face and worshiped the angel. The image of Christ going before Israel to safely bring them into the land and wipe out their enemies before them is a powerful picture of the Gospel where Christ is leading us into His everlasting kingdom, defeating our worst enemies: sin and death.

You may struggle with the notion that Israel was to completely wipe out the people and cities throughout the land of Canaan and destroy their pillars of worship. However, the LORD has always granted mercy to those who repent. One example of this was Rahab, a prostitute saved from Jericho who not only came to faith but was in the ancestral line of Christ. God’s judgment had come for these lands after thousands of years of wickedness, and those who refused to repent and rid themselves of their false gods received His wrath. We do well to remember that it has been almost 2,000 years since Christ ascended to the throne and set His wrath on the city of Jerusalem. He has shown continued grace and favor to all who would turn to Him in repentance, but a time is coming when He will return in judgment. This may not be pleasing to hear, but it is the truth which was confirmed at Christ’s resurrection and the fulfillment of His prophecy that the temple would be destroyed during the generation of the apostles.

Dear LORD, thank You for safely delivering Israel through the desert and into the promised land. Thank You for defeating sin and death and bring all who read this to repentance that they may receive Your merciful gift of life. Amen.