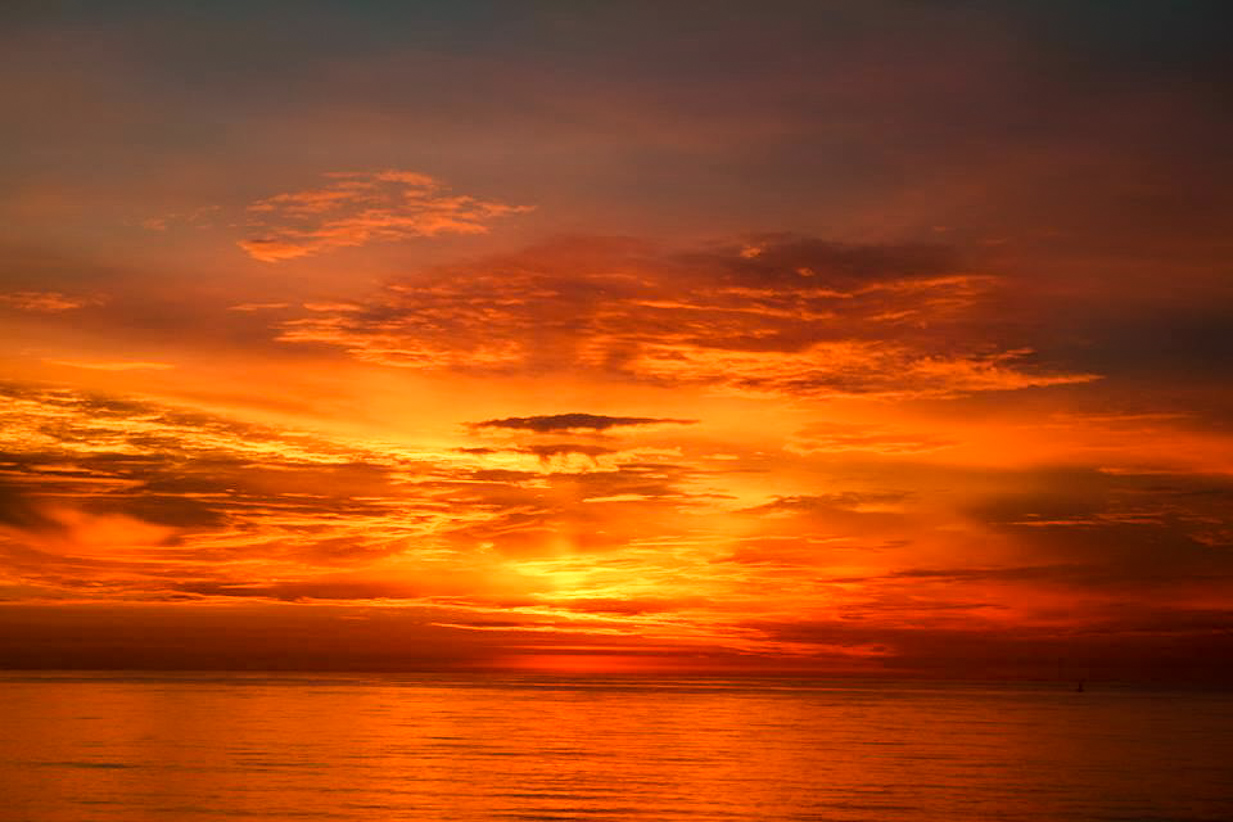 Chapter 25:10-22 (ESV) - “They shall make an ark of acacia wood. Two cubits and a half shall be its length, a cubit and a half its breadth, and a cubit and a half its height. You shall overlay it with pure gold, inside and outside shall you overlay it, and you shall make on it a molding of gold around it. You shall cast four rings of gold for it and put them on its four feet, two rings on the one side of it, and two rings on the other side of it. You shall make poles of acacia wood and overlay them with gold. And you shall put the poles into the rings on the sides of the ark to carry the ark by them. The poles shall remain in the rings of the ark; they shall not be taken from it. And you shall put into the ark the testimony that I shall give you.

Question to consider: How was the Ark of the Covenant a picture of God’s mercy?

The tabernacle was a portable version of the sanctuary of God. Until it was built, the people addressed God on the holy Mount Sinai (as described in chapter 24). They came no farther than the altar at the base of the mountain which was represented by the tent of meeting in the tabernacle. Within the tent of meeting was the holy place which contained the Lampstand, the Altar of Incense, and the bread of the Presence. Here only the priests and elders could enter just as they could only go halfway up the mountain where they could worship the LORD from afar. This occurred after they had been covered in the blood of the sacrifice. On the mountain, they had witnessed the LORD on the paved sapphire while they ate. In the holy place of the tabernacle, they tended to their priestly duties with the Altar of Incense, the Lampstand, and the bread of the Presence.

Only Moses was allowed up to the top of the mountain where he received the Law from the LORD. In the tabernacle, Moses would go into the Holy of Holies to meet with the LORD to receive all that He would command for the people of Israel. At the establishment of the Levitical priesthood, only the high priest would be able to go into the Holy of Holies to intercede for the people before the Mercy Seat of God which was on top of the Ark of the Covenant.

Today’s passage describes the details of the Ark of the Covenant. A cubit was about eighteen inches long so the dimensions of the ark was about 45 inches long, 27 inches wide, and 27 inches tall. Though it is translated “ark,” the word is not the same as the ark that Noah built. The word for Noah’s ark was the same one used for the basket in which Moses was delivered from the Nile. This ark was a box covered in pure gold with a lid that depicted winged angels facing each other and overshadowing the mercy seat. The rings with the poles and the gold molding were craftsmanship that the Israelites would have learned from their time in Egypt, and no one was to touch the ark and live. Uzzah the son of Abinadab learned this the hard way when he died while transporting the ark back to Jerusalem in 2 Samuel 6:6-7, and he reached out to steady it when the ox pulling it stumbled.

The ark contained the tablets of the Law when they were given, and the glory of God would come to rest between the angels on the ark to speak with Moses much like the fire in the burning bush, or perhaps like the tongues of fire that rested on the apostles at Pentecost. This image reflects the LORD of mercy who sits above the Law and brings redemption to His people. When Christ was crucified, the curtain that separated the Holy Place from the Holy of Holies was torn in two, and now all of God’s people whether Jew or Gentile, man or woman, rich or poor may appear before the Mercy Seat without fear of judgment and make our requests known to God. Having been restricted from coming to this place for thousands of years, you can imagine how it would be a stumbling block to the Jews that a Gentile or a woman could approach God in this way. However, this is a testimony to the power of Christ and the magnitude of His grace.

Dear heavenly father, thank You for this beautiful image of mercy over judgment. May we not take Your mercy for granted, but repent of our sin and receive Your forgiveness in joy. Help us to show the same mercy to those who have wronged us. Amen.