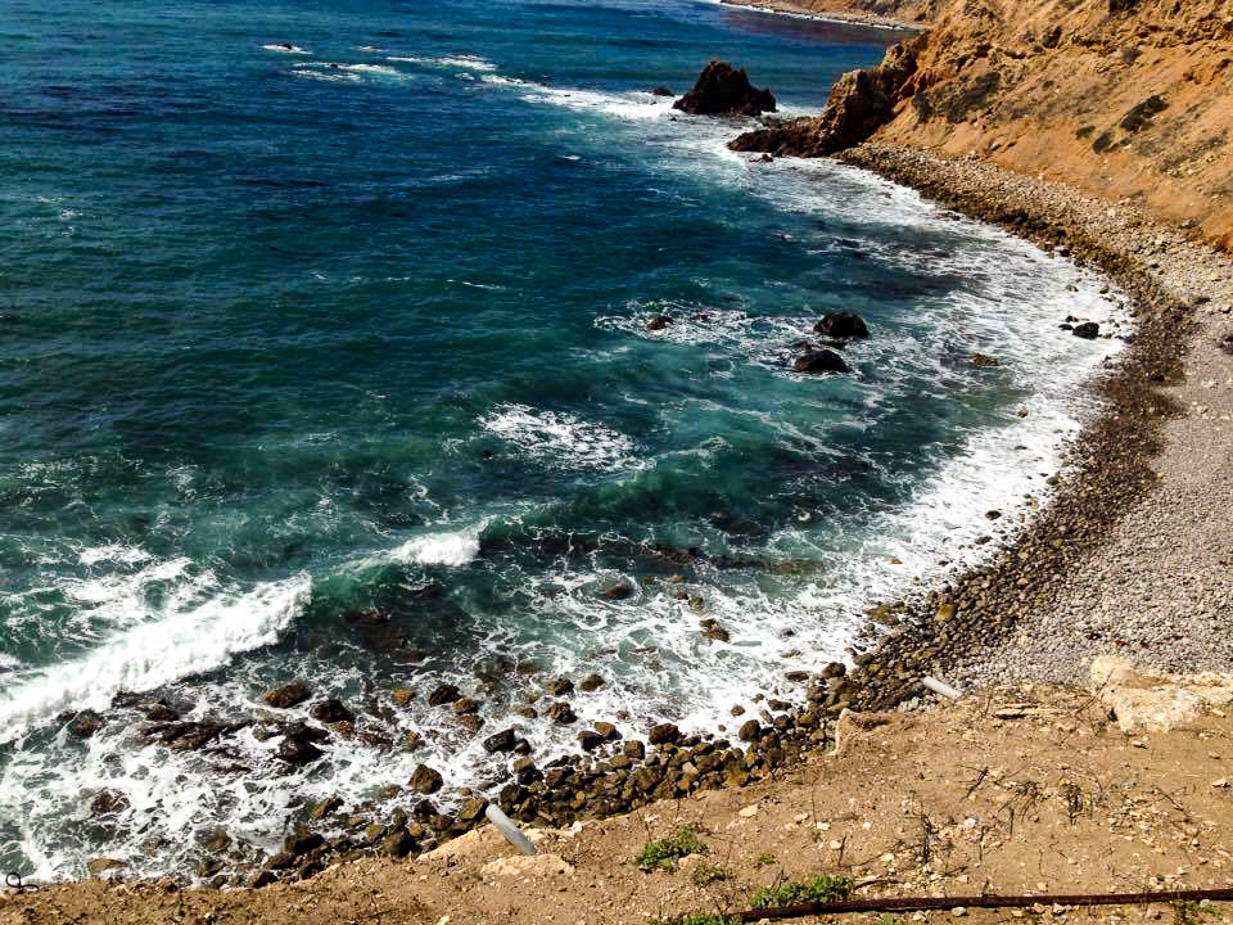 Question to consider: How does the bread of the Presence point us to the Bread of Life?

The LORD’s description of the tabernacle began with the Ark of the Covenant in the most holy place and continues outside of the curtain to the furnishings there. Today’s passage described the table containing the bread of the Presence and tomorrow’s passage the Lampstand which was made from a talent of solid gold. If you want to see an ancient picture of these artifacts, you can look at a fantastic structure in Rome called the Arch of Titus. The arch was commissioned in 81 AD by Caesar Domitian in honor of his brother, Titus, after he died. One of the carvings on the arch is “The Spoils of Jerusalem” which depicts the Roman army carrying out the Lampstand and the table of the bread of the Presence after the fall of Jerusalem in 70 AD. Interestingly enough, the depiction shows them carrying the items by the poles through the rings so even the Romans saw them as too sacred to touch.

A description of the “bread of faces” (literal translation of the bread of the Presence) can be found in Leviticus 24:5-9, “You shall take fine flour and bake twelve loaves from it; two tenths of an ephah shall be in each loaf. And you shall set them in two piles, six in a pile, on the table of pure gold before the LORD. And you shall put pure frankincense on each pile, that it may go with the bread as a memorial portion as a food offering to the LORD. Every Sabbath day Aaron shall arrange it before the LORD regularly; it is from the people of Israel as a covenant forever. And it shall be for Aaron and his sons, and they shall eat it in a holy place, since it is for him a most holy portion out of the LORD's food offerings, a perpetual due.”

The mention of “Aaron and his sons” was a reference to the priests. Remember that Aaron, Nadab and Abihu went up on the mountain with the seventy elders and ate in the presence of the LORD. The priests would come into the Holy Place on the Sabbath and arrange the new loaves into two piles of six loaves representing the twelve tribes. Then they would eat the bread that had been set before the face of God all week. Personally, I would like to ask the priests if the week-old bread remained fresh (or even miraculously warm) being in the presence of the Most Holy One!

There is an account in 1 Samuel 21 where David and his men were given the holy bread from the priest, Ahimelech. Jesus, who descended from David, referred to this when He allowed His disciples to eat grains of wheat on the Sabbath and announced that He was right to do so as Lord of the Sabbath (Luke 6:5).

We gather each week in our churches as a congregation of priests to hear God’s holy word and be in His presence as we worship together. Like the priests with the showbread, I would argue that we also should gather around the LORD’s table each week and eat from the Bread of Life as we await His return in glory to judge the living and the dead.

Dear LORD, thank You for giving us the Bread of Life. Let it not just be to us a remembrance of Your suffering and death but as a renewal of our relationship with You in the forgiveness of our sins. May we never take it for granted but rejoice in the hope it brings. Amen.