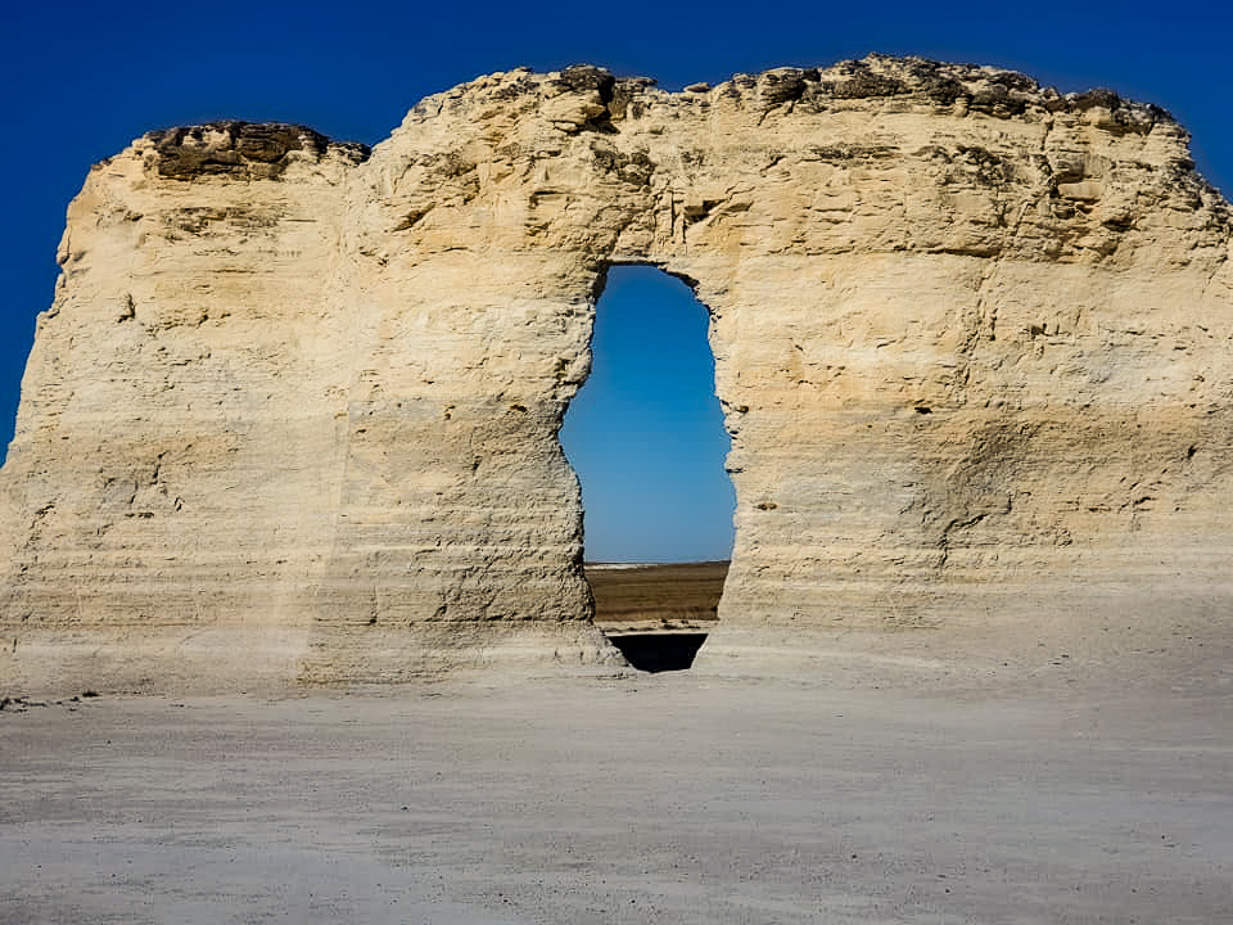 Question to consider: Why did the LORD have Israel inscribe the names of the twelve tribes on the breastplate?

Today’s passage deals with the construction of the Breastplate of Judgment. Each jewel on the plate represented a tribe of Israel. There is some debate about which stone matches up with which tribe. Behind the plate were folds of material which contained the Urim and Thummim. From the gold and fine jewels embedded in the breastplate, it must have looked like something Thanos would have tried to recover in a Marvel movie, but it was not a weapon.

One purpose was for the different tribes to be written over the heart of the priest who would go into the Holy Place to intercede for the people in prayer. The priest was never to forget the task to which he was called, and it symbolically brought the people before the face of God for prayer and mercy.

Another purpose was to help discern between difficult disputes. The Urim and Thummim are quite mysterious. They were put into the folds at the back of the breastplate so that Aaron could “bear the judgment of the people of Israel on his heart.” A while ago I wrote about the fact that the Book of the Covenant gave illustrations of justice that could be used by the judges to settle disputes among the people. Whenever a judgment proved too difficult for a judge to make, it was brought to Moses and Aaron for divine discernment. This was where the Urim and Thummim came into play.

Some thought they were white and black stones used in a similar manner to the casting of lots to settle the disputes. Some thought that they were pieces of parchment with God’s holy name written on them. Whatever they were, when the priest called upon the LORD in his heart to settle the dispute, it was thought that the response from God would come in the manner of illuminating the stones corresponding to the letters of the Hebrew alphabet to spell out His message. It was thought that they received divine messages this way until the fall of the first temple.

Personally, I think it’s a lot to get out of “bear the judgment of the people of Israel on his heart,” and it sounds too much like mysticism to me. When Moses and Aaron came before God on the Holy mountain or in the Holy of Holies, throughout Exodus so far, they heard the audible voice of God so there was no confusion about God’s message. I have a hard time believing He suddenly started speaking to them from some kind of bejeweled ouija board.

Joseph Smith tried to exploit the mystery of the Urim and Thummim in formulating LDS doctrine. He referred to them as seer stones which he received from the angel Moroni to put into a hat and to translate the book of Mormon letter for letter from God. Of course, if that were the case, there would not be anachronisms in the book like Nephi’s sword of finest steel that was somehow produced during the Iron Age.

I think the best understanding of the text we are given is the statement, “they shall be on Aaron's heart, when he goes in before the Lord.” The breastplate served to continually remind the priest to intercede for Israel and receive wisdom from the LORD.

Dear heavenly father, thank You for giving us a new name in Christ and for sending Your Spirit to daily conform us to the image of Christ and to make our prayers presentable to You. Amen.