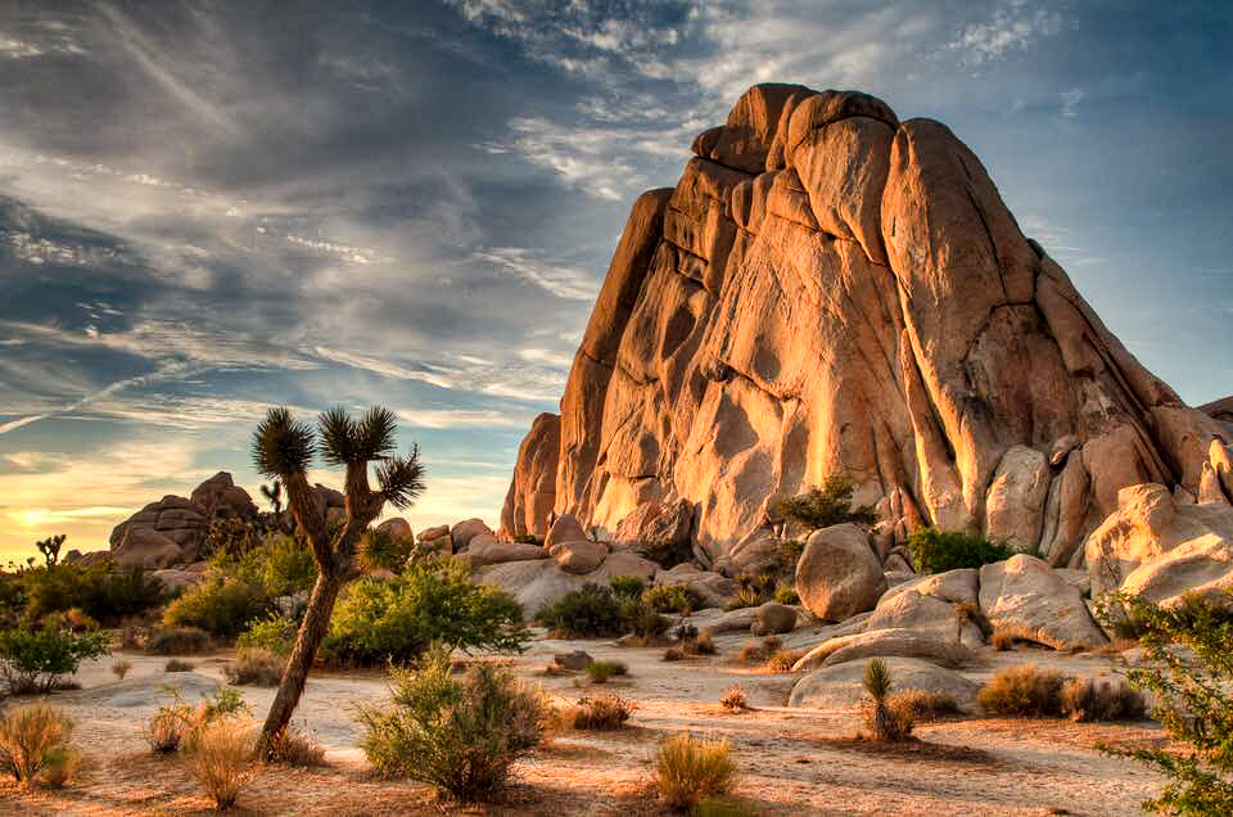 Chapter 3:1-8 (ESV) - Now Moses was keeping the flock of his father-in-law, Jethro, the priest of Midian, and he led his flock to the west side of the wilderness and came to Horeb, the mountain of God. And the angel of the Lord appeared to him in a flame of fire out of the midst of a bush. He looked, and behold, the bush was burning, yet it was not consumed. And Moses said, “I will turn aside to see this great sight, why the bush is not burned.” When the Lord saw that he turned aside to see, God called to him out of the bush, “Moses, Moses!” And he said, “Here I am.” Then he said, “Do not come near; take your sandals off your feet, for the place on which you are standing is holy ground.” And he said, “I am the God of your father, the God of Abraham, the God of Isaac, and the God of Jacob.” And Moses hid his face, for he was afraid to look at God.

Then the Lord said, “I have surely seen the affliction of my people who are in Egypt and have heard their cry because of their taskmasters. I know their sufferings, and I have come down to deliver them out of the hand of the Egyptians and to bring them up out of that land to a good and broad land, a land flowing with milk and honey, to the place of the Canaanites, the Hittites, the Amorites, the Perizzites, the Hivites, and the Jebusites.

Question to consider: What do we mean when we say we ‘remember’ something?

Yesterday, I pointed out the fact that Moses’ own life was a type and shadow of what God would do among the Israelites, and I didn’t think it was a coincidence that this account of Moses led into God’s remembrance of the covenant He had made with Abraham, Isaac, and Jacob. The use of the word “remembrance” in regard to God is different from our use of it in regard to other people. When I “remember” something, it means that I had previously “forgotten” it, and I just happened to stumble upon something that reminded me of it. God does not forget His promises. God’s covenant with Abraham was established several generations before its time of fulfillment. Moses was always to be God’s man to deliver Israel from the hand of Pharaoh. In saying God remembered, Moses was saying the time for its fulfillment was at hand. It was time for God to act on His promise. As I mentioned at the very first study of Exodus, Abraham was given the prophecy in Genesis 15 about his descendants being enslaved and afflicted for four hundred years. Now was the point in the prophecy where God was going to, “...bring judgment on the nation that they serve, and afterward they shall come out with great possessions.” (Genesis 15:14)

And it all started with an encounter Moses had with a bush that was on fire but not consumed by the flame. Moses was tending the sheep of his father-in-law, Jethro, who was the “priest of Midian.” Later on in Exodus, Jethro would come to worship the God of Moses, but at this point, Moses is living in an unholy land where people worship false gods. So Moses is told to remove his sandals because he was to enter a holy place. The dirt from Midian which clung to his sandals had no place in the presence of the angel of the Lord. We live in a world of sin so when faced with the holiness of God, we can only react like Moses did and hide our face.

God dealt with Moses (and by extension all of us) through Word and Sacrament. Here the Lord used this sacred and mysterious flame to provide His word to Moses that the time had come for God to deliver Israel from the land of Egypt and into the land of Canaan which was a place of blessing promised to his forefathers. This land was a type and shadow of Christ who would be God’s word made flesh and would deliver us into His kingdom.

Dear heavenly father, may Your name be holy on our lips, and may we always remember that it is only through Christ that we come to You in prayer. Thank You for coming to us through Your word so that we may come to know You and one day dwell with You forever. Amen.