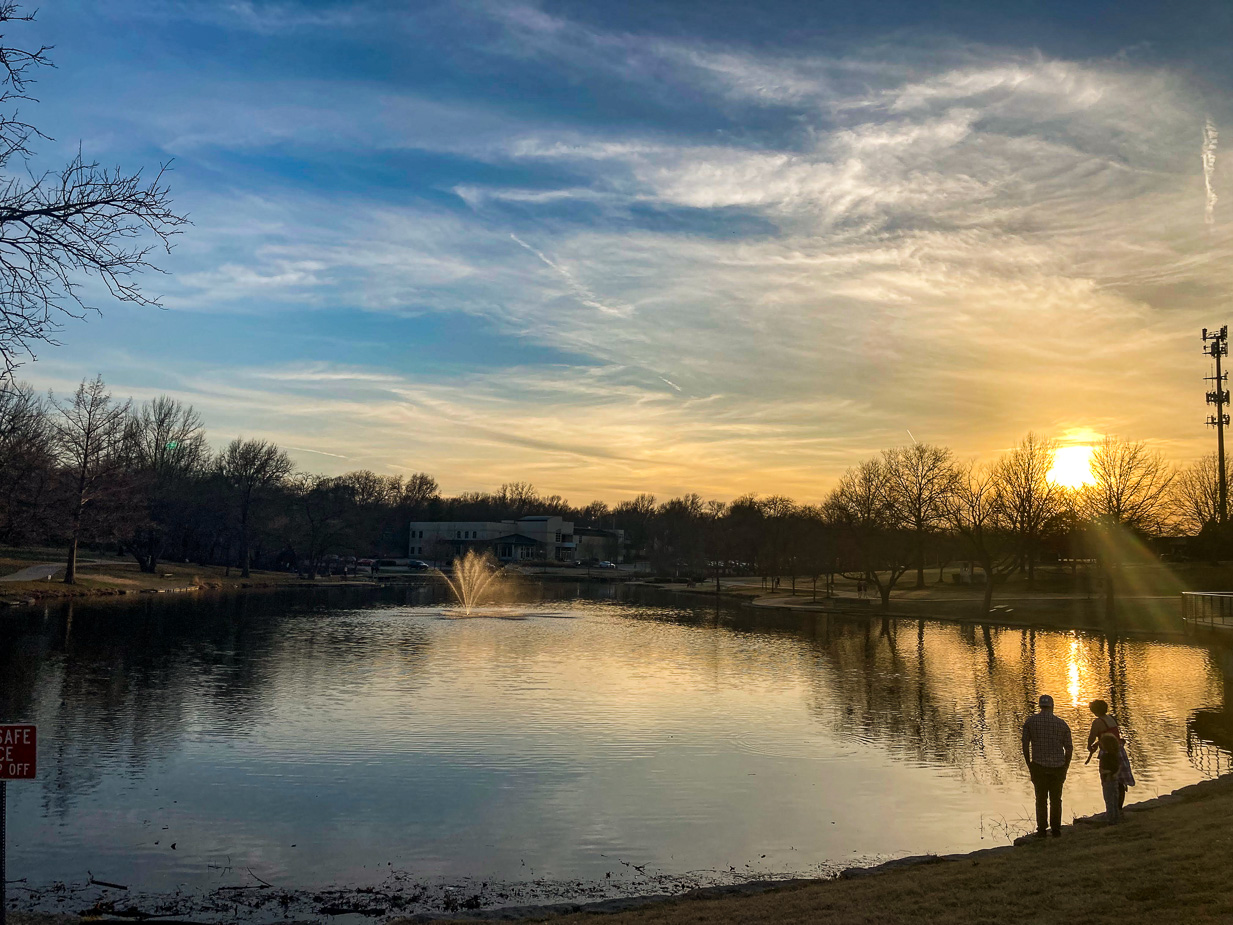 Chapter 3:9-15 (ESV) - And now, behold, the cry of the people of Israel has come to me, and I have also seen the oppression with which the Egyptians oppress them. Come, I will send you to Pharaoh that you may bring my people, the children of Israel, out of Egypt.” But Moses said to God, “Who am I that I should go to Pharaoh and bring the children of Israel out of Egypt?” He said, “But I will be with you, and this shall be the sign for you, that I have sent you: when you have brought the people out of Egypt, you shall serve God on this mountain.”

Question to consider: Why do we give things and people a name?

God hears the cry of His people. I rarely start a devotion with an application, but it is important to think about the fact that Israel would have cried out to God the moment they were oppressed by Pharaoh, and yet they endured this oppression for several generations. People were born, raised up, and died under this oppression, and yet God heard the cries of all of them. You may think this is extremely unfair, for you want God to act on your prayers as soon as you cry out. Yet I would submit to you that all who died in oppression rejoiced in the day of the deliverance. All of their pain and suffering was worth enduring for the sake of the generations that inherited the land. By contrast, we live in a generation that is so selfish, it is willing to steal from and destroy its children and grandchildren.

Now that the tears of God’s people had filled up the cup of His wrath against Egypt, Moses was to be God’s instrument to deliver Israel from the hand of Pharaoh. Moses once saw himself as that deliverer, but he failed and fled and now kept sheep in Midian. “Who am I?” is the question of a man who had been brought low, and it is true that Moses would have no hope of going up against Pharaoh or even getting Israel to rally behind him. After all, they sold him out to Pharaoh in his first attempt, and that was forty years ago. Why would they now follow an eighty-year-old man? They would because this time God would be with him. They would know the Lord was with them when Moses returned with all of Israel to this holy mountain which held the burning bush.

Moses’ next question in asking for the name of God is pretty fascinating. God had already proclaimed Himself to be the God of Abraham, Isaac, and Jacob. Everyone knew Him this way for generations, but now Moses thought that to convince Israel to follow him, he needed to give them God's name. Believe it or not, giving something a name is actually a means of control. Adam was set as God’s steward in the land to rule over it and so was told to give a name to the plants and animals. Much to the disgust of modern sensibilities, Adam also named his wife, Eve. If you look throughout history, every time a country is taken over by a different governing authority, the name of that country is changed. As the nations began to create their pantheons of gods, they named them and fashioned them into idols as a means to control their circumstances and worship. Israel had been living in Egypt for hundreds of years, and Egypt had a name and an image for their gods. Moses thought they would demand one for their God in order to follow him.

So God gave Moses a covenantal name which really wasn’t a name at all - I am that I am or I will be who I will be. Unlike Egypt’s puny “gods,” the God of Abraham, Isaac, and Jacob is the only one who actually is God. He is the god who is, who always has been, and who would deliver Israel from Egypt. At the appointed time, God came to us not as an idol but as flesh and blood. His name was Immanuel (“God with us”) and Jesus (“The Lord saves”). When God truly revealed Himself to us, it was as a righteous servant of all who would pay our sin debt and reconcile us to Himself. He is the King of kings and Lord of lords whose name was given to us, not for us to control but to worship.

Dear heavenly father, thank You for hearing the cries of Your people. Help us to have faith that You are working out all things for Your good purposes and to realize the blessing it is that we are a part of extending Your kingdom into the world. May we look back and see Your hand in our lives as we look to the future in faith. Amen.