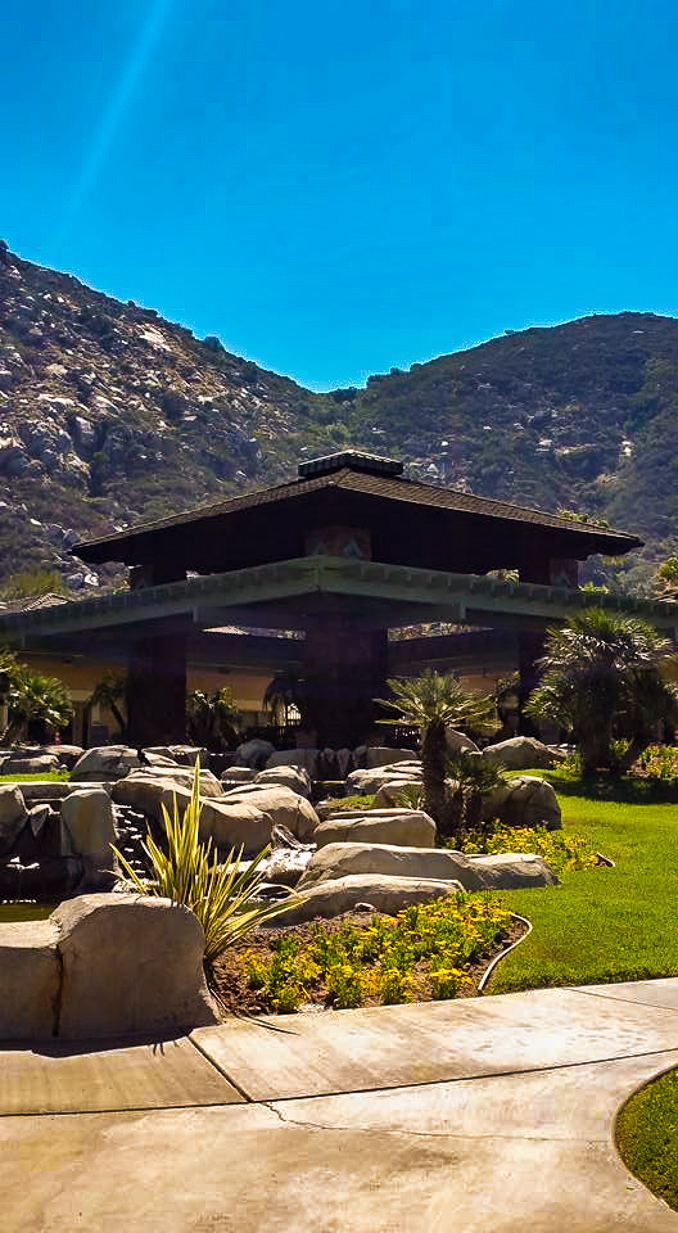 Chapter 30:11-16 (ESV) - The LORD said to Moses, “When you take the census of the people of Israel, then each shall give a ransom for his life to the LORD when you number them, that there be no plague among them when you number them. Each one who is numbered in the census shall give this: half a shekel according to the shekel of the sanctuary (the shekel is twenty gerahs), half a shekel as an offering to the LORD. Everyone who is numbered in the census, from twenty years old and upward, shall give the LORD's offering. The rich shall not give more, and the poor shall not give less, than the half shekel, when you give the LORD's offering to make atonement for your lives. You shall take the atonement money from the people of Israel and shall give it for the service of the tent of meeting, that it may bring the people of Israel to remembrance before the LORD, so as to make atonement for your lives.”

Question to consider: How is this tax different from the tithe?

The offering in today’s passage is not to be confused with the tithe. This money was used to pay the workmen who built and maintained the tabernacle. The materials for the tabernacle were provided by the people from the treasure given to them by the Egyptians, and the sacrificial offerings, bread, and oil were supplied by the people as their participation in the forgiveness of their sins. This “tax” was only collected when the LORD commanded for a census to be conducted. If a man was 20 years and older, he paid this tax as a ransom for his life to the LORD. The census was not for the purposes of counting the greatness of the nation or for the might of the army which was done by the surrounding nations. It was a recognition that the people of Israel belonged to the LORD, and those who belonged to the LORD were kept from plagues.

In 2 Samuel 24, David required a census to be taken even though the LORD did not call for it. At that moment, David was putting trust in the size of his military strength rather than that of the LORD who had delivered Israel from its enemies. David was called out for his sin, and Israel suffered through three years of pestilence as a result.

After the first temple was destroyed, and Israel was freed from Babylonian captivity, the people agreed to an annual Temple Tax of a third of a shekel instead of the half shekel that was only collected at the census (see Nehemiah 10:32). Though the payment was lowered, it occurred more frequently. At the time of Jesus, there were collectors sent out into all of Judea to collect the Temple Tax. When they came to Capernaum, they confronted Peter about whether Jesus planned to pay the tax. Peter had answered, “Yes,” before going to Jesus and asking whether He planned to pay it. Of course, Jesus did not need to pay this tax because there was no need for Him to pay a ransom to the LORD. He had no sin debt to pay. However, He miraculously provided Peter with a shekel from a fish to pay for the both of them. (See Matthew 17:24-27)

When Jesus entered into Jerusalem, He found money changers in the court of the Gentiles making money off of people by forcing them to convert their coins to temple currency to pay this tax. They also sold animals for sacrifice at a premium. Jesus was furious about this and overturned their tables, for they had taken the mercy of God’s house and turned it into a den of thieves.

Today, the church exists on the generosity of people who have been ransomed by the blood of Christ. We want to maintain our church buildings as a place where we can all gather, serve one another and receive the good gifts that God provides. There are those pastors who act like the money changers and make merchandise out of people, but many of them serve their calling faithfully. As Christians, we should first make sure that we belong to a church that faithfully does the work of God’s kingdom. When we are fortunate enough to find a faithful congregation, it should be our greatest joy to make sure that it thrives. Investing what God has given us into the congregation in which we are called to serve is a blessing.

Dear heavenly father, please tune our hearts to Yours. Help us to see the things of this world for what they are, and to devote ourselves to pursuing heavenly things which do not perish and moth and rust cannot destroy. Thank You for sending Christ to pay our ransom so that we are able to call You father! Amen.