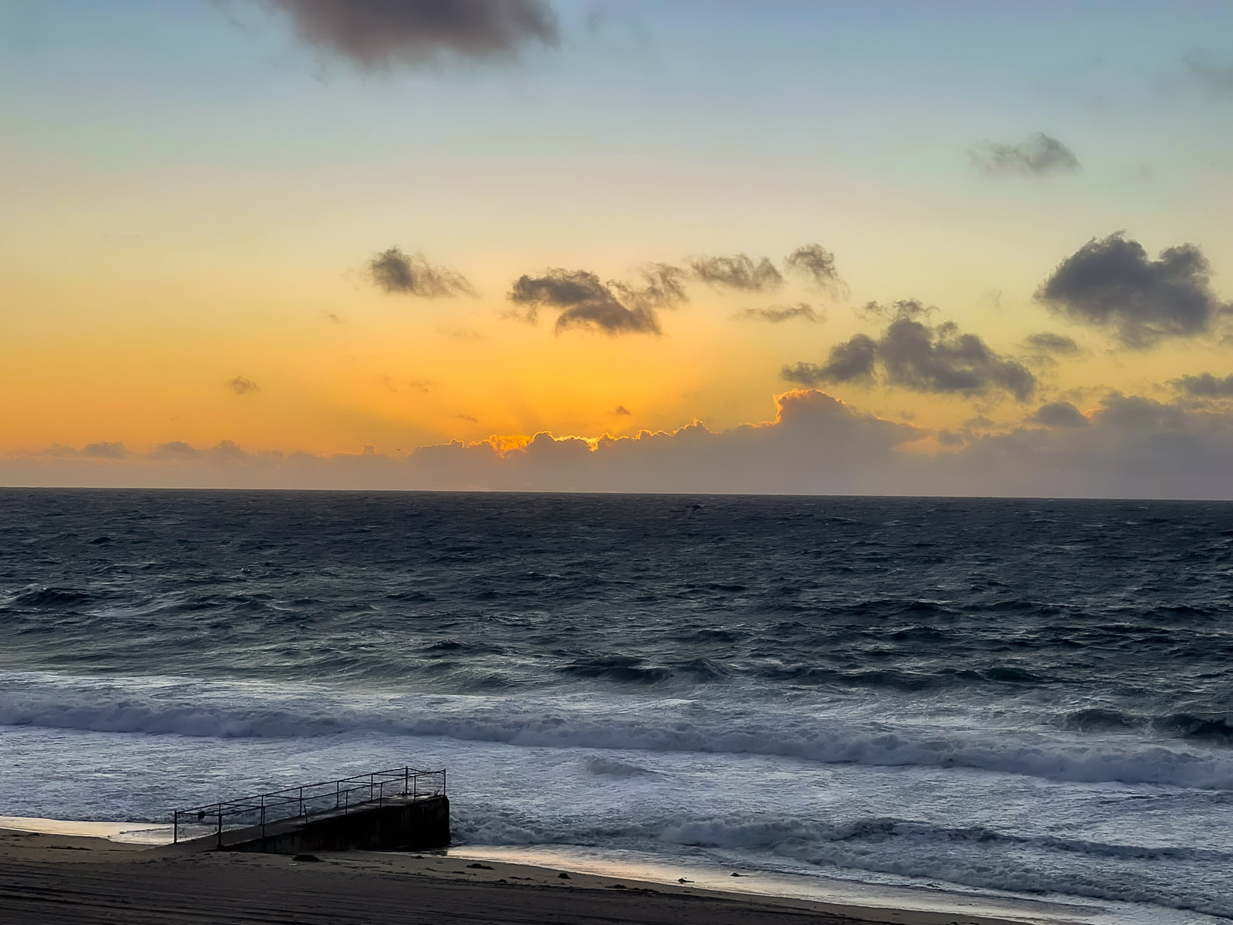 Chapter 31:1-11 (ESV) - The LORD said to Moses, “See, I have called by name Bezalel the son of Uri, son of Hur, of the tribe of Judah, and I have filled him with the Spirit of God, with ability and intelligence, with knowledge and all craftsmanship, to devise artistic designs, to work in gold, silver, and bronze, in cutting stones for setting, and in carving wood, to work in every craft. And behold, I have appointed with him Oholiab, the son of Ahisamach, of the tribe of Dan. And I have given to all able men ability, that they may make all that I have commanded you: the tent of meeting, and the ark of the testimony, and the mercy seat that is on it, and all the furnishings of the tent, the table and its utensils, and the pure lampstand with all its utensils, and the altar of incense, and the altar of burnt offering with all its utensils, and the basin and its stand, and the finely worked garments, the holy garments for Aaron the priest and the garments of his sons, for their service as priests, and the anointing oil and the fragrant incense for the Holy Place. According to all that I have commanded you, they shall do.”

Question to consider: Why did the LORD empower Bezalel with the Holy Spirit for devising artistic designs in the tabernacle?

After giving detailed instructions for the construction of the tabernacle and its elements, for the priestly garb, for the rituals to perform, and for the ingredients of the oil and incense used in the priestly duties, the LORD appointed Bezalel and Oholiab to do the work of carving artistic designs into the stone, wood, and metal elements. Everything about the inside of the tabernacle was ornate and aesthetically pleasing even though most people would never see it. They may see some of the elements as they were carried along between locations, and they may have witnessed the priests in their garb, but a very small percentage of people would have been a witness to the artwork in all of its glory. Only Moses, Aaron, and those appointed to be the high priest would ever see the shekinah glory on the Ark of the Covenant in the Most Holy Place.

No matter how many or how few people would see the design work, it was done for the glory of God. God creates a magnificent sunrise and sunset regardless of who is there to witness it. God has created stars and galaxies for His good pleasure and glory regardless of whether someone can see it even from a telescope. God has created creatures smaller than we can witness to display His glory, and I am sure there are beautiful things in the depths of the sea which no human being on earth has ever seen. It is the very first thing that reveals that we were created and not the result of a series of impossibly random events. The presence of God is revealed to the world by His handiwork, and the creatures who have not fallen into rebellion respond in praise.

In the chaotic theory of materialism, there is no need for aesthetics, and in man’s rebellion against God, people are always trying to deconstruct art to the point where they mingle it with the banal or profane. For example, music was once dedicated to the glory of God adding melody to scripture or poetic language. People would be connected to the words emotionally in a way that they could not by mere speaking. Often, music is now relegated to a catchy tune that glorifies pleasure or worships the created rather than the creator.

One of the things I enjoy about the Lutheran church is that everything in the sanctuary is infused with artistry and meaning to point people to Christ. Many modern churches have replaced sanctuaries with worship centers which present like modern concert venues. They are designed primarily for the acoustic experience of the congregation rather than the sacred nature of the assembly. The intention is to create a personal worship experience rather than to come before God’s heavenly throne to receive as children what only our heavenly Father can provide.

I’ll admit that this notion was something I only came to realize in the last five years or so. I served on a “worship team” and helped organize and maintain the technology that ran it. I know I have dear brothers and sisters in Christ who will read this and think I’m being critical of them. I am not. However, I think today’s passage should give us pause so that we can understand the meaning and intention behind everything we present in the assembly and make sure that the LORD is the one who is glorified.

Dear heavenly father, thank You for creating a universe where all things exist to magnify Your glory. Thank You for not only revealing Yourself to us in creation but in the specific revelation of Your word. Through it may we come to see the glory of Christ Jesus. Amen.