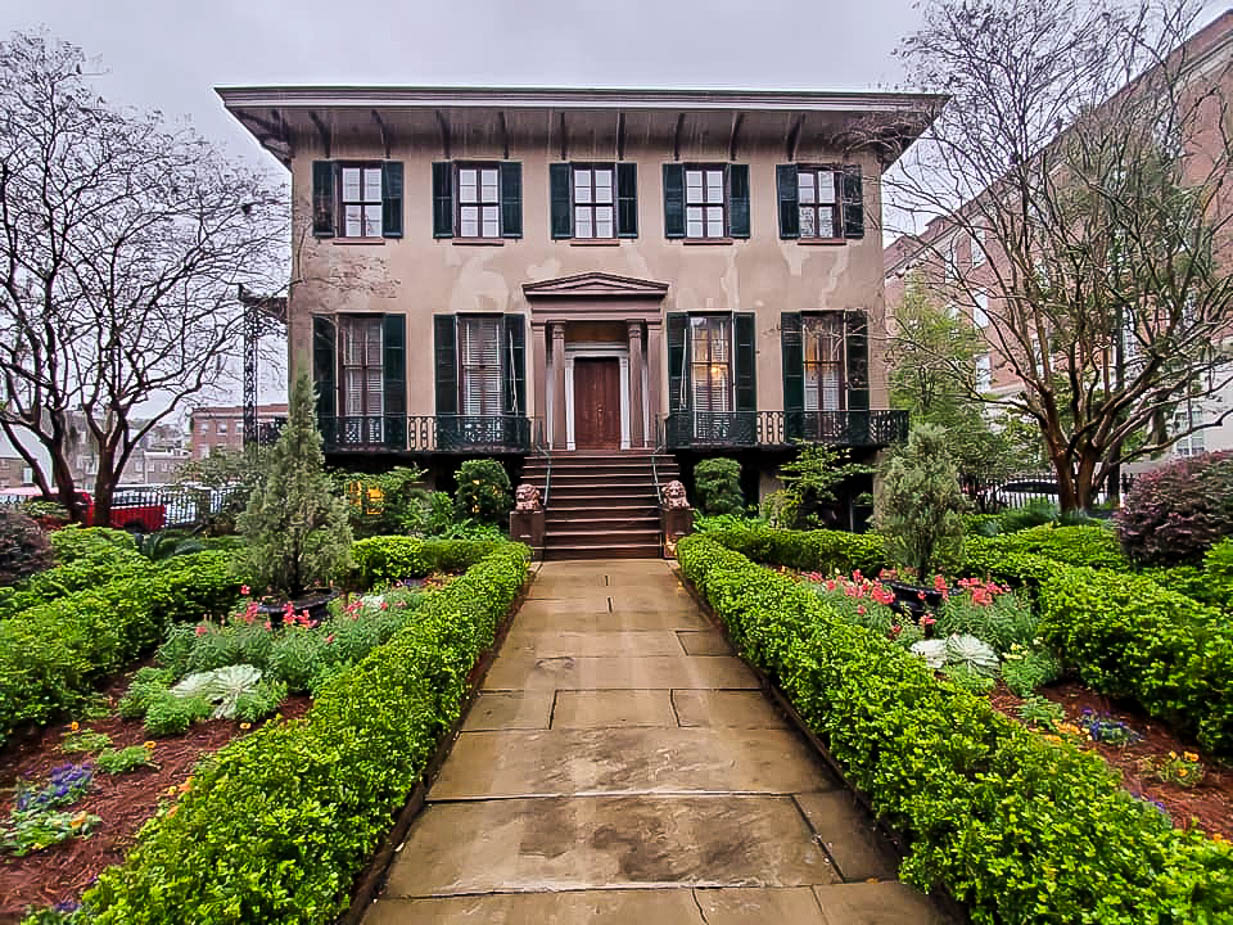 Chapter 32:1-6 (ESV) - When the people saw that Moses delayed to come down from the mountain, the people gathered themselves together to Aaron and said to him, “Up, make us gods who shall go before us. As for this Moses, the man who brought us up out of the land of Egypt, we do not know what has become of him.” So Aaron said to them, “Take off the rings of gold that are in the ears of your wives, your sons, and your daughters, and bring them to me.” So all the people took off the rings of gold that were in their ears and brought them to Aaron. And he received the gold from their hand and fashioned it with a graving tool and made a golden calf. And they said, “These are your gods, O Israel, who brought you up out of the land of Egypt!” When Aaron saw this, he built an altar before it. And Aaron made a proclamation and said, “Tomorrow shall be a feast to the LORD.” And they rose up early the next day and offered burnt offerings and brought peace offerings. And the people sat down to eat and drink and rose up to play.

Question to consider: What is wrong with Aaron making his image of the LORD to lead the people?

Back in chapter 17 when Israel was camped at Rephidim, they were attacked by Amalek. I had mentioned that the ancient rabbis thought that the attack came on the tribe of Dan who had straggled behind the rest of Israel outside of the glory cloud because some among them engaged in “strange worship.” Perhaps it was some from among this bunch that rose up against Aaron and suggested that Moses was not coming back. In chapter 24, Moses wrote that he went up on the mountain for 40 days and 40 nights. The phrase 40 days and 40 nights appears multiple times in scripture. Although it’s definitely possible that the LORD specifically chose that same period for multiple occasions, it could also have been an idiomatic expression to refer to an extended period of time.

In this case, it was enough of a delay that this crowd approached Aaron and suggested that something might have befallen this octogenarian who climbed up the mountain. It is interesting to me that their faith was so easily shaken, for we can assume that the LORD still provided the manna while Moses was gone, for it did not stop until Israel set foot in the land of Canaan.

In asking Aaron to make gods (elohim) to lead them, we should remember that the LORD destroyed the gods of Egypt in the plagues, ultimately toppling Baal-zephon when He destroyed Pharaoh’s army in the Red Sea. Even though the LORD (YHWH) proved that He was the true Elohim, the God of gods, the crowd lost all memory of what He had done. Aaron’s response was to make an idol, cover it with gold melted from the people’s earrings they had taken from Egypt, and call it YHWH. Instead of being led by the glory cloud by day and pillar of fire by night, they would be led by an idol crafted by human hands despite the fact that everyone agreed to follow God’s word not to do this.

While Moses was getting detailed instructions from the mouth of God on how they were to worship Him, Aaron was defining the worship of God on his own. The elements of the tabernacle were to be made from things given by the people, but the elements themselves would not be worshiped. Instead of using artists empowered by the Holy Spirit, the idol was carved by Aaron whose artistic ability probably paled in comparison to that of Bezalel. It was made in the image of a young bull, a created beast, when God had specifically called such an image an abomination. Instead of being consecrated through the priestly duties decreed by God, Aaron made up his own version of the sacrifice and peace offerings (probably based on what he’d learned in Egypt). Instead of the sacrificial meat being consumed by the priests to bring forgiveness to the people, the people consumed the meat in revelry, profaning the very offerings that were supposed to provide peace. As I’ve mentioned before, the idea of worshiping God in “our own way” only works if God does not exist.

We may not worship a golden bull today, but there are a lot of people who worship a version of Jesus they’ve fashioned to their own liking rather than the one who was revealed in scripture. God has given us a detailed account of who Jesus was and what He has done for us. Let us worship Him in spirit and in truth.

Dear heavenly father, may Your name be made holy in our lives. Help us to know Your word so that we may worship You in the manner in which You desire. Thank You for revealing Yourself to us and sending Your Spirit to dwell within us. Amen.