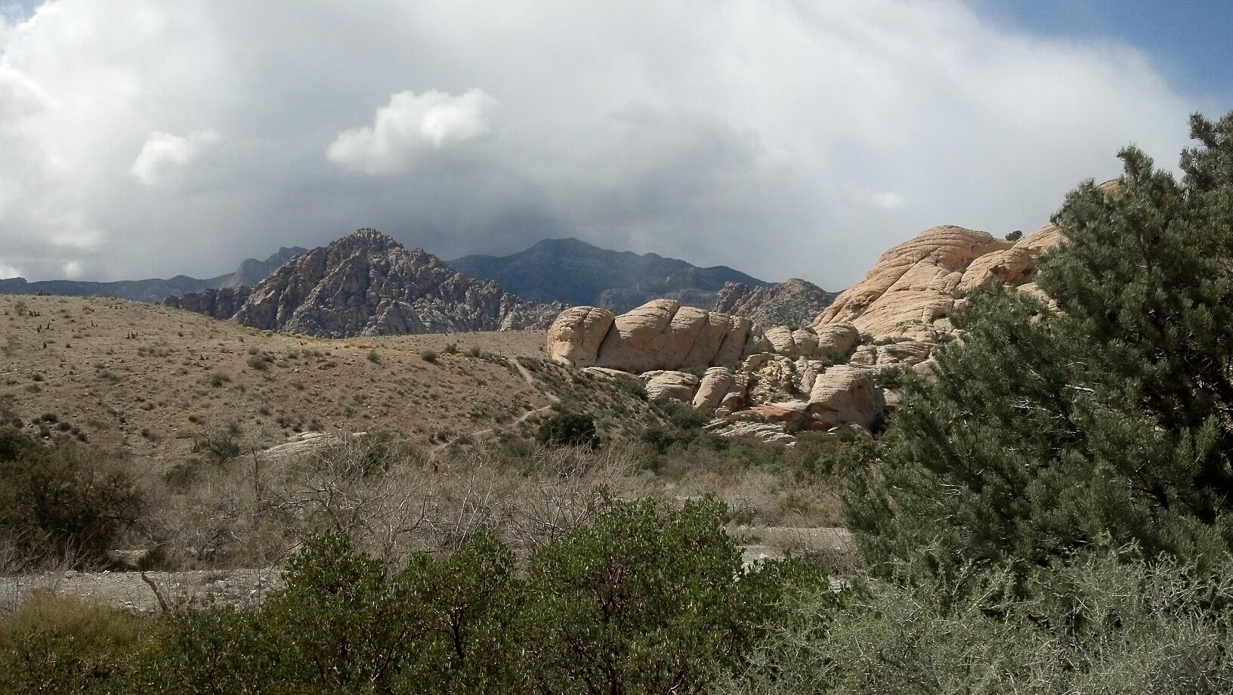 Chapter 32:15-24 (ESV) - Then Moses turned and went down from the mountain with the two tablets of the testimony in his hand, tablets that were written on both sides; on the front and on the back they were written. The tablets were the work of God, and the writing was the writing of God, engraved on the tablets. When Joshua heard the noise of the people as they shouted, he said to Moses, “There is a noise of war in the camp.” But he said, “It is not the sound of shouting for victory, or the sound of the cry of defeat, but the sound of singing that I hear.” And as soon as he came near the camp and saw the calf and the dancing, Moses' anger burned hot, and he threw the tablets out of his hands and broke them at the foot of the mountain. He took the calf that they had made and burned it with fire and ground it to powder and scattered it on the water and made the people of Israel drink it.

And Moses said to Aaron, “What did this people do to you that you have brought such a great sin upon them?” And Aaron said, “Let not the anger of my lord burn hot. You know the people, that they are set on evil. For they said to me, ‘Make us gods who shall go before us. As for this Moses, the man who brought us up out of the land of Egypt, we do not know what has become of him.’ So I said to them, ‘Let any who have gold take it off.’ So they gave it to me, and I threw it into the fire, and out came this calf.”

Question to consider: Do you think Moses handled the situation appropriately? Why or why not?

Given Moses’ reaction when he witnessed the reality of the idolatry of Israel, it makes sense why the LORD gave Moses the opportunity to intercede for them in mercy before He sent him down the mountain. We have a tendency to form an idealized view of something before we witness the reality of it. This is why we don’t take parenting advice from someone who has never had a child or marital advice from honeymooners. If the LORD had told Moses to go down from the mountain before choosing whether to restart the holy line of Christ through him, we’d be calling Moses the father of many nations.

In writing this passage, Moses almost sounds shocked by his own actions as he emphasized how the LORD had meticulously carved out the law on the two tablets before he smashed them to pieces at the foot of the mountain. In some ways, the anger of Moses is reminiscent of Jesus overthrowing the tables of the money changers in the temple courts of Jerusalem. However, Jesus didn’t burn up the tables and make them drink the dust. The bright shining light in this story is Joshua who neither participated in the debauchery nor could even grasp what was going on.

Yesterday, I wrote about a belief referenced in the targums where Aaron created the idol after the people had murdered Hur and threatened him. If that actually happened, I would think that Aaron would have mentioned it here. Moses' question certainly gave Aaron the perfect opportunity to say he was coerced in this way, “What did this people do to you that you have brought such a great sin upon them?” Instead of saying, “They killed Hur and threatened to kill me too if I didn’t make the idol,” Aaron basically said, “They kept bugging me about it so I threw their earrings into the fire, and they happened to form this idol.”

Not only do we have a tendency to idealize the actions of others, but we are even worse about making excuses for our own sin. In saying “out came this calf,” Aaron was basically saying all he was guilty of doing was melting some earrings, and God let it come out looking like a calf. Of course, Aaron didn’t even think he should be held responsible for melting the earrings because it was the people who were so bent on pursuing their evil plans. In reality, he carved the features of the calf with his own hand and thought it was okay to violate God’s word to placate those whom Moses put in his care.

Dear heavenly father, please help us to see the depth of our sin so that we may run to You for mercy. Please give us the courage to stand firm in our faith when the majority stands against us. For You have the words of eternal life. Amen.