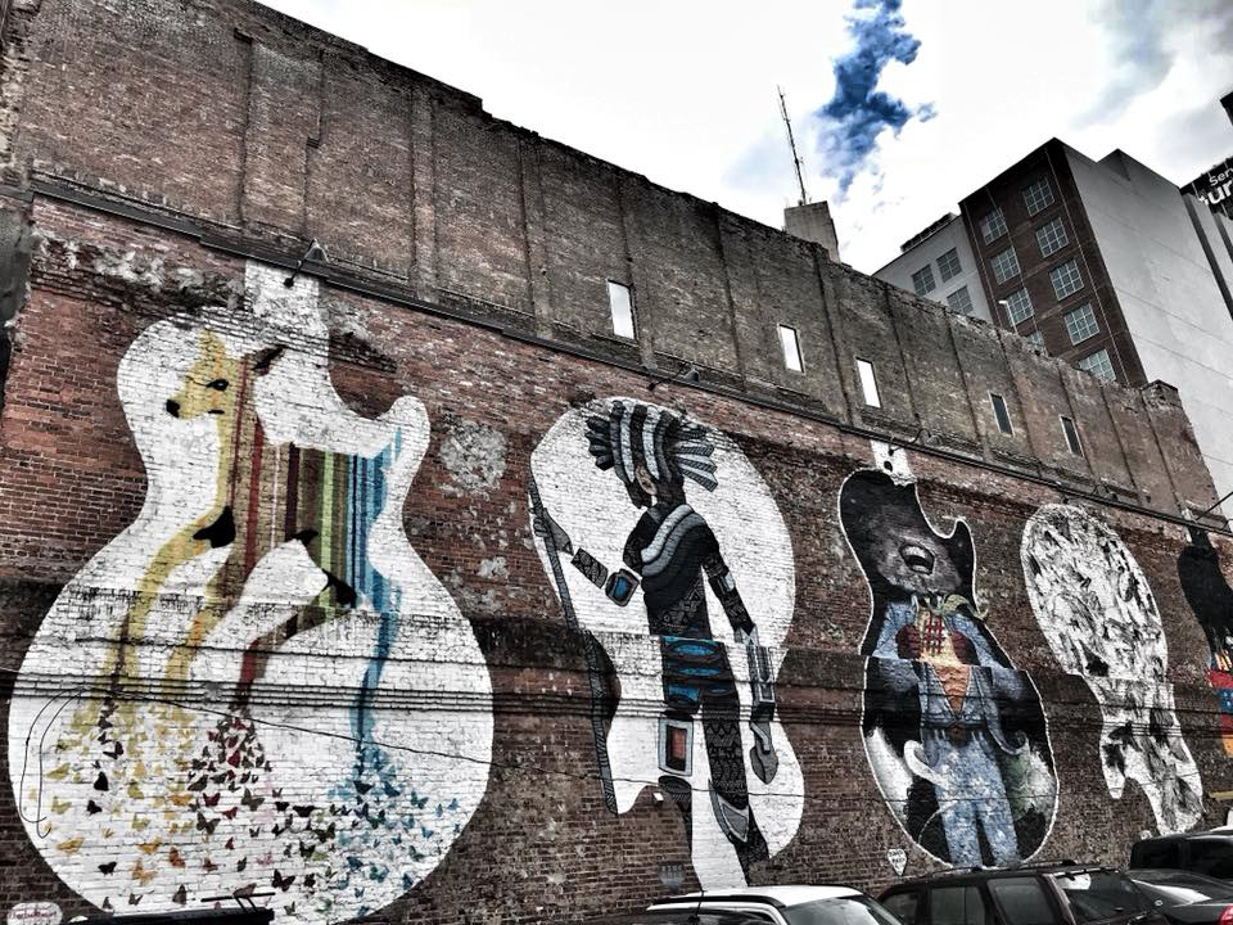 Chapter 32:25-35 (ESV) - And when Moses saw that the people had broken loose (for Aaron had let them break loose, to the derision of their enemies), then Moses stood in the gate of the camp and said, “Who is on the LORD's side? Come to me.” And all the sons of Levi gathered around him. And he said to them, “Thus says the LORD God of Israel, ‘Put your sword on your side each of you, and go to and fro from gate to gate throughout the camp, and each of you kill his brother and his companion and his neighbor.’” And the sons of Levi did according to the word of Moses. And that day about three thousand men of the people fell. And Moses said, “Today you have been ordained for the service of the LORD, each one at the cost of his son and of his brother, so that he might bestow a blessing upon you this day.”

The next day Moses said to the people, “You have sinned a great sin. And now I will go up to the LORD; perhaps I can make atonement for your sin.” So Moses returned to the LORD and said, “Alas, this people has sinned a great sin. They have made for themselves gods of gold. But now, if you will forgive their sin—but if not, please blot me out of your book that you have written.” But the LORD said to Moses, “Whoever has sinned against me, I will blot out of my book. But now go, lead the people to the place about which I have spoken to you; behold, my angel shall go before you. Nevertheless, in the day when I visit, I will visit their sin upon them.”

Then the LORD sent a plague on the people, because they made the calf, the one that Aaron made.

Question to consider: Why were those who did not come to Moses struck down?

If you read Deuteronomy 9:13-29, Moses gives greater detail about what he saw when he came down the mountain and how he dealt with it. Despite his anger, Moses still pleaded for God’s mercy in dealing with Israel. His description in Exodus of grinding the idol to dust and making the people drink it sounds like he gave every person a glass of water with idol dust in it, but in Deuteronomy he wrote, “Then I took the sinful thing, the calf that you had made, and burned it with fire and crushed it, grinding it very small, until it was as fine as dust. And I threw the dust of it into the brook that ran down from the mountain.” (verse 21)

What is translated “the people had broken loose” in the ESV is translated “the people were unrestrained” in the New King James version. The targums described them as “uncovered” and “naked”. So we can either see this as the people had broken loose from the restraints of God’s Law and were deciding right and wrong for themselves, or that they had broken loose from the restraints of their clothing and worshiped the idol with what Peter described as “passions of the flesh, which wage war against your soul.” (1 Peter 2:11) I would lean toward the latter since this is the way the people of the surrounding nations behaved in the worship of their gods. Moses described their actions as causing the "derision of their enemies." As people who were supposed to be set apart for God, their actions would have caused their enemies to sneer at their hypocrisy.

Sexuality has been elevated to a person’s very identity in modern culture which makes it particularly difficult to speak about as a sin against God. However, the bringing together of a man and a woman as one flesh in the covenant of marriage is a picture of Christ and the church. As the apostle Paul wrote in Ephesians 5:32, “This mystery is profound, and I am saying that it refers to Christ and the church.” I am sorry if this truth makes you angry, but as I have repeatedly mentioned, if God is real, He defines what is good and how we are to worship Him.

You may see the action of Moses here as brutal, but he caught them in the act of idolatry and adultery after they all promised to keep the commands of God. Moses gave everyone the opportunity to turn from their sin and be restored to God as an act of mercy. Those who refused this mercy declared war against God, no different from the Amalekites, and they met a similar fate.

For those who turned from their sin, Moses interceded with the LORD and offered his own life in exchange for theirs. This is a beautiful picture of Jesus who gave up His life for us. Unlike Moses, Jesus was without sin so His sacrifice is sufficient for all who are willing to turn from their sin and cling to Him. In the case of Moses, the LORD would determine whose repentance was genuine through a plague as He continued to lead them to the promised land.

Dear heavenly father, thank You for sending Jesus to keep Your law and give Himself as a sacrifice for our sin even though we were still Your enemies. Help us to love our enemies as well and to continue to teach Your word so that people may receive the grace that You still provide. Amen.