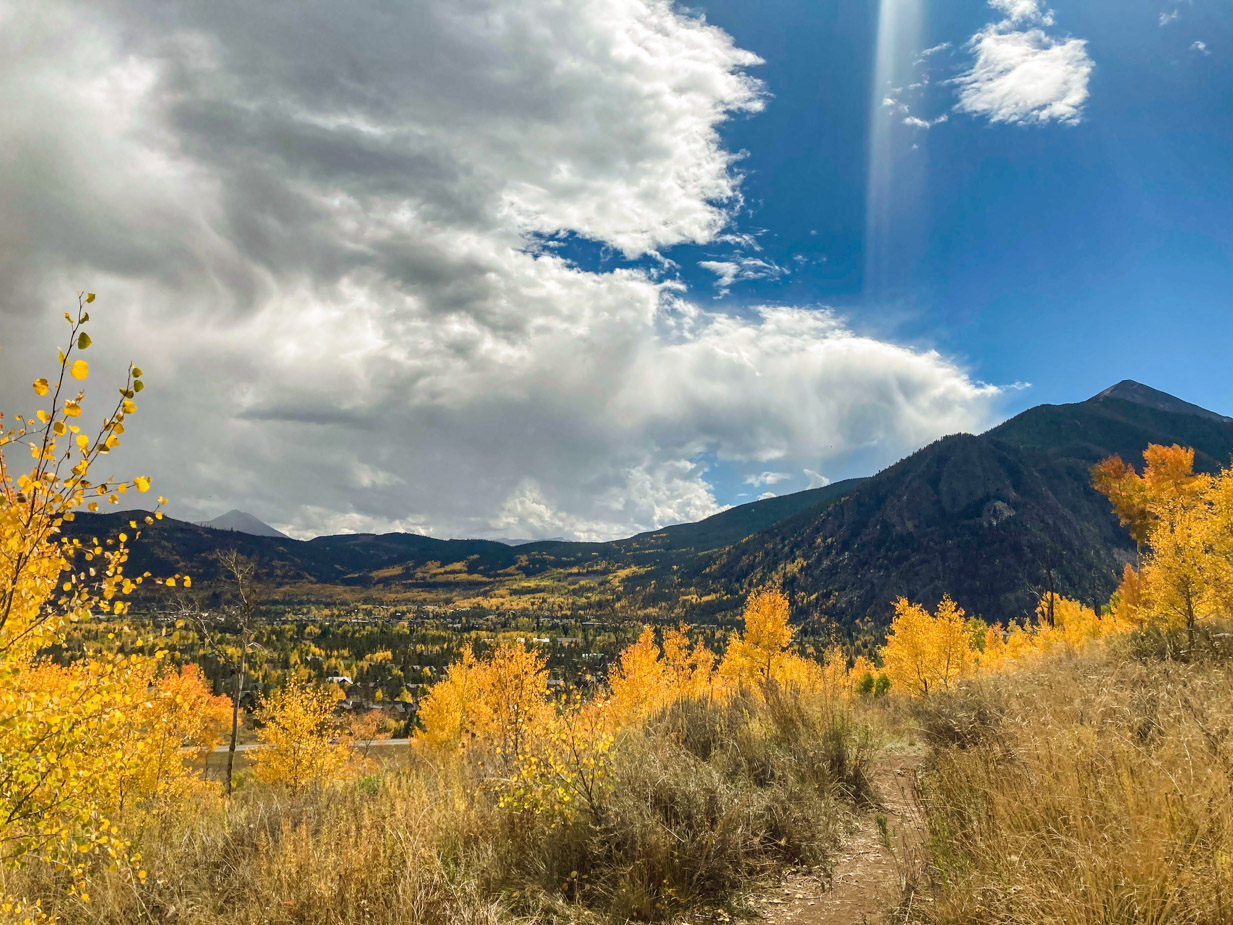 Chapter 32:7-14 (ESV) - And the LORD said to Moses, “Go down, for your people, whom you brought up out of the land of Egypt, have corrupted themselves. They have turned aside quickly out of the way that I commanded them. They have made for themselves a golden calf and have worshiped it and sacrificed to it and said, ‘These are your gods, O Israel, who brought you up out of the land of Egypt!’” And the LORD said to Moses, “I have seen this people, and behold, it is a stiff-necked people. Now therefore let me alone, that my wrath may burn hot against them and I may consume them, in order that I may make a great nation of you.”

But Moses implored the LORD his God and said, “O LORD, why does your wrath burn hot against your people, whom you have brought out of the land of Egypt with great power and with a mighty hand? Why should the Egyptians say, ‘With evil intent did he bring them out, to kill them in the mountains and to consume them from the face of the earth’? Turn from your burning anger and relent from this disaster against your people. Remember Abraham, Isaac, and Israel, your servants, to whom you swore by your own self, and said to them, ‘I will multiply your offspring as the stars of heaven, and all this land that I have promised I will give to your offspring, and they shall inherit it forever.’” And the LORD relented from the disaster that he had spoken of bringing on his people.

Question to consider: What did the LORD mean when He said He would make a “great nation” of Moses?

The targum references a belief that Aaron was coerced into making the golden calf after those who demanded the idol murdered Hur right in front of him. Hur was the son of Miriam and the grandfather of Bezalel, the craftsman who was appointed by God to do the artistic carvings in the tabernacle. Hur was one of the two who went with Moses on the mountain and raised up his arms during the battle against Amelek. Regardless of whether Aaron’s own life was threatened, he should have remained true to the word of God. Instead he defiled himself and let the people defile themselves so that the LORD did not even recognize them.

They went from being “my people” with whom the LORD promised to dwell to “this people” whom the LORD was prepared to wipe from the face of the earth. People struggle with this idea that the immutable, omniscient God of the universe would “change his mind” about His relationship with the people knowing that they would sin in this way. However, if we look closely at this, the LORD was putting a test before Moses about mercy. It’s good to remember how the LORD dealt with Egypt. Rather than just wiping them out (though He had cause to do so), He continually gave warnings to repent through Moses, and each plague was a new opportunity to see the error of their ways as they escalated in intensity. The LORD does not delight in the death of the wicked but desires that everyone turn to Him and receive life. He will not allow sin to exist forever, but He provides every opportunity to turn from it. Those who ultimately face judgment have hardened their hearts against God and His mercy.

In this case, the LORD called out the terrible actions of Israel and put the choice before Moses. If Moses did nothing, Israel would be consumed by fire, and God would fulfill His covenant with Abraham through Moses. After all, Abraham was older than Moses when God gave him Isaac. Something to think about is that Moses is not listed in the line of Christ. He came from the line of Levi whereas Christ came through Judah. If Moses had allowed Israel to be wiped out, God would have brought Christ through him, and Moses would have been the father of many nations!

However, Moses instead chose to intercede for Israel for God’s mercy, if only for the sake of Abraham, Isaac, and Jacob, or to keep Egypt from accusing God of saving Israel just so He could kill them in the desert.

The LORD is immutable (unchanging in His ways). As finite beings with limited knowledge, we are the ones who change with the accumulation of information. We either walk away from God into death or toward God into life. Moses conveyed this idea by saying that “the LORD relented.” By interceding for Israel, Moses was essentially dragging them toward life because left to themselves, Israel was sprinting toward their doom.

Dear heavenly father, thank You for choosing Moses to be Your instrument of mercy for Israel. Even if Moses was not in the line of Christ, he was a wonderful picture of Him. May we also be the image of Christ to a world that is walking away from You. Amen.