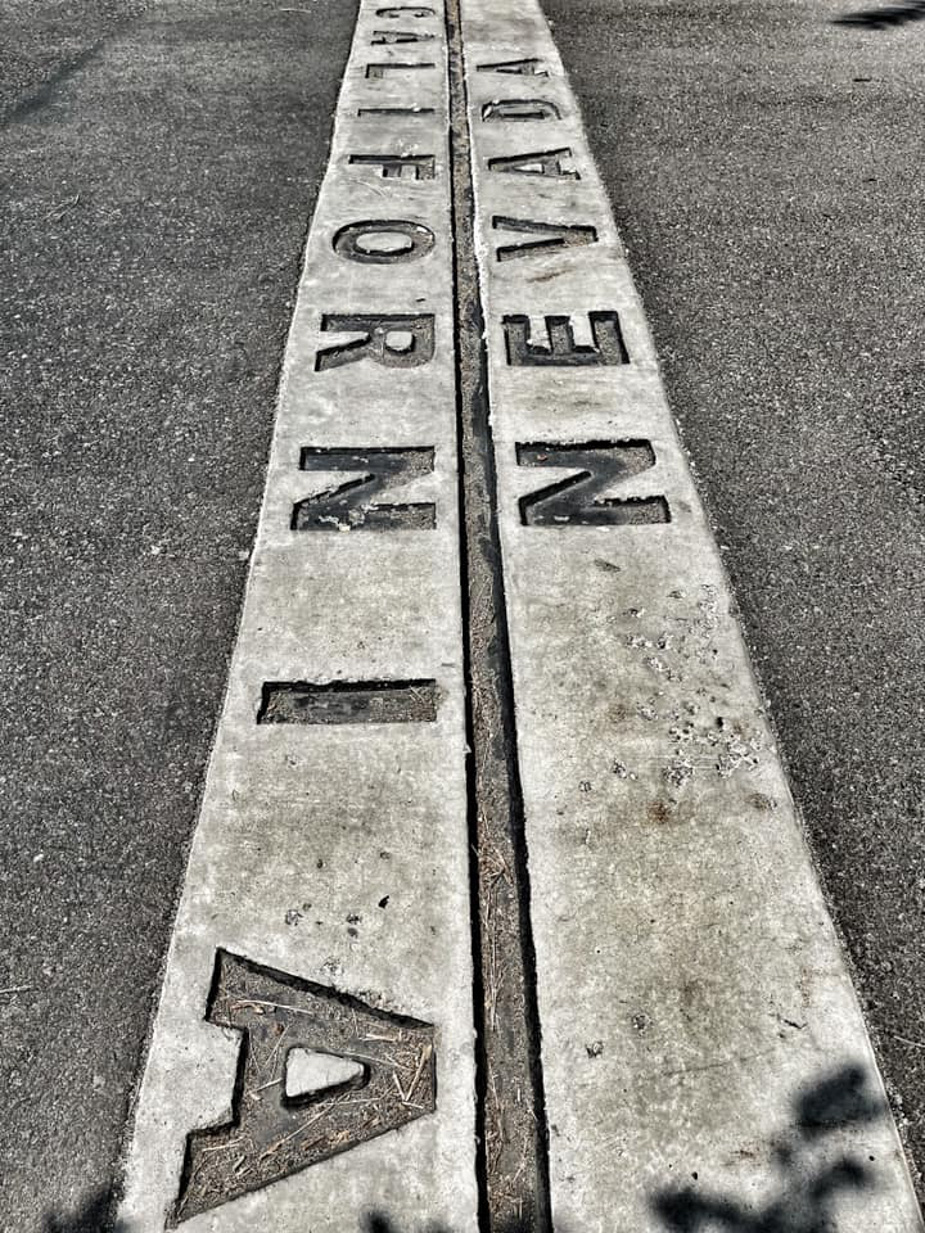 Chapter 33:1-11 (ESV) - The LORD said to Moses, “Depart; go up from here, you and the people whom you have brought up out of the land of Egypt, to the land of which I swore to Abraham, Isaac, and Jacob, saying, ‘To your offspring I will give it.’ I will send an angel before you, and I will drive out the Canaanites, the Amorites, the Hittites, the Perizzites, the Hivites, and the Jebusites. Go up to a land flowing with milk and honey; but I will not go up among you, lest I consume you on the way, for you are a stiff-necked people.”

When the people heard this disastrous word, they mourned, and no one put on his ornaments. For the LORD had said to Moses, “Say to the people of Israel, ‘You are a stiff-necked people; if for a single moment I should go up among you, I would consume you. So now take off your ornaments, that I may know what to do with you.’” Therefore the people of Israel stripped themselves of their ornaments, from Mount Horeb onward.

Now Moses used to take the tent and pitch it outside the camp, far off from the camp, and he called it the tent of meeting. And everyone who sought the LORD would go out to the tent of meeting, which was outside the camp. Whenever Moses went out to the tent, all the people would rise up, and each would stand at his tent door, and watch Moses until he had gone into the tent. When Moses entered the tent, the pillar of cloud would descend and stand at the entrance of the tent, and the LORD would speak with Moses. And when all the people saw the pillar of cloud standing at the entrance of the tent, all the people would rise up and worship, each at his tent door. Thus the LORD used to speak to Moses face to face, as a man speaks to his friend. When Moses turned again into the camp, his assistant Joshua the son of Nun, a young man, would not depart from the tent.

Question to consider: How is idolatry similar to adultery?

After being caught in the middle of spiritual adultery with a golden idol, those who refused to repent were blotted out from the LORD’s book of Life, and the rest were given the job of executing the unrepentant. Idolatry is so closely related to adultery because both violate a relationship that was established in covenant. When a man takes a covenantal vow to become one flesh with his wife and then violates that vow, the “one flesh” is ripped apart. People describe such a betrayal as having their heart ripped from their chest because the wound is deep and often permanent.

The LORD allowed a plague to come upon Israel because at that point, they were no more special to God than Egypt. Moses was caught in the middle because he loved both God and Israel, and he even asked that the LORD punish him instead of Israel. This image of Moses standing as surety for Israel is reminiscent of Judah standing in for Benjamin and his brothers when facing the right hand of Pharaoh in Egypt (he didn’t know it was Joseph). Both of these images point to Christ who took our punishment upon Himself in order for us to be reconciled to God.

The LORD’s statement to Moses to go ahead and lead the people to the promised land was equivalent to a husband who gives the house and savings to his wife who has cheated on him and says, “I know you only loved me for what I could provide so go ahead and take what you want, but I will not go with you.” We have a tendency to detach God from all emotion, but God is the author of emotion. Jesus is the perfect image of righteous emotion in the gospels. God knows that we will one day be without sin in heaven, and therefore does not destroy us. However, it does not mean God isn’t deeply wounded when we do sin. A parent is wise enough to realize that a child is still maturing when they act out or say cruel things, but it still hurts when they do.

It is encouraging to see that the people mourned over how they hurt God. They didn’t just take the land promise and go on their way. They took off the trinkets of wealth they had accumulated from Egypt and worshiped from a distance as Moses spent time with the LORD as a friend. They longed to restore the relationship so that the LORD would again dwell with them. Until they could be reconciled with the LORD, Moses set Joshua apart from the camp and kept him in his makeshift tent of meeting because he had no part in their idolatry.

Dear heavenly father, let today’s passage be a mirror for us and our relationship with You. May we be truly repentant of our sin and desire to do the things that please You rather than hurt You. Thank You for Jesus, our mediator, and the one who took our punishment upon Himself. We long for the day in which we may dwell with You forever without sin. Amen.