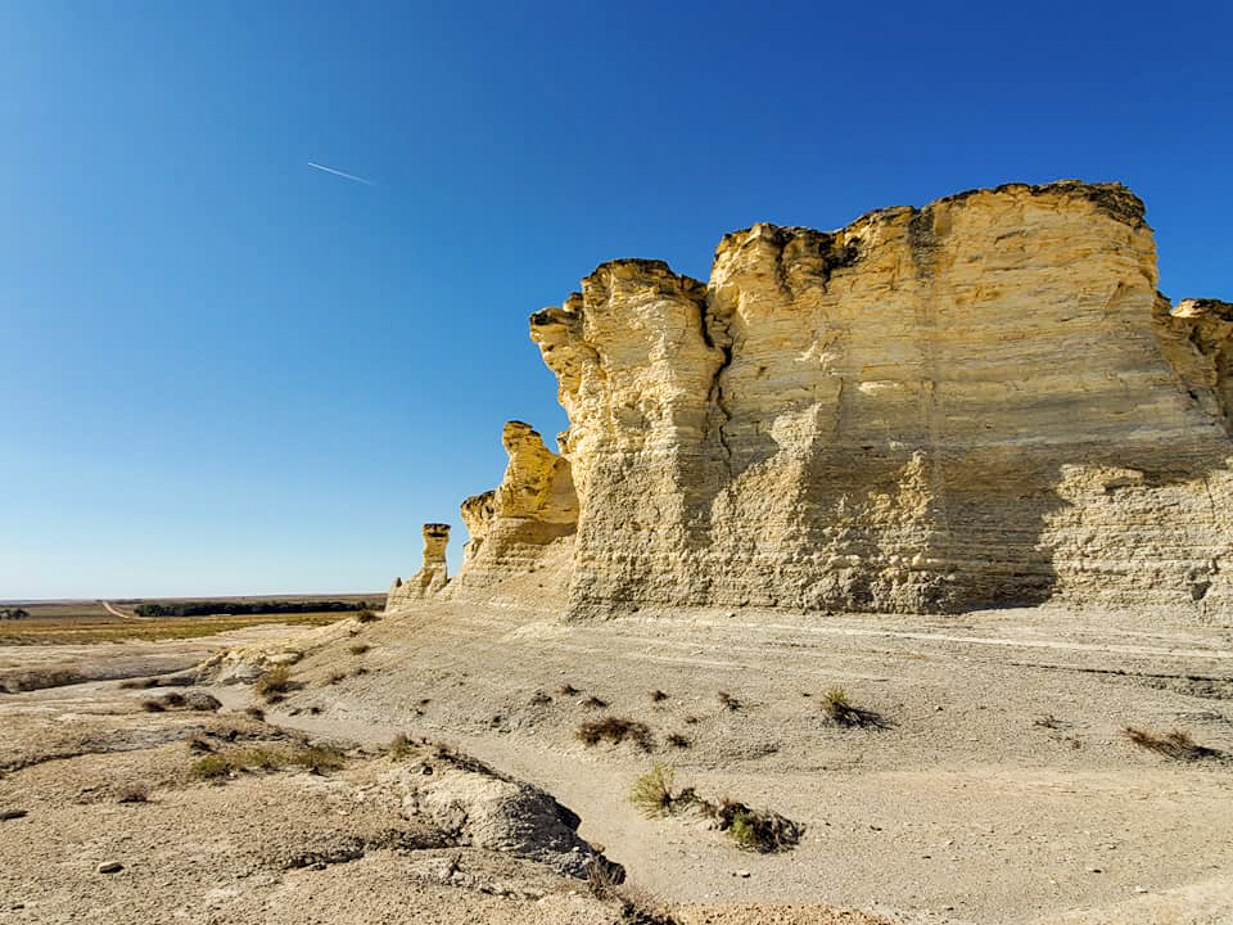 Chapter 34:1-9 (ESV) - The LORD said to Moses, “Cut for yourself two tablets of stone like the first, and I will write on the tablets the words that were on the first tablets, which you broke. Be ready by the morning, and come up in the morning to Mount Sinai, and present yourself there to me on the top of the mountain. No one shall come up with you, and let no one be seen throughout all the mountain. Let no flocks or herds graze opposite that mountain.” So Moses cut two tablets of stone like the first. And he rose early in the morning and went up on Mount Sinai, as the LORD had commanded him, and took in his hand two tablets of stone. The LORD descended in the cloud and stood with him there, and proclaimed the name of the LORD. The LORD passed before him and proclaimed, “The LORD, the LORD, a God merciful and gracious, slow to anger, and abounding in steadfast love and faithfulness, keeping steadfast love for thousands, forgiving iniquity and transgression and sin, but who will by no means clear the guilty, visiting the iniquity of the fathers on the children and the children's children, to the third and the fourth generation.” And Moses quickly bowed his head toward the earth and worshiped. And he said, “If now I have found favor in your sight, O LORD, please let the LORD go in the midst of us, for it is a stiff-necked people, and pardon our iniquity and our sin, and take us for your inheritance.”

Question to consider: How can the LORD both forgive iniquity and yet bring justice against the guilty?

The LORD had agreed to reestablish the covenant with Israel and grant Moses’ request to get a glimpse of God’s glory from a safe position behind the rock. Today’s passage provided the details on how this would occur. Like the first covenant, Moses was to cut two more tablets of stone for God to carve out the details of the Law, and he was to make sure that no one else touched the mountain since the LORD would only deal with Moses on the matter. When Moses went up with the stone tablets, the LORD placed him in the cleft of the rock and passed by in the manner He said He would.

The statement from the LORD is often quoted because it expresses the wonderful steadfast love and mercy of God who blesses thousands of generations. However, the statement in itself is rather enigmatic, for how can the LORD both forgive iniquity and transgression and sin, but “by no means clear the guilty?” Doesn’t this seem to be a contradiction?

Personally, I would have found this statement incredibly problematic without the knowledge of Christ. In Christ, this statement makes perfect sense. Jesus fulfilled the Law perfectly so all of the generations that would come from Him would be blessed. How is one grafted into the generations that follow Christ? By being in covenant with Him and receiving the righteousness He earned. At the same time, Jesus took upon Himself all of the sins of the world so the wrath of God against sin would be satisfied. So He imputed His righteousness to us and took our guilt upon Himself.

Paul explained this in his letter to the Colossians, “in Christ you have been brought to fullness. He is the head over every power and authority. In him you were also circumcised with a circumcision not performed by human hands. Your whole self ruled by the flesh was put off when you were circumcised by Christ, having been buried with him in baptism, in which you were also raised with him through your faith in the working of God, who raised him from the dead.

When you were dead in your sins and in the uncircumcision of your flesh, God made you alive with Christ. He forgave us all our sins, having canceled the charge of our legal indebtedness, which stood against us and condemned us; he has taken it away, nailing it to the cross.” (Colossians 2:10-14)

Those who reject this gift are among the guilty. After receiving this good news from the LORD, Moses worshiped Him and asked Him to extend this grace to Israel, for He knew without it, they would never receive the promised inheritance.

Dear Lord, thank You for giving us Your righteousness and paying the penalty for our sin. Help us to receive this gift with joy and share it with others so that those in our midst would not be counted among the guilty. Amen.