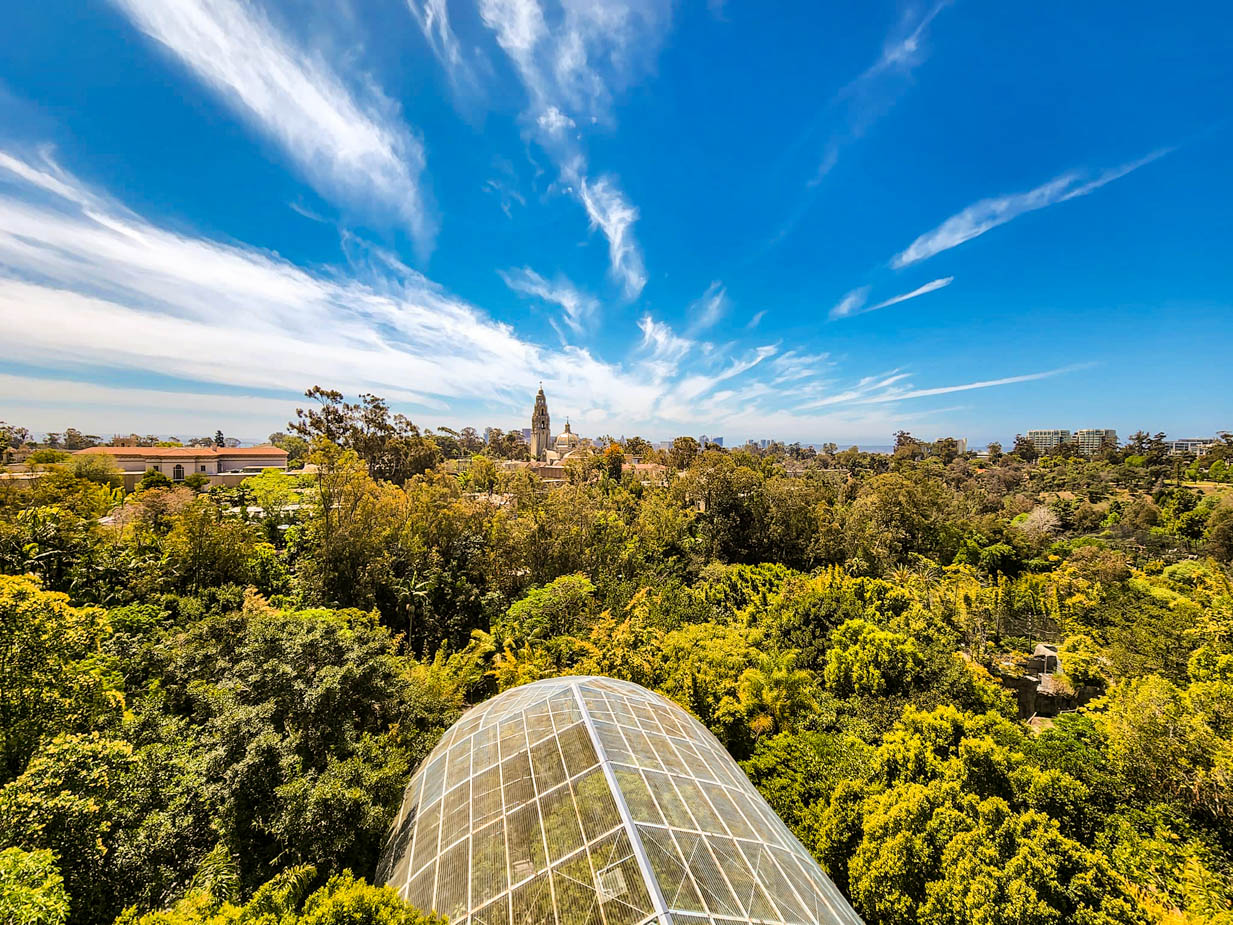 Chapter 34:10-17 (ESV) - And he said, “Behold, I am making a covenant. Before all your people I will do marvels, such as have not been created in all the earth or in any nation. And all the people among whom you are shall see the work of the LORD, for it is an awesome thing that I will do with you.

“You shall not make for yourself any gods of cast metal.

Question to consider: How does the LORD performing miracles extend mercy to the nations?

In renewing the covenant, the LORD once again emphasized the primary stipulation that Israel should worship Him alone. He promised to drive out the other nations and do such marvels among Israel and those they encountered that all people would know that there is no God but Him. Although many people read of God’s jealousy and “intolerance” as proof that He is not a God they want to worship, I would actually submit that in announcing these things, the LORD demonstrated a mercy not shown by the gods of the other nations.

The LORD’s power would be on display for everyone to see to give those who opposed God the opportunity to repent and turn to Him for mercy. The life of the Israelite was to be grounded in the Law of the LORD. To profess love for God was to obey His commands, and this would be demonstrated in the way they managed their houses, their families, their fields, and in showing hospitality to the widow, the orphan, the poor and the foreigner.

Because of this, every nation would know that they could not oppose the LORD and win, but they could submit to Him and receive life. However, Israel did not bear the sword in vain so those who rejected the LORD’s offer of mercy were to be utterly destroyed. If Israel failed to burn up their idols, if they married their daughters, and if they ate their sacrifices, they would become corrupted by the nations rather than bringing the nations to faith.

You may think that I infer too much by the LORD’s words in this passage, but if the LORD had no interest in the nations coming to faith, He would have just sent His angels to wipe out the entire land of Canaan all at once without warning. The angels could have incinerated their idols while preserving their homes, cattle and treasures, and Israel would have just been able to stroll into the land and receive their inheritance. However, like the LORD did with the plagues in Egypt, He led Israel to conquer the nations one at a time, allowing each encounter to be a test of faith for Israel and an opportunity for the nation to repent and be saved. If you haven’t already done so, I’d invite you to read through my studies in Ruth and Jonah to see the heart of the LORD toward the repentant foreigner.

It is hard for us to understand this today, for we have lived under the New Covenant for two thousand years. The church is not the sword of God but His harvesters. We’ve beat our swords into plowshares (Micah 4:3) and sow seeds of the gospel through the Holy Spirit in order to produce a harvest of righteousness. We do well to remember this when people take up the sword against us.

Dear heavenly father, help us to be faithful in making disciples in our own circle of influence and in supporting those who are going into other nations to do the same. May Your Spirit continue to turn hearts toward Christ while Your grace is still being offered. Amen.