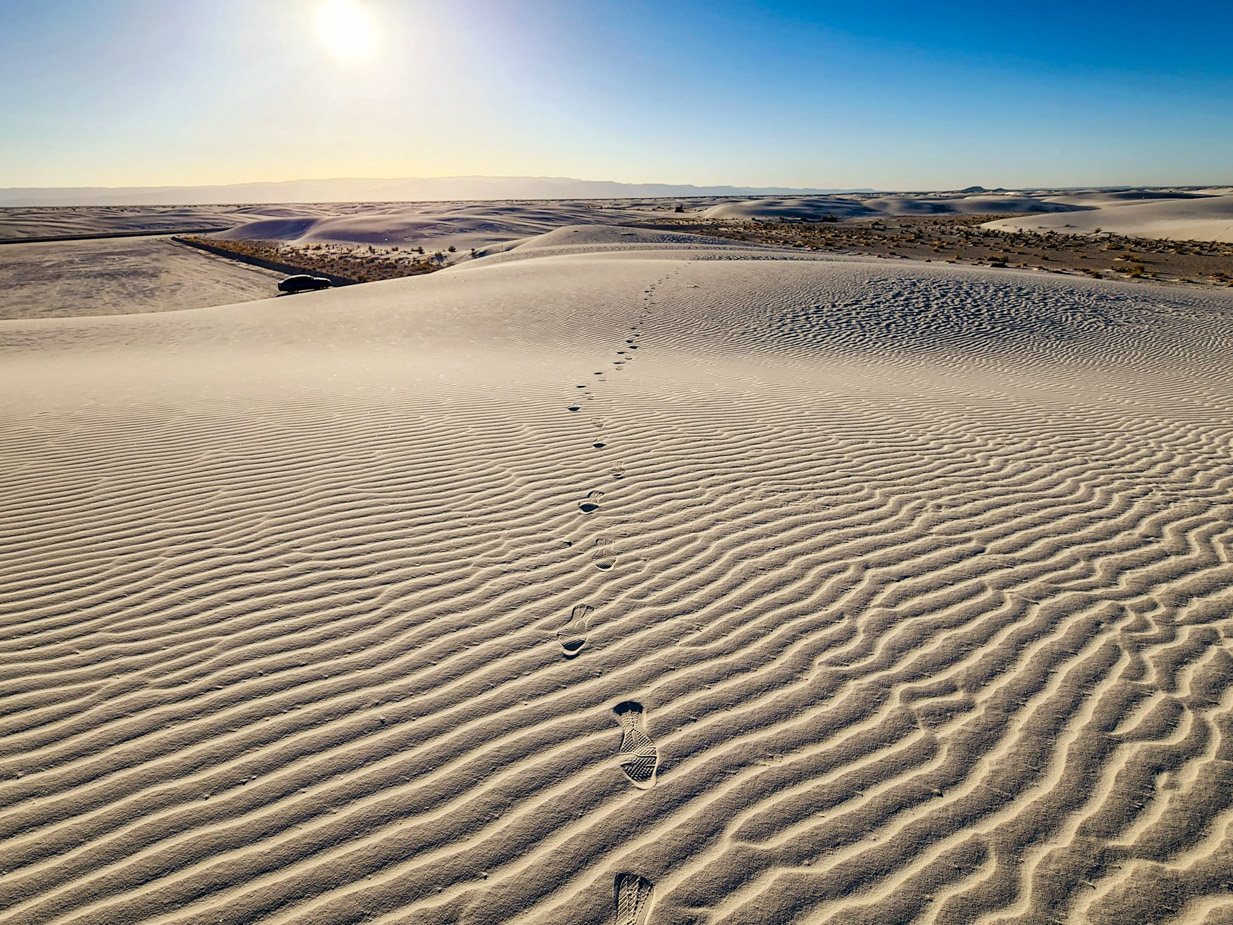 Chapter 35:30-36-7 (ESV) - Then Moses said to the people of Israel, “See, the Lord has called by name Bezalel the son of Uri, son of Hur, of the tribe of Judah; and he has filled him with the Spirit of God, with skill, with intelligence, with knowledge, and with all craftsmanship, to devise artistic designs, to work in gold and silver and bronze, in cutting stones for setting, and in carving wood, for work in every skilled craft. And he has inspired him to teach, both him and Oholiab the son of Ahisamach of the tribe of Dan. He has filled them with skill to do every sort of work done by an engraver or by a designer or by an embroiderer in blue and purple and scarlet yarns and fine twined linen, or by a weaver—by any sort of workman or skilled designer.

“Bezalel and Oholiab and every craftsman in whom the Lord has put skill and intelligence to know how to do any work in the construction of the sanctuary shall work in accordance with all that the Lord has commanded.”

And Moses called Bezalel and Oholiab and every craftsman in whose mind the Lord had put skill, everyone whose heart stirred him up to come to do the work. And they received from Moses all the contribution that the people of Israel had brought for doing the work on the sanctuary. They still kept bringing him freewill offerings every morning, so that all the craftsmen who were doing every sort of task on the sanctuary came, each from the task that he was doing, and said to Moses, “The people bring much more than enough for doing the work that the Lord has commanded us to do.” So Moses gave command, and word was proclaimed throughout the camp, “Let no man or woman do anything more for the contribution for the sanctuary.” So the people were restrained from bringing, for the material they had was sufficient to do all the work, and more.

Question to consider: How is the building of the tabernacle similar to the church at Pentecost?

Today’s passage marks the calling of the artists and craftsmen to work on the tabernacle, the elements in the tabernacle, and the priestly garb. The LORD called the chief craftsmen by name and put a desire in the heart of other talented individuals to assist them in the task.

The most remarkable thing about this passage is that the people generously brought more than was necessary to accomplish the task to the point where they were restrained from bringing anything else. It also showed the integrity of those chosen for the task, for it would have been easy for them to begin enriching themselves with the extra materials. When the Holy Spirit moves on God’s people, the natural reaction is generosity and humble service.

The building of the tabernacle is similar to the building of the early church when people generously sold lands in order to raise money for the Christians from around the Roman empire to be able to stay on in Jerusalem after Pentecost and learn from the apostles’ teaching. It was also demonstrated by the early Gentile church which took up a generous collection of money to care for the Jerusalem church which was plagued by famine.

In a stark contrast to this was the building of Solomon’s temple with forced labor or the adorning of the rebuilt temple after the exile with forced labor from Herod the Great. Both Solomon and Herod took more for themselves than what was needed and lived a luxurious lifestyle like the kings of the surrounding nations. I think this contrast demonstrates the vast difference between having a human king who is prone to corruption rather than the LORD as king with those who serve Him being deeply grounded in His word.

Dear heavenly father, thank You for giving us Your word and Your Holy Spirit as our advocate and comforter. We pray for leaders in our churches and in the world who submit to Christ and seek to honor You above their own personal glory or fame. Help us to serve faithfully in our own churches and vocations in the name of Christ Jesus. Amen.