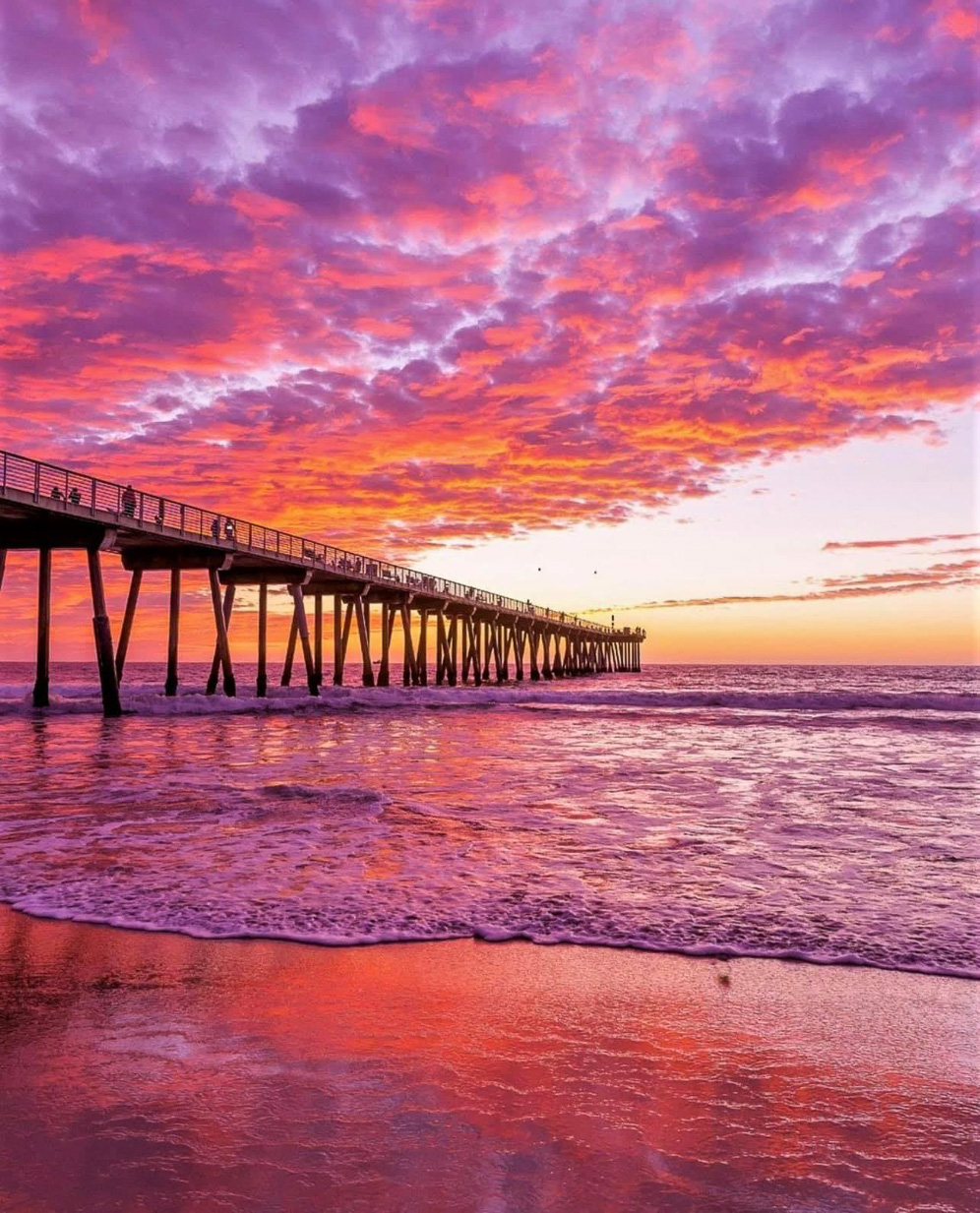 Chapter 4:18-20 (ESV) - Moses went back to Jethro his father-in-law and said to him, “Please let me go back to my brothers in Egypt to see whether they are still alive.” And Jethro said to Moses, “Go in peace.” And the LORD said to Moses in Midian, “Go back to Egypt, for all the men who were seeking your life are dead.” So Moses took his wife and his sons and had them ride on a donkey, and went back to the land of Egypt. And Moses took the staff of God in his hand.

Question to consider: Why do you think Moses went back and asked permission from Jethro to go to Egypt?

Moses had received word from God that he was to go to the elders of Israel and convince them to stand with him as he demanded in the name of God for Pharaoh to release the Israelites from slavery. To put it mildly, Moses raised a few concerns about this task God had put before him. Why would they listen to a tongue-tied old man whose only followers for the last forty years were sheep? Today, we are given insight into his hesitancy.

Moses demonstrated enough faith to go from Mount Horeb to his father-in-law to ask for permission to take his family to go back to Egypt to see whether the Israelites were “still alive.” Of course, his statement to Jethro left out the part about convincing his brothers to stand with him and demand that Pharaoh release Israel from slavery. Jethro was the priest of Midian, and I think it is safe to say that Moses feared him almost as much as he did Pharaoh and the LORD, for when Jethro said to Moses, “Go in peace,” the implication was that Jethro was allowing him to leave with his daughter and grandsons without opposition from the Midianites.

I infer from God’s reassurance in the next verse that Moses was hoping Jethro would deny his request or maybe even send the Midianite army with him to Egypt. Though Moses did not mention his fear of those who wished him dead in Egypt, it is obvious that this was his true fear all along. I’d be curious to know how much time passed between when Jethro allowed Moses to go in peace and when God gave the reassurance that the enemies of Moses were gone.

The scene of Moses traveling with his wife and sons on a donkey to Egypt is reminiscent of Matthew 2:13-15, “...an angel of the Lord appeared to Joseph in a dream and said, ‘Rise, take the child and his mother, and flee to Egypt, and remain there until I tell you, for Herod is about to search for the child, to destroy him.’ And he rose and took the child and his mother by night and departed to Egypt and remained there until the death of Herod. This was to fulfill what the Lord had spoken by the prophet, ‘Out of Egypt I called my son.’” Of course, in contrast to Moses, Joseph acted immediately upon the warning of the angel. The life of Jesus seemed to parallel many of the accounts in the Old Testament but without the “failures.” Jesus was the second Adam but without falling into sin. Jesus paralleled Israel’s time in the wilderness but without grumbling against God. Jesus spent three days in the tomb by following the will of God like Jonah spent three days in the fish because he fought against the will of God. I’m sure you can think of many other examples as well.

Dear heavenly father, thank You for sending Your Son to undo all of our unrighteous acts and fulfill Your law perfectly on our behalf. Continue to lead us to the cross, to the fountain of Your grace and mercy. Amen.