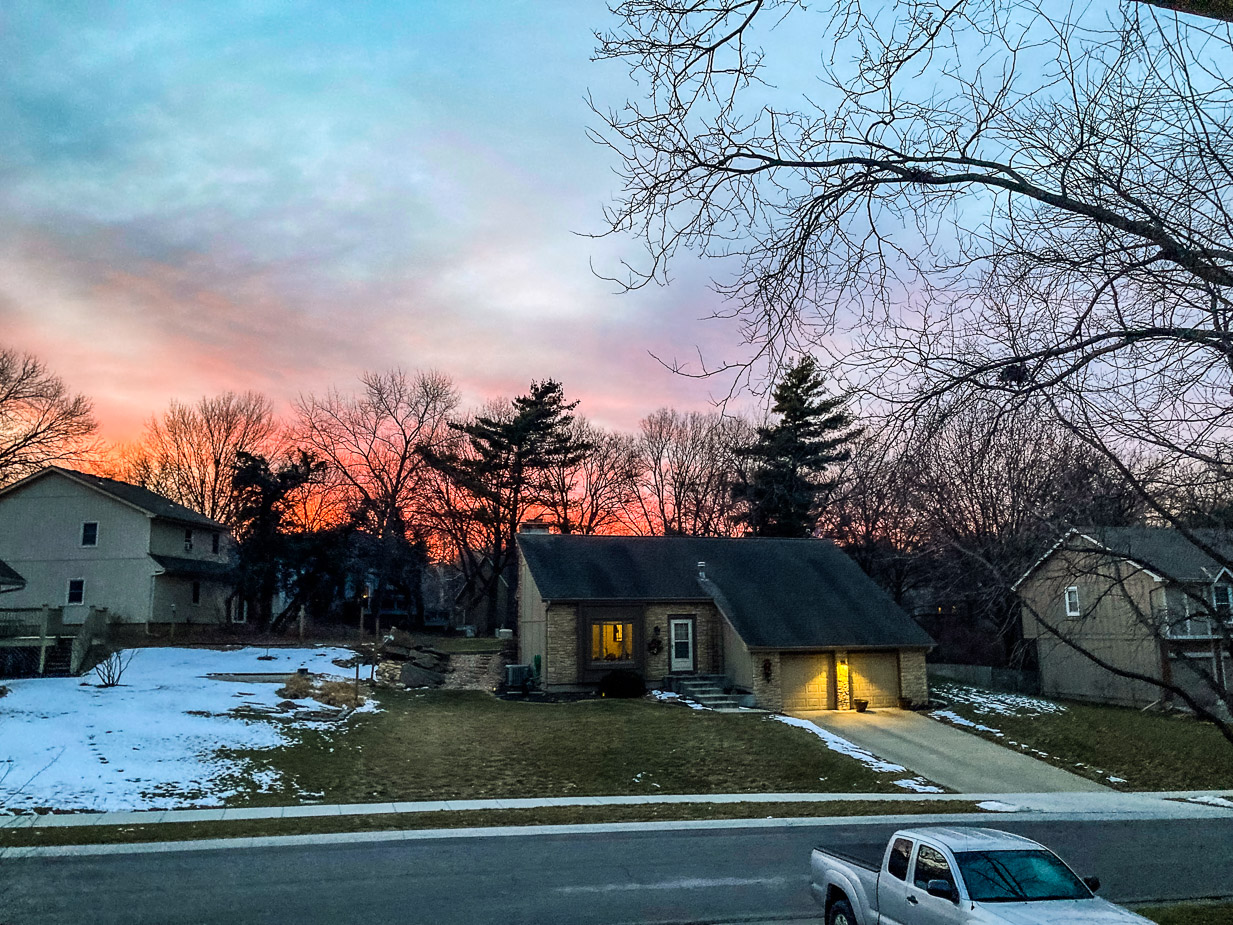 Chapter 4:21-31 (ESV) - And the LORD said to Moses, “When you go back to Egypt, see that you do before Pharaoh all the miracles that I have put in your power. But I will harden his heart, so that he will not let the people go. Then you shall say to Pharaoh, ‘Thus says the LORD, Israel is my firstborn son, and I say to you, “Let my son go that he may serve me.” If you refuse to let him go, behold, I will kill your firstborn son.’”

At a lodging place on the way the LORD met him and sought to put him to death. Then Zipporah took a flint and cut off her son's foreskin and touched Moses' feet with it and said, “Surely you are a bridegroom of blood to me!” So he let him alone. It was then that she said, “A bridegroom of blood,” because of the circumcision.

The LORD said to Aaron, “Go into the wilderness to meet Moses.” So he went and met him at the mountain of God and kissed him. And Moses told Aaron all the words of the LORD with which he had sent him to speak, and all the signs that he had commanded him to do. Then Moses and Aaron went and gathered together all the elders of the people of Israel. Aaron spoke all the words that the LORD had spoken to Moses and did the signs in the sight of the people. And the people believed; and when they heard that the LORD had visited the people of Israel and that he had seen their affliction, they bowed their heads and worshiped.

Question to consider: How does God prepare Moses to deliver Egypt from the hand of Pharaoh?

I could probably write quite a bit about each of the above paragraphs, but I don’t want us to lose the overall view of the narrative in the process. It is apparent that Moses became a fearful man after killing the Egyptian and facing the threat of Pharaoh, and he did everything he could to avoid being God’s instrument of redemption for Israel. The author of Hebrews wrote this of Jesus, “For we do not have a high priest who is unable to sympathize with our weaknesses, but one who in every respect has been tempted as we are, yet without sin.” (Hebrews 4:15).

Jesus was called to be God’s instrument of redemption for the whole world, and more than anyone, He understood the fear that Moses experienced when faced with this task. However, Jesus submitted to the will of His Father instead of trying to avoid the task. Though Moses was not as resolute in doing the will of God, in today’s passage we see God prepare him for the task in three different ways.

The first way was to comfort Moses with a sovereign word about the events that would take place. Moses could expect that Pharaoh’s heart would be hardened to the request to let God’s people go, but would relent when God brought final judgment to Egypt. People struggle with the idea that it was God who hardened Pharaoh’s heart, but for the first six plagues, it was Pharaoh who hardened his own heart against God. There comes a point in which God leaves people to their own actions to deal with the consequences of them. We should not lose sight of the fact that these words from God were given to encourage Moses to persevere in going up against Pharaoh.

The second way was to prepare Moses and his household spiritually. I think the Targum provides some good insight into this scene. Zipporah had two sons by Moses: Gershom and Eliezer (Exodus 18:4). Gershom was the first-born son whose name meant sojourner because Moses was not a Midianite. Gershom must have been dedicated to Jethro to eventually become the next priest of Midian, for according to the Targum, Jethro would not allow Gershom to be circumcised. Just like the LORD stated that He would kill the first born son of Pharaoh, so He came to kill this first born son of Moses (and Moses himself for letting his fear of Jethro compromise his faith in God) unless he was brought under Abraham’s covenant. In carrying out the circumcision, Zipporah was also brought into God’s covenant with Abraham.

The final way was to reunite Moses with his brother Aaron who helped him reconcile with the elders of Israel and demonstrate with God’s words and miracles that God indeed had called Moses to deliver Egypt from the hand of Pharaoh.

Dear heavenly father, like You prepared Moses we thank You for preparing our own hearts through Your sovereign word of promise, through Your Holy Spirit, and through the fellowship and encouragement of our brothers and sisters in Christ. We praise You for giving us a great high priest who can sympathize with our weaknesses and who intercedes for us night and day. Amen.