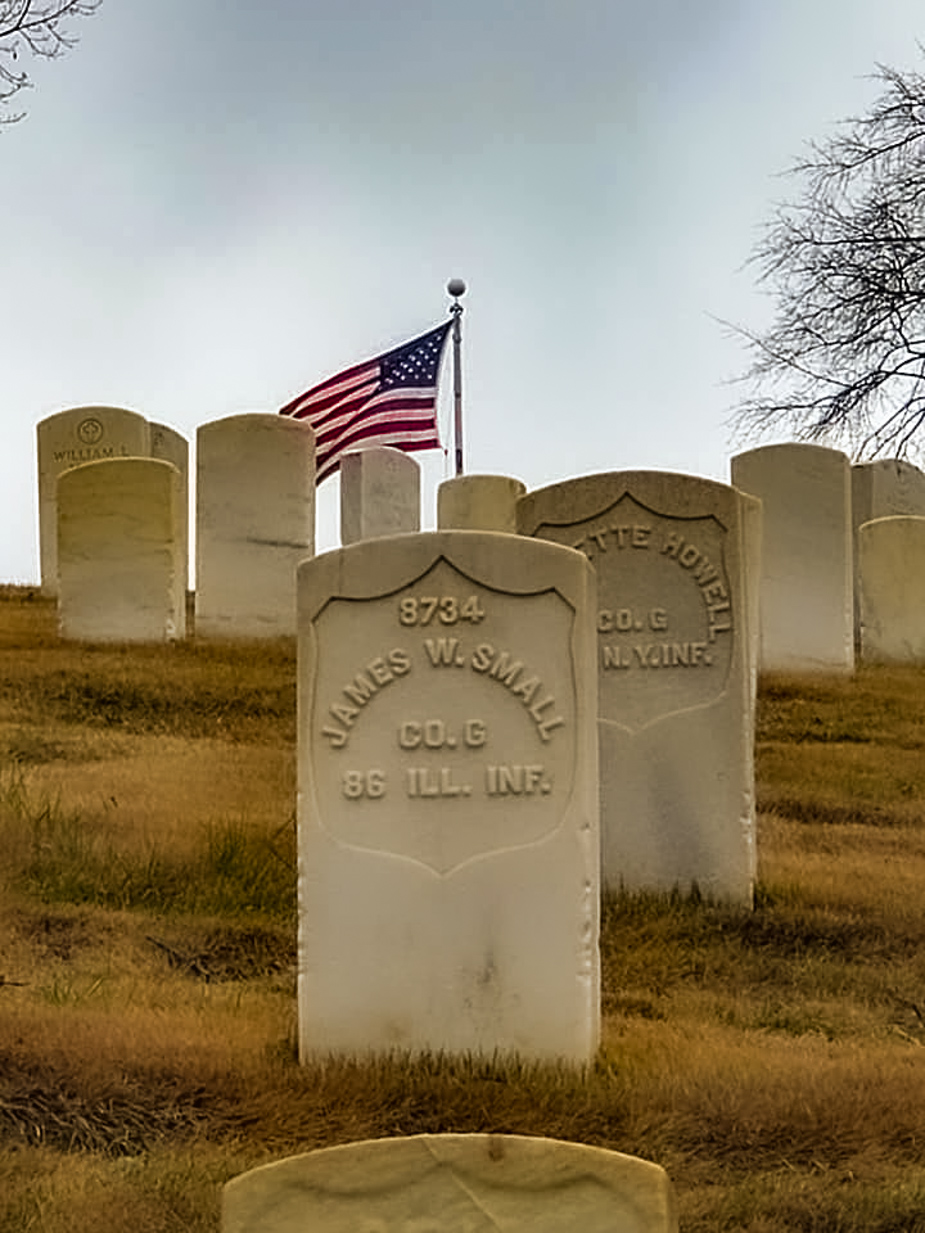 In all the travels of the Israelites, whenever the cloud lifted from above the tabernacle, they would set out; but if the cloud did not lift, they did not set out—until the day it lifted. So the cloud of the LORD was over the tabernacle by day, and fire was in the cloud by night, in the sight of all the Israelites during all their travels.

Question to consider: Where does the glory of God dwell today?

On the seventh day, Moses completed all that the LORD had commanded him on the holy mountain, and the glory of the LORD came down from heaven and filled the tabernacle. The promise of the LORD to Moses was, “My Presence will go with you, and I will give you rest.” (Exodus 33:14)

The man, who at one time feared his father-in-law above the LORD and looked after his sheep, had an encounter with the glory of God burning in a bush that was not consumed. He hardly seems recognizable as the man who led a nation of people out of Egypt and now has the glory of the LORD dwelling in their midst. It would be many years before Israel would enter the promised land, but they continued to have the cloud of the LORD over the tabernacle by day and fire in the cloud by night. During this time, they had their struggles, but they always had manna to eat and water to drink and were set apart as God’s people.

I realize that there are those who come to faith outside of the church since the LORD uses individual believers to make disciples through our various callings. However, the gathered church is vital in the life of the believer. People may kid themselves into thinking they don’t need the church, but as the apostle Peter described it, “Your enemy the devil prowls around like a roaring lion looking for someone to devour.” (1 Peter 5:8). It is the habit of lions to pick off animals who have separated from the herd. A Christian who does not wish to gather with the body of Christ is weak and vulnerable, and a Christian that is not grounded in the scripture is susceptible to false teachers who destroy peoples’ faith in the name of Christ.

Dear heavenly father, thank You for glorifying Christ in the world through Your church. Please give us a desire to love and serve one another as the bride of Christ waiting for His return and stir up in us a desire to reach the lost. Amen.