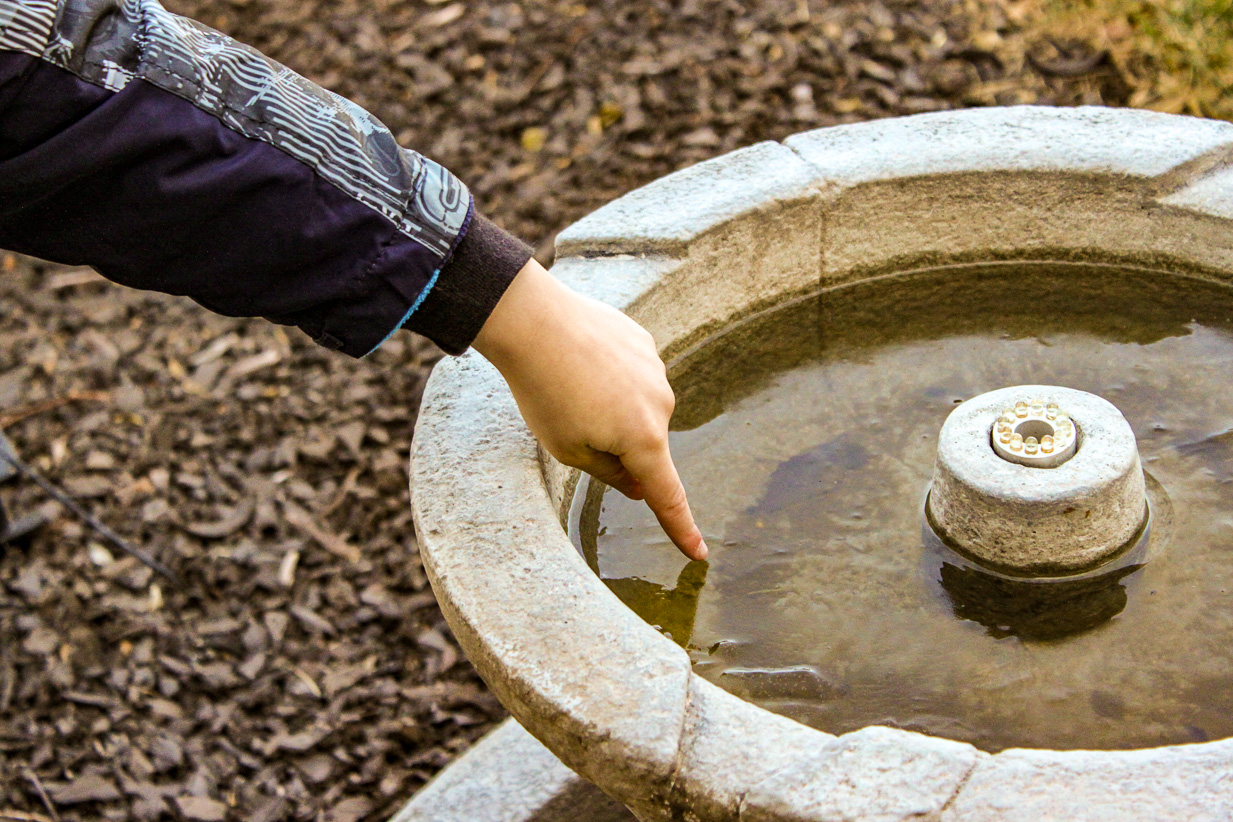 Chapter 5:1-9 (ESV) - Afterward Moses and Aaron went and said to Pharaoh, “Thus says the LORD, the God of Israel, ‘Let my people go, that they may hold a feast to me in the wilderness.’” But Pharaoh said, “Who is the LORD, that I should obey his voice and let Israel go? I do not know the LORD, and moreover, I will not let Israel go.” Then they said, “The God of the Hebrews has met with us. Please let us go a three days' journey into the wilderness that we may sacrifice to the LORD our God, lest he fall upon us with pestilence or with the sword.” But the king of Egypt said to them, “Moses and Aaron, why do you take the people away from their work? Get back to your burdens.” And Pharaoh said, “Behold, the people of the land are now many, and you make them rest from their burdens!” The same day Pharaoh commanded the taskmasters of the people and their foremen, “You shall no longer give the people straw to make bricks, as in the past; let them go and gather straw for themselves. But the number of bricks that they made in the past you shall impose on them, you shall by no means reduce it, for they are idle. Therefore they cry, ‘Let us go and offer sacrifice to our God.’ Let heavier work be laid on the men that they may labor at it and pay no regard to lying words.”

Question to consider: Why did Moses and Aaron address Pharaoh with a demand from the LORD rather than a humble request to be released to worship their god?

In our modern culture, we try to divide people by physical characteristics or political ideologies, but the power struggle between nations throughout scripture was concerning the gods they worshiped. In fact, throughout scripture we see encounters where the God of Abraham, Isaac, and Jacob triumphed over the gods of the surrounding nations. If you went through my study in Jonah, I contend that the repentance of the Ninevites resulted from Jonah being delivered from the great fish which they associated with Dagon. When Jonah declared that their country would be overturned by his God, they believed him and repented in Jewish fashion with sackcloth and ashes. Elijah called on God to stop up the rain to show God’s power over Baal and ultimately defeated the Baal priests in spectacular fashion. As we go through the ten plagues, we’ll see God’s victory over the Egyptian pantheon of gods.

The Pharaoh who allowed Moses to grow up in his household and who sought to kill him when Moses sided with the Israelites over the Egyptians was dead, and now Moses and Aaron stood before his son who probably grew up with Moses, was educated by the same teachers and ate at the same table. This probably was enough to give Moses an opportunity to address Pharaoh without immediately being killed in the attempt. Remember that the capitalized LORD in scripture was used in place of the covenantal name given to Moses which the Jews did not utter for fear of taking His name in vain.

So in announcing that the LORD had demanded that Pharaoh let the Israelites leave Egypt to offer a sacrificial feast in the wilderness, Moses and Aaron were giving Pharaoh a warning that their God was more powerful than he was. They remarked that if they did not obey God’s command, the wrath of their God would come down upon the Israelites in the form of pestilence or the sword, but the implication was that the Egyptians would suffer in this as well. Pharaoh’s response was that this was the first he had heard of this God of the Hebrews. Obviously, he was underwhelmed because what kind of God would let His people be enslaved for generations? To put an emphasis on this point, he decided to wield his own power and increase the burden of their labor. They should fear him above this so-called “LORD.”

Of course, God had already told Moses that Pharaoh would refuse this request. We’ll look at the reaction of the Israelites to this new command tomorrow.

Dear heavenly father, despite the injustices we may face in the world as the people of Christ, we thank You for being merciful, slow to anger and abounding in steadfast love. Help us to love our enemies and pray for those who persecute us that they may come to know the true love that only You provide. Amen.