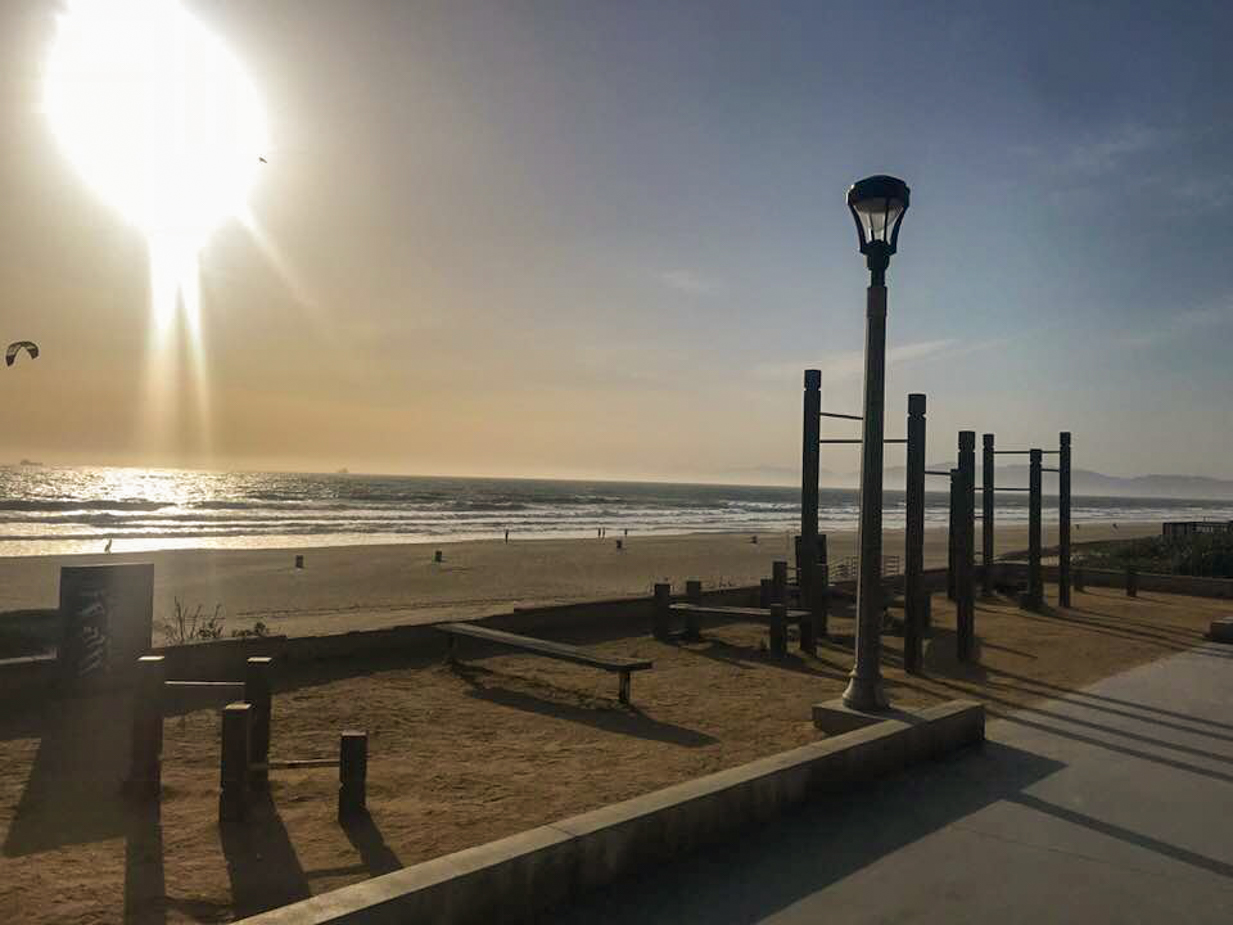 Chapter 5:10-21 (ESV) - So the taskmasters and the foremen of the people went out and said to the people, “Thus says Pharaoh, ‘I will not give you straw. Go and get your straw yourselves wherever you can find it, but your work will not be reduced in the least.’” So the people were scattered throughout all the land of Egypt to gather stubble for straw. The taskmasters were urgent, saying, “Complete your work, your daily task each day, as when there was straw.” And the foremen of the people of Israel, whom Pharaoh's taskmasters had set over them, were beaten and were asked, “Why have you not done all your task of making bricks today and yesterday, as in the past?”

Then the foremen of the people of Israel came and cried to Pharaoh, “Why do you treat your servants like this? No straw is given to your servants, yet they say to us, ‘Make bricks!’ And behold, your servants are beaten; but the fault is in your own people.” But he said, “You are idle, you are idle; that is why you say, ‘Let us go and sacrifice to the LORD.’ Go now and work. No straw will be given you, but you must still deliver the same number of bricks.” The foremen of the people of Israel saw that they were in trouble when they said, “You shall by no means reduce your number of bricks, your daily task each day.” They met Moses and Aaron, who were waiting for them, as they came out from Pharaoh; and they said to them, “The LORD look on you and judge, because you have made us stink in the sight of Pharaoh and his servants, and have put a sword in their hand to kill us.”

Question to consider: What is a time in which things did not work out the way you expected?

Maybe it is just me, but I can’t help but wonder whether the conversation between Pharaoh, Moses and Aaron was painfully awkward. I can see Aaron and Moses being really pumped up going in to see Pharaoh. Moses had delivered God’s word to Israel and did the miracles, and all of Israel was enthusiastic about the idea that God was going to finally deliver them from slavery. Moses and Aaron probably sounded very confident in their pronouncement that their God demanded Pharaoh let the Israelites go out to the wilderness to make sacrifices to Him.

Pharaoh’s condescending response must have completely changed the temperament of the room. “Who is this God that you suddenly want to ‘worship’? Never heard of him. Get back to work.” Their retort to Pharaoh almost sounded desperate, “Please?! If you don’t, God will punish us with bugs or cut us to pieces.” Pharaoh was obviously done with this conversation at this point because he came to the conclusion that if the Hebrews had enough time to come up with this ridiculous plan, they must have too much time on their hands.

If the Israelites were not allowed to use the straw from Egypt to build their bricks, I wonder where they had to travel to get it? After the foreman found out that their life just became exponentially worse because of Moses, I’m sure he took a nose dive in the opinion polls. Regardless of the miracles Moses did for them, it was pretty apparent to them that Moses either lied about hearing from the LORD or completely misinterpreted what He said. Now they went from being Egypt’s servants to something they needed to scrape off the bottom of their shoe.

Despite the fact that Moses did not want to come back to Egypt in the first place, and despite God’s word that Pharaoh would harden his heart against the LORD’s command, I don’t think anyone was prepared for things to end up like this.

Dear heavenly father, we thank You that You are completely sovereign and that all things are working out to Your glory and good purpose. Help us to remember this when things don’t happen according to our expected plan. Thank You for the continued reminder that we are citizens of Your kingdom, and that we are just sojourners here. Amen.