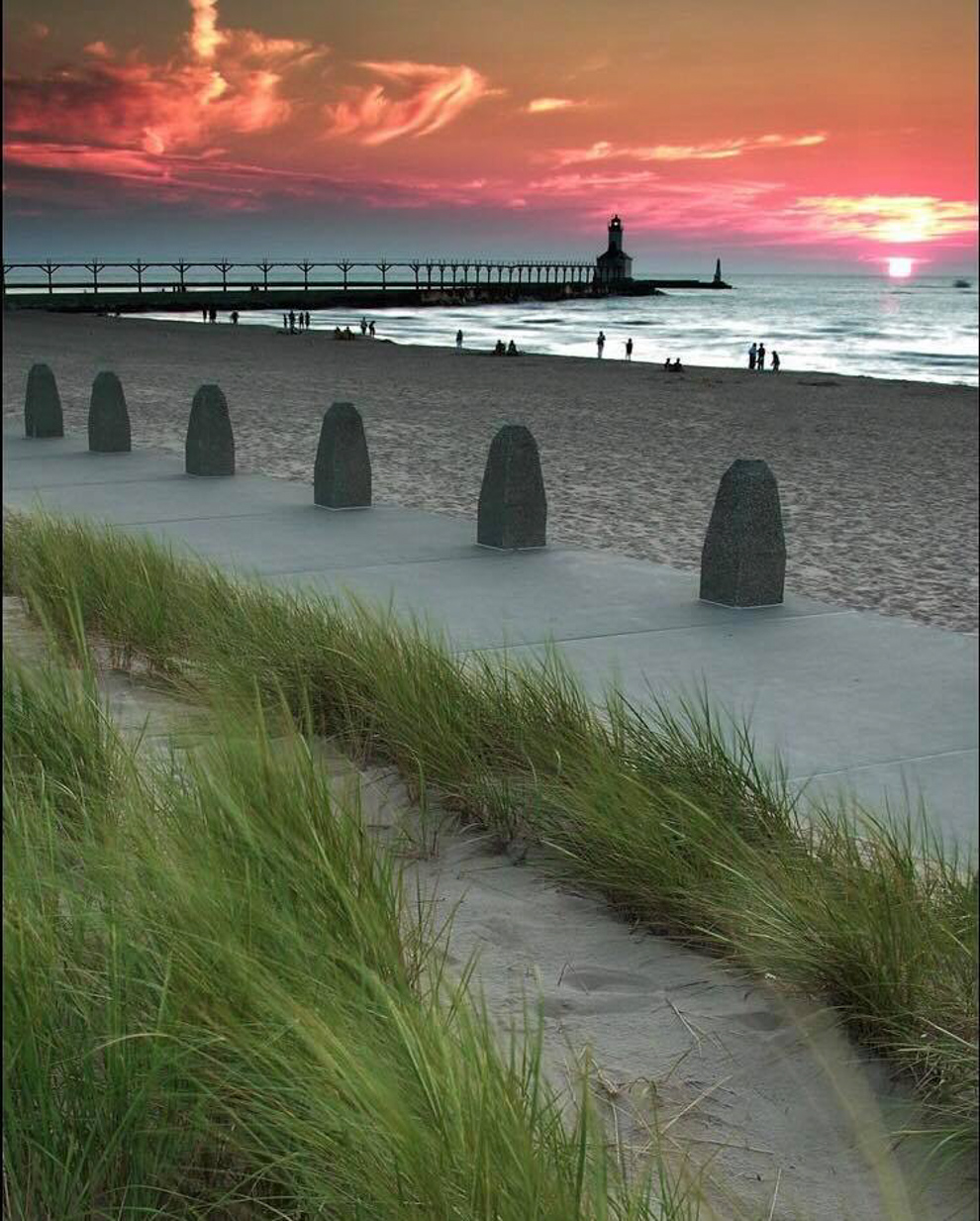 Chapter 5:22-6:13 (ESV) - Then Moses turned to the LORD and said, “O LORD, why have you done evil to this people? Why did you ever send me? For since I came to Pharaoh to speak in your name, he has done evil to this people, and you have not delivered your people at all.” But the LORD said to Moses, “Now you shall see what I will do to Pharaoh; for with a strong hand he will send them out, and with a strong hand he will drive them out of his land.”

God spoke to Moses and said to him, “I am the LORD. I appeared to Abraham, to Isaac, and to Jacob, as God Almighty, but by my name the LORD I did not make myself known to them. I also established my covenant with them to give them the land of Canaan, the land in which they lived as sojourners. Moreover, I have heard the groaning of the people of Israel whom the Egyptians hold as slaves, and I have remembered my covenant. Say therefore to the people of Israel, ‘I am the LORD, and I will bring you out from under the burdens of the Egyptians, and I will deliver you from slavery to them, and I will redeem you with an outstretched arm and with great acts of judgment. I will take you to be my people, and I will be your God, and you shall know that I am the LORD your God, who has brought you out from under the burdens of the Egyptians. I will bring you into the land that I swore to give to Abraham, to Isaac, and to Jacob. I will give it to you for a possession. I am the LORD.’” Moses spoke thus to the people of Israel, but they did not listen to Moses, because of their broken spirit and harsh slavery.

Question to consider: How does seeing the weaknesses and frustrations of Moses help us in our own faith?

Today’s passage marks the end of the first section of Exodus. So far, this historical drama from Moses records how Israel became enslaved in Egypt and how the LORD raised up for them a deliverer in order to fulfill the promise He made to Abraham, Isaac, and Jacob that their descendants would inherit the land of Canaan. Moses tried delivering them on his own, failed miserably, and hid in Midian for 40 years as a shepherd for its priest.

At the appointed time, the LORD revealed Himself to Moses through a burning bush and prepared him to go back to Egypt and try again. Once again, Moses failed in spectacular fashion so that Pharaoh made life much worse for Israel. As much as people through the ages have tried to paint Moses as the hero of the story, Moses emphasizes with his own failures that the true hero of this story is the LORD. Moses was told in advance that Pharaoh would reject his initial demand, and yet here Moses accused the LORD of evil against His people!

I can’t imagine an Egyptian would have dared address Ra or even Pharaoh in this way, and yet Ra doesn’t exist, and the Pharaohs were mortal (despite their delusions to the contrary). However, our God is eternal. He sees the end from the beginning and is therefore slow to anger and abounding in steadfast love. He patiently pointed out to Moses that it was by His strong hand that Pharaoh would send out the Egyptians. In fact, God’s hand against Pharaoh would be so strong that Pharaoh would drive them out of the land. Moses was to stand firm in faith knowing that God will fulfill His promises and to encourage his brothers and sisters of Israel to stand with him.

This section ends with a cliff-hanger because it is apparent that the Israelites not only ignored his encouragement but shunned him, for Moses declared to the LORD that his lips are uncircumcised, meaning he’s no longer worthy to be their representative before Pharaoh. This scene reminds me of an encounter Isaiah had with the LORD hundreds of years later. “In the year that King Uzziah died I saw the Lord sitting upon a throne, high and lifted up; and the train of his robe filled the temple. Above him stood the seraphim. Each had six wings: with two he covered his face, and with two he covered his feet, and with two he flew. And one called to another and said:

“Holy, holy, holy is the Lord of hosts;
the whole earth is full of his glory!”

And the foundations of the thresholds shook at the voice of him who called, and the house was filled with smoke. And I said: “Woe is me! For I am lost; for I am a man of unclean lips, and I dwell in the midst of a people of unclean lips; for my eyes have seen the King, the Lord of hosts!”

Then one of the seraphim flew to me, having in his hand a burning coal that he had taken with tongs from the altar. And he touched my mouth and said: “Behold, this has touched your lips; your guilt is taken away, and your sin atoned for.” (Isaiah 6:1-5)

Just as the LORD cleansed Isaiah and prepared him to go out and prophecy to Israel so the LORD would prepare Moses to deliver Israel from Pharaoh, and so the LORD will deliver us from sin and death. Today, I encourage us to stand firm in our faith, and know that the LORD is bringing about the goal of our faith, the salvation of our souls.

Dear heavenly father, thank You for Your mercy and patience to handle our failures and our anger when things do not go as we expect them to go. Help us to be honest in our prayers, even if it is through anger and tears. Please encourage us with an eternal perspective so that we can demonstrate to others the same patience, mercy and love that You have shown to us. Amen.