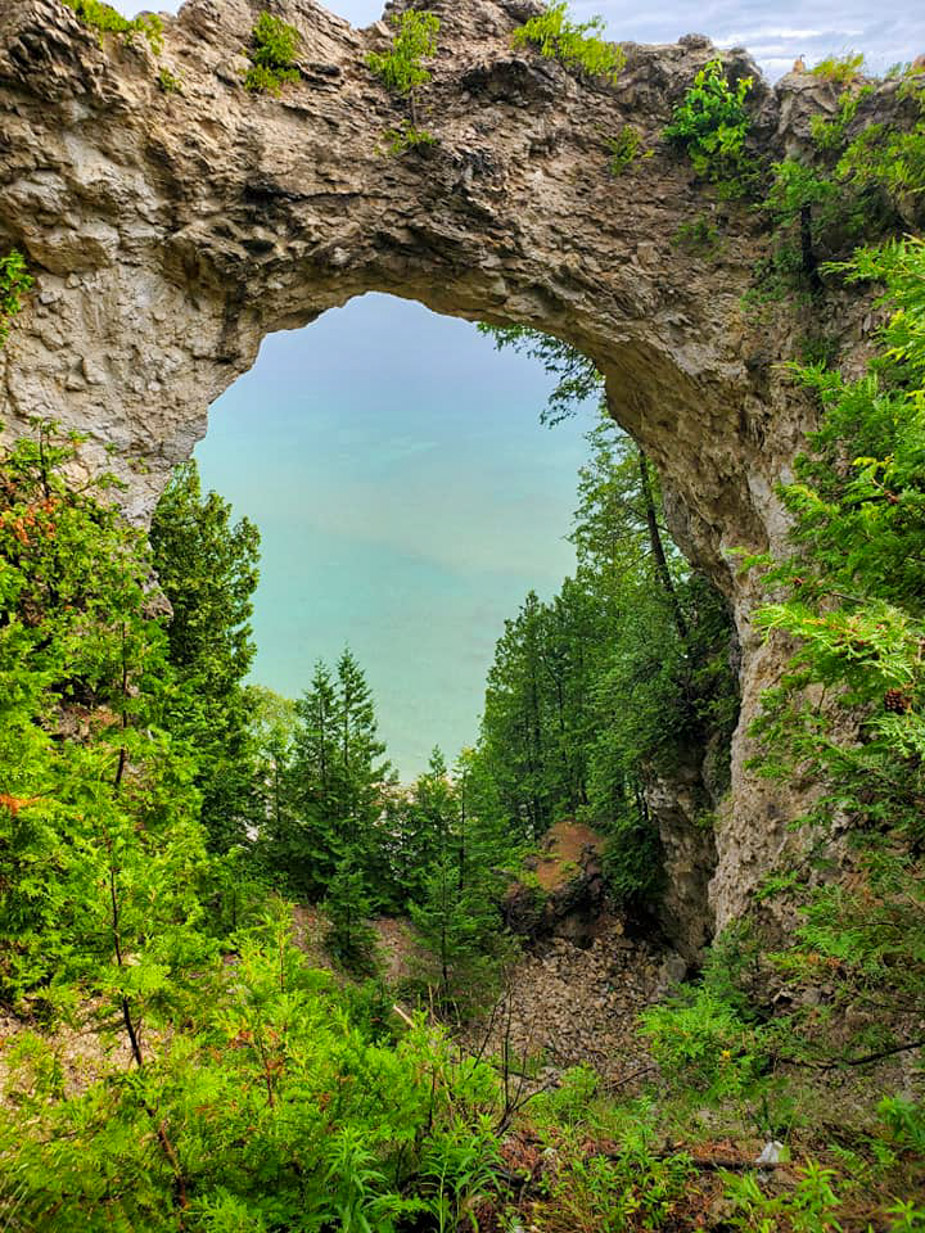 On the day when the LORD spoke to Moses in the land of Egypt, the LORD said to Moses, “I am the LORD; tell Pharaoh king of Egypt all that I say to you.” But Moses said to the LORD, “Behold, I am of uncircumcised lips. How will Pharaoh listen to me?”

Question to consider: Why do you think Moses referred to himself as having uncircumcised lips?

Throughout the book of Genesis, Moses used genealogies to separate sections of the book. In doing so, it stressed that Moses was giving a historical account of actual people instead of an allegory for better living. It also was a way to note those who had an impact on the tribes and nations (whether good or bad). All of this helped Israel get a sense of their history and culture when they were delivered from slavery and were ready to inherit the land of Canaan as God’s people.

I’d argue that the genealogy listed in today’s passage served to mark a fundamental shift in the story as well. In addition to this, I would argue that it provides something more: a defense of Moses’ and Aaron’s rightful place among the circumcised. Today’s passage ends with Moses giving the same objection to the LORD as he did at the end of yesterday’s passage. I’ve written before about a common literary device called a chiasm. It uses nested parallel statements to draw attention to a particular idea in the middle of the nest. In this case we have the following statements from Moses:

A - How will Pharaoh listen to me?

B - I am of uncircumcised lips

C - The genealogy of Moses and Aaron from Levi

B’ - I am of uncircumcised lips

A’ - How will Pharaoh listen to me?

Despite the fact that the term uncircumcised was frequently used for those who sinned, it was also used to describe gentiles or those who don’t belong to the Hebrews. Before this chiasm, Moses declared, “Behold, the people of Israel have not listened to me.” (Exodus 6:12) From this, I think Moses was saying that he and Aaron had been rejected by the circumcised for their speech to Pharaoh which resulted in Israel's additional suffering. After being rejected by his ancestors, Moses was asking God how Pharaoh could be expected not to do the same. Nevertheless, God charged Moses and Aaron to go back to Pharaoh.

As a side note, Moses' mother and sister, called Shiphrah and Puah, had the names Jochebed and Miriam. Shiphrah referred to someone who had the capacity to make things better, and Puah was a description of someone who was gifted in speech. In this way, their story paralleled that of Moses and Aaron, for Shiphrah delivered the infants of Israel from Pharaoh’s hand and Puah was her prophetic voice before Pharaoh to keep them from being judged by Pharaoh for their actions.

Dear heavenly father, thank You for providing what we need when we need it despite there being so much in the world that is working against us. We know that the gates of hell will not prevail against the knowledge that Jesus has defeated sin and Satan on the cross. Help us to encourage one another in times of difficulty and rejoice with one another in times of blessing. Amen.