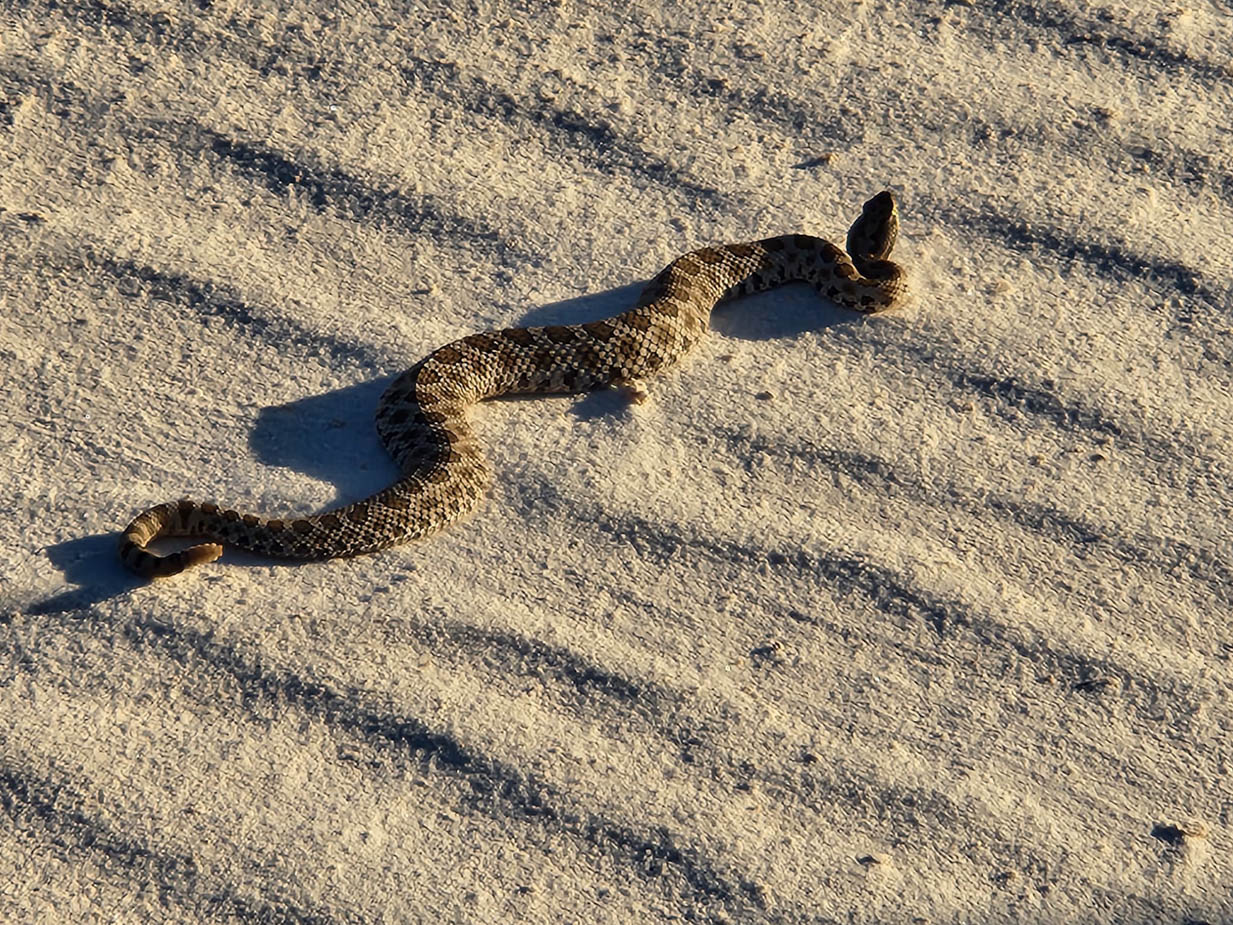 Chapter 7:1-13 (ESV) - And the LORD said to Moses, “See, I have made you like God to Pharaoh, and your brother Aaron shall be your prophet. You shall speak all that I command you, and your brother Aaron shall tell Pharaoh to let the people of Israel go out of his land. But I will harden Pharaoh's heart, and though I multiply my signs and wonders in the land of Egypt, Pharaoh will not listen to you. Then I will lay my hand on Egypt and bring my hosts, my people the children of Israel, out of the land of Egypt by great acts of judgment. The Egyptians shall know that I am the LORD, when I stretch out my hand against Egypt and bring out the people of Israel from among them.” Moses and Aaron did so; they did just as the LORD commanded them. Now Moses was eighty years old, and Aaron eighty-three years old, when they spoke to Pharaoh.

Then the LORD said to Moses and Aaron, “When Pharaoh says to you, ‘Prove yourselves by working a miracle,’ then you shall say to Aaron, ‘Take your staff and cast it down before Pharaoh, that it may become a serpent.’” So Moses and Aaron went to Pharaoh and did just as the LORD commanded. Aaron cast down his staff before Pharaoh and his servants, and it became a serpent. Then Pharaoh summoned the wise men and the sorcerers, and they, the magicians of Egypt, also did the same by their secret arts. For each man cast down his staff, and they became serpents. But Aaron's staff swallowed up their staffs. Still Pharaoh's heart was hardened, and he would not listen to them, as the LORD had said.

Question to consider: Why does God harden Pharaoh’s heart?

The movie, The Ten Commandments, merges today’s passage with Moses’ and Aaron’s original encounter with Pharaoh. In the movie, Moses was played by Charlton Heston, a broad-shouldered man with a booming voice. Aaron was played by John Carradine, who although a prolific actor, was rather scrawny and gaunt. If you haven’t seen it, you can easily do a search online to find the scene in question to compare it with the text above. Although it was dramatic with special effects that I’m sure were unprecedented in 1956, the scene gave Charlton Heston all of the speaking parts with John Carradine as the one who Moses handed the staff and told him to cast down before Pharaoh. The posture of Moses before Pharaoh in this scene certainly would have resulted in his immediate execution. Of course, this is better than the cartoon version, The Prince of Egypt, which completely removed Aaron from the scene.

In reality, Aaron was the gifted orator (as was his sister Miriam), and if we were to film the scene accurately, Moses would have whispered to Aaron the words he received from the LORD, and Aaron would have been the one to address Pharaoh. The imaginations of men makes man the hero of the story. However, in writing Exodus, Moses honestly dealt with his fears, weaknesses, and failures and lifted up the LORD as the one who delivered Israel from bondage.

The one thing the movies got right about this scene was that the staff turning into the serpent was viewed by Pharaoh as a trick in which even his own socerers could mimic. I’m sure the socerers were shocked when their staffs were swallowed up by the serpent of Moses, for his was no mere trick, but they would never have admitted this to Pharaoh.

People struggle with this idea of God hardening Pharaoh’s heart, but something to consider is that our hearts are not light-switches that can be readily turned on and off. Our opinions and actions are shaped by our circumstances, and God’s will was to deliver His people from Egypt so He sovereignly acted to bring about the circumstances to that end which involved the hardening of Pharaoh’s heart. We are far removed from the time in which the battle of nations was viewed in terms of the greater battle going on between their gods. Of course, I think we have gone too far in the opposite direction when we pretend that the only thing we battle against is secular activists and ideas.

Dear heavenly father, we ask that You fill us with Your word and help us to see the world around us from Your perspective. Help us to bring the light of Christ into the world and soften peoples’ hearts toward You that they may receive forgiveness and be reconciled to You. Amen.