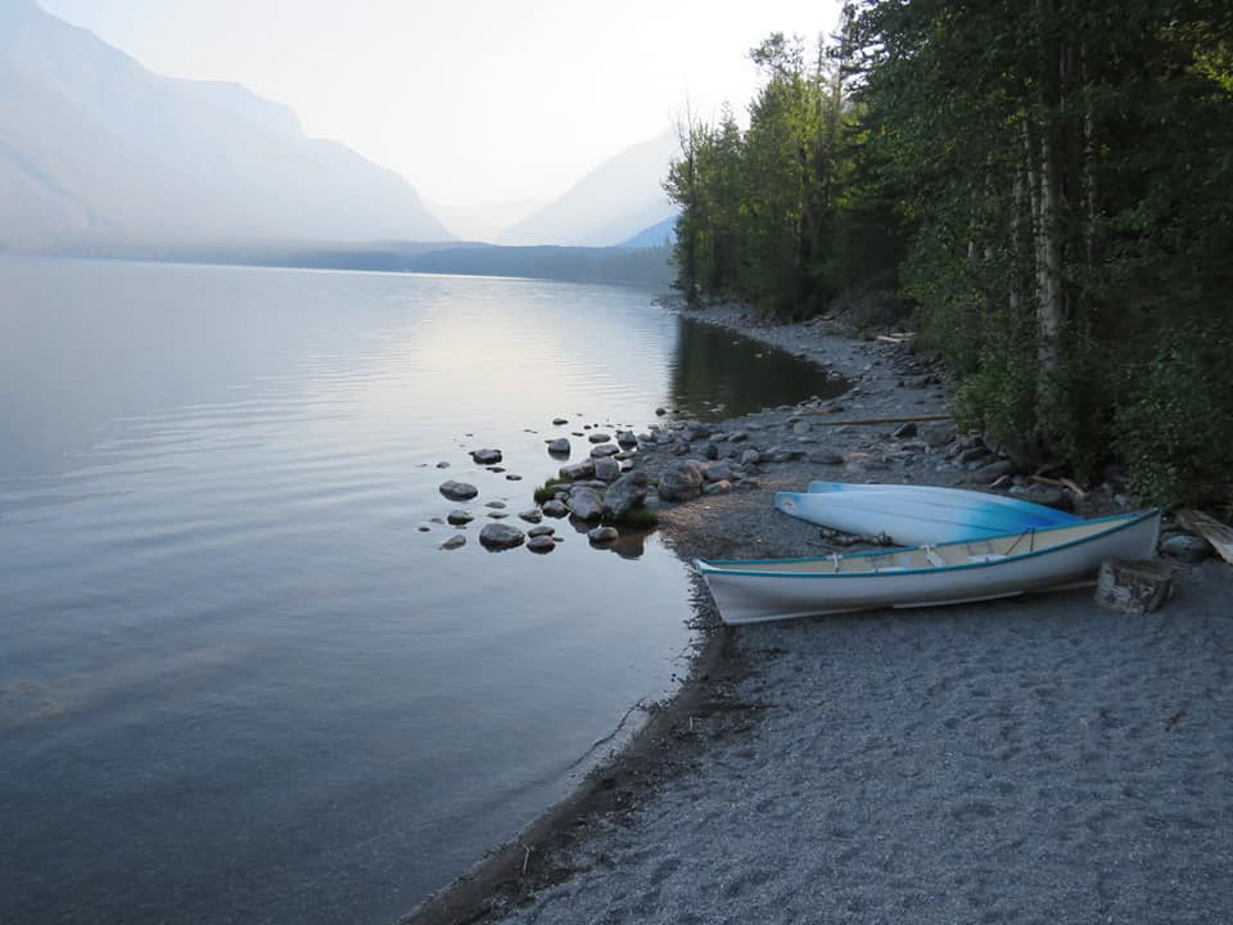 Chapter 7:14-24 (ESV) - Then the LORD said to Moses, “Pharaoh's heart is hardened; he refuses to let the people go. Go to Pharaoh in the morning, as he is going out to the water. Stand on the bank of the Nile to meet him, and take in your hand the staff that turned into a serpent. And you shall say to him, ‘The LORD, the God of the Hebrews, sent me to you, saying, “Let my people go, that they may serve me in the wilderness.” But so far, you have not obeyed. Thus says the LORD, “By this you shall know that I am the LORD: behold, with the staff that is in my hand I will strike the water that is in the Nile, and it shall turn into blood. The fish in the Nile shall die, and the Nile will stink, and the Egyptians will grow weary of drinking water from the Nile.”’” And the LORD said to Moses, “Say to Aaron, ‘Take your staff and stretch out your hand over the waters of Egypt, over their rivers, their canals, and their ponds, and all their pools of water, so that they may become blood, and there shall be blood throughout all the land of Egypt, even in vessels of wood and in vessels of stone.’”

Moses and Aaron did as the LORD commanded. In the sight of Pharaoh and in the sight of his servants he lifted up the staff and struck the water in the Nile, and all the water in the Nile turned into blood. And the fish in the Nile died, and the Nile stank, so that the Egyptians could not drink water from the Nile. There was blood throughout all the land of Egypt. But the magicians of Egypt did the same by their secret arts. So Pharaoh's heart remained hardened, and he would not listen to them, as the LORD had said. Pharaoh turned and went into his house, and he did not take even this to heart. And all the Egyptians dug along the Nile for water to drink, for they could not drink the water of the Nile.

Question to consider: How did this first plague demonstrate the LORD’s mercy to the Egyptians?

I might have been a little too harsh concerning Moses yesterday. I had a discussion about it with my pastor, and he reminded me that Moses had grown up in Pharaoh’s house while Aaron spent his entire life as a slave so it’s more likely that the LORD was illustrating to Moses how ridiculous his objections were by conveying His message through Aaron who was much less eloquent than Moses. In a similar fashion, Jesus didn’t choose His disciples from among the religious leaders of His day but from simple fishermen along the Sea of Galilee.

The Egyptian god, Khnum, was said to be guardian of the Nile. The Nile was also thought by the Egyptians to be the bloodstream of Osiris. Pharaoh didn’t seem impressed with the first plague since it was mimicked by his sorcerers, but think about this for a moment. In order for Moses to be able to cause this plague, the LORD demonstrated His power over their gods. If their gods were more powerful than the LORD, then instead of mimicking the plague on a small scale, the sorcerers should have been able to make the Nile and all of the vessels of water clean again. Their gods should have been able to bring the fish back to life.

The warning given by Moses to Pharaoh before the plague was a mercy from the LORD. Moses said exactly what was going to happen, and if Pharaoh had not hardened his heart, he might have made the correlation between the blood in the Nile with the lives of the sons of Israel he took when he had them cast into it. People want to judge the LORD harshly for bringing a judgment on Egypt, but the LORD’s judgment was righteous, and Egypt was given a mercy that they had not shown to Israel.

God could have simply wiped out the Egyptians immediately and entirely, and the Israelites could have walked out of Egypt with all its treasures, and as word spread about what God had done, they could have just walked into Canaan and taken it for themselves. However, God instead chose to give Pharaoh the opportunity to repent. This first plague only killed some fish and caused a stench throughout Egypt when they deserved the same fate as the infants they murdered.

Dear heavenly father, thank You for blessing us with a good life and the opportunity to turn from our sin and be reconciled to You through Jesus. Open our eyes to the good news of Christ’s sacrifice for us that we may come to know You and love Your life-giving commands. Amen.