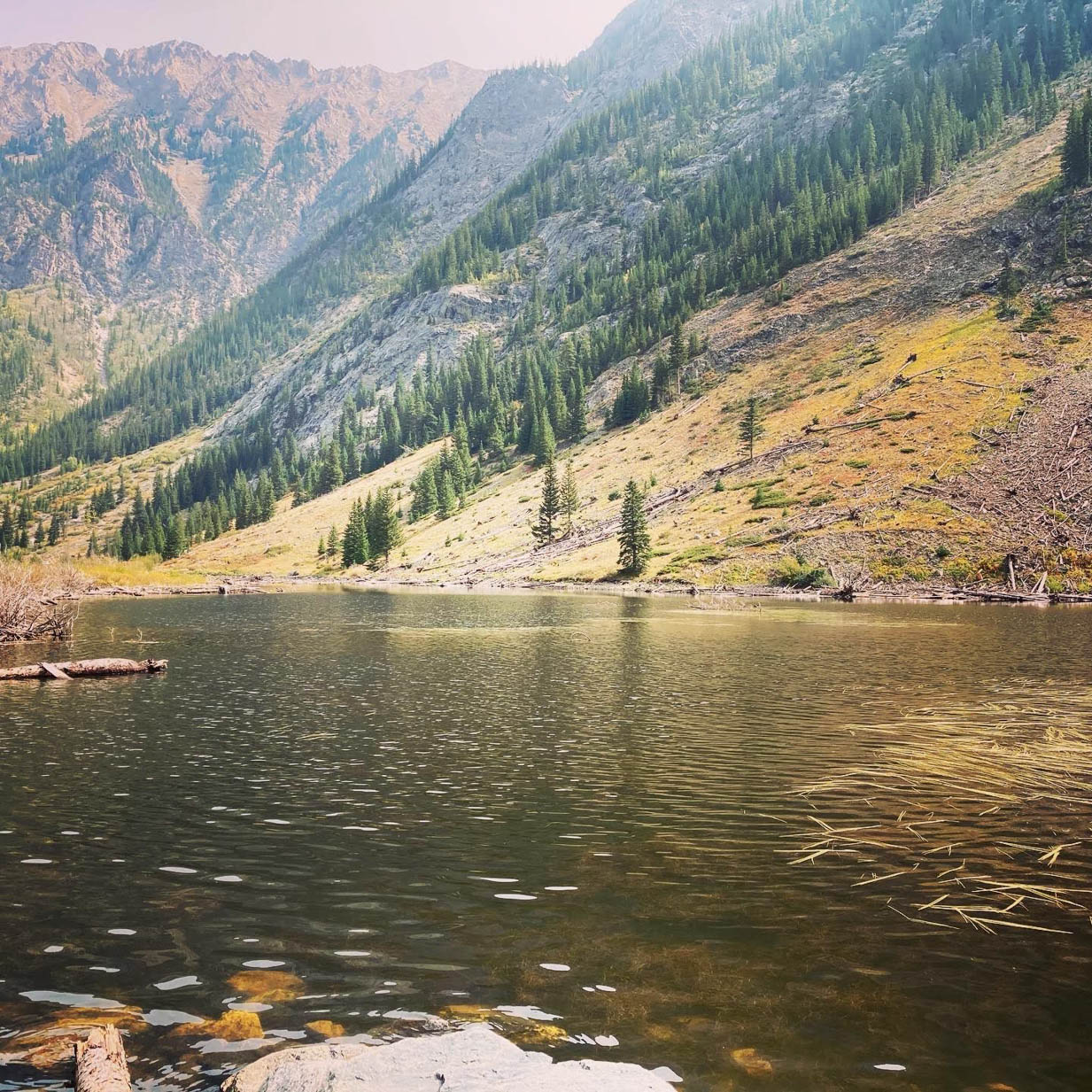 Chapter 7:25-8:15 (ESV) - Seven full days passed after the LORD had struck the Nile. Then the LORD said to Moses, “Go in to Pharaoh and say to him, ‘Thus says the LORD, “Let my people go, that they may serve me. But if you refuse to let them go, behold, I will plague all your country with frogs. The Nile shall swarm with frogs that shall come up into your house and into your bedroom and on your bed and into the houses of your servants and your people, and into your ovens and your kneading bowls. The frogs shall come up on you and on your people and on all your servants.”’” And the LORD said to Moses, “Say to Aaron, ‘Stretch out your hand with your staff over the rivers, over the canals and over the pools, and make frogs come up on the land of Egypt!’” So Aaron stretched out his hand over the waters of Egypt, and the frogs came up and covered the land of Egypt. But the magicians did the same by their secret arts and made frogs come up on the land of Egypt.

Then Pharaoh called Moses and Aaron and said, “Plead with the LORD to take away the frogs from me and from my people, and I will let the people go to sacrifice to the LORD.” Moses said to Pharaoh, “Be pleased to command me when I am to plead for you and for your servants and for your people, that the frogs be cut off from you and your houses and be left only in the Nile.” And he said, “Tomorrow.” Moses said, “Be it as you say, so that you may know that there is no one like the LORD our God. The frogs shall go away from you and your houses and your servants and your people. They shall be left only in the Nile.” So Moses and Aaron went out from Pharaoh, and Moses cried to the LORD about the frogs, as he had agreed with Pharaoh. And the LORD did according to the word of Moses. The frogs died out in the houses, the courtyards, and the fields. And they gathered them together in heaps, and the land stank. But when Pharaoh saw that there was a respite, he hardened his heart and would not listen to them, as the LORD had said.

Question to consider: What is significant about Pharaoh pleading for the LORD to remove the frogs?

The Egyptians worshiped a goddess Heqet, who was usually depicted as a frog or a woman with the head of a frog. To the ancient Egyptians, frogs symbolized fertility or new life, and the priestesses of Heqet were thought to be Egyptian midwives. Some thought Heqet to be the wife of Khnum, the god I mentioned yesterday as the guardian of the Nile. So by the hand of the LORD, Khnum failed to guard the Nile, and the people were overrun by their symbol of fertility. Not only would it have been disgusting to be infested with a swarm of frogs, but as their symbol of fertility, the Egyptians would not kill them. Again, it is worth pointing out that the magicians may have been able to manifest more frogs with their dark arts, but they could only make the problem worse, doing the bidding of the LORD who had turned their goddess against them.

It is interesting that Pharaoh pleads for the LORD to take away the frogs and agrees to let the people go make their sacrifice. In doing this, Pharaoh was admitting that the LORD existed when he previously refused to acknowledge Him, and that the LORD possessed power which Pharaoh and his magicians did not possess. Of course, like many who make promises to God in desperation, Pharaoh didn’t keep up his end of the bargain.

When the LORD acts, it is never out of impulse and serves multiple purposes which unfold over millennia. We can see here that God was not only acting against Pharaoh, but building up the faith of Moses who would be the mediator between God and Israel in the covenant He would establish with them. These plagues would also have been softening the hearts of the Israelites toward Moses and Aaron which would be crucial for them to follow the detailed instructions necessary to survive the final plague. Though Moses focuses on the heart of Pharaoh in this narrative, I have to wonder how these plagues affected the individual Egyptians. Up until this point, God spared the lives of the Egyptians, but they were seeing God demonstrate His power over Khnum and Heqet while Pharaoh could only plead for mercy.

Dear heavenly father, thank You for building up Moses and Israel to receive Your promise of salvation. Please continue to build up our own faith as Your will is carried out in the world and we await the LORD’s return. May we use the time You have given us to love and serve Your church and our neighbor in Christ Jesus. Amen.