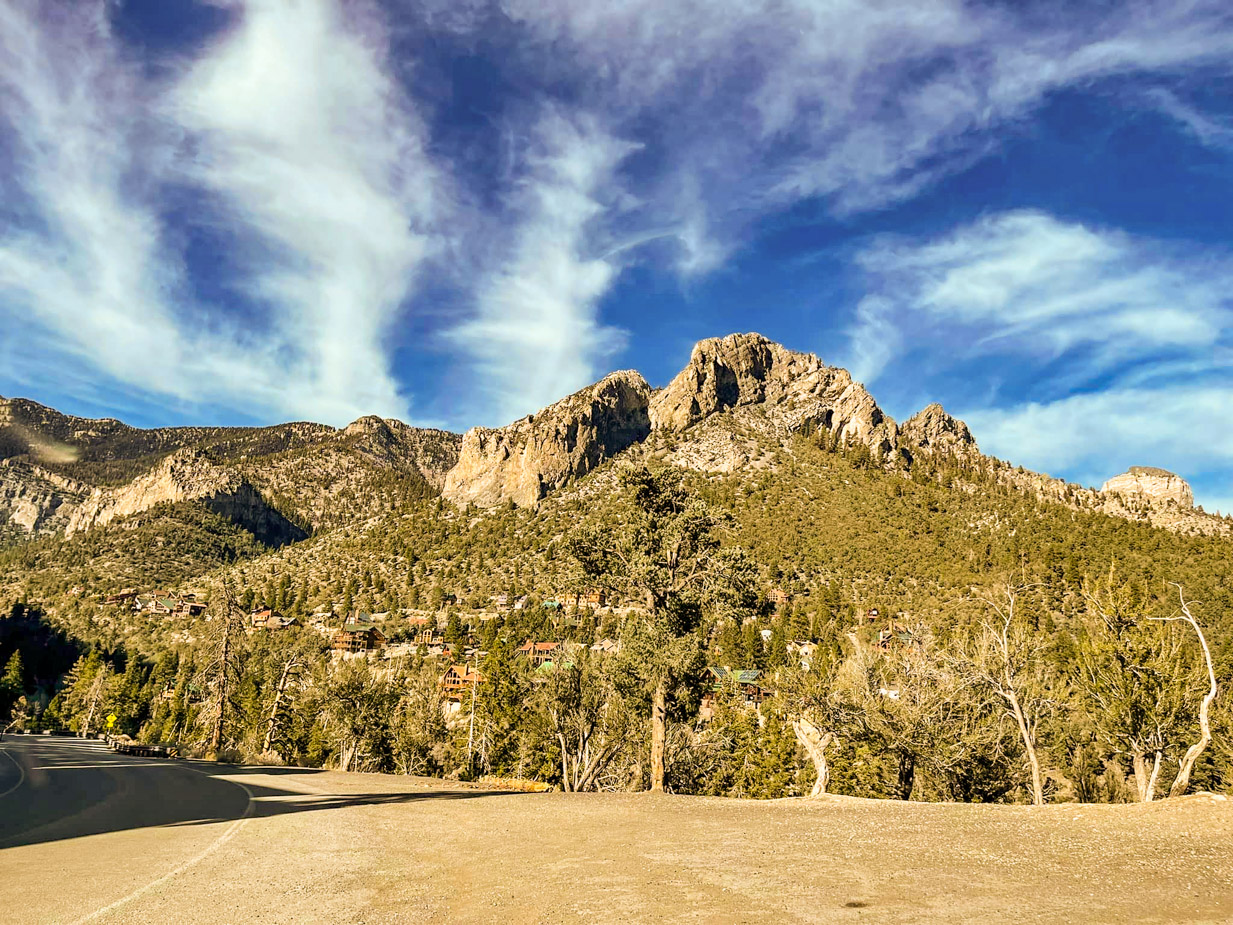 Question to consider: What is significant about the proclamation of Pharaoh’s magicians?

There are a lot of differing opinions on the next few plagues. The word translated gnat here can refer to any kind of tiny pestilence. The New King James translates it as lice. This is unlikely since lice don’t fly. The ancient philosopher, Philo, described it this way, “And that little animal, even though it is very small, is exceedingly annoying; for not only does it spoil the appearance, creating unseemly and injurious itchings, but it also penetrates into the inmost parts, entering in at the nostrils and ears? And it flies into the eyes and injures the pupils, unless one takes great care; and what care could be taken against so extensive a plague, especially when it was God who was inflicting the punishment?” (Philo, On the Life of Moses, 19:108) Given the description of it penetrating the skin and causing the itching, some suggest that this was the “biting midge” which would have been small like a gnat and could be the source of the next plague when they reached their adult stage. The Targum described them as venomous insects (which seems to go way beyond the Hebrew kinnim which is used in the Biblical text).

Regardless of the type of insect it was, I think the focus here is that Aaron was to “strike the dust of the earth.” What a sight it must have been to witness a huge cloud of insects rise up from the dust at the striking of the staff. The first two plagues dealt with the Nile, and this one was an attack on Geb, the Egyptian god of the earth. The creatures covered the land and defiled man and beast so that the Egyptians certainly could not worship or make sacrifices. God had Moses unleash this plague without warning, presumably because Pharaoh did not keep his word. Pharaoh did not let the people go to make their sacrifices after the LORD relented on the plague of frogs. Essentially, the message here was that if Israel was not permitted to go and sacrifice to the LORD, all of Egypt would be kept from sacrificing to their gods.

Also noteworthy is the fact that the magicians were forced to admit that this plague came from the “finger of God.” Up until this point, the magicians thought they were actually competing with the LORD in their attempts, even though their attempts merely added to the plagues sent by the LORD. Even so, Pharaoh hardened his heart. How cruel are the gods and those who think they are gods! For they act without mercy to those under their rule. The LORD carries out justice on the guilty and unrepentant but shows compassion to a thousand generations of those who love Him and keep His commandments.

Dear heavenly father, we ask that You keep our hearts soft toward You so that we can see our sin for what it is and can be Your light and truth in the world. Please give us a desire to know You through Your unchanging word so that we are not swayed by false teaching that diminishes the grace You have given to us. Amen.