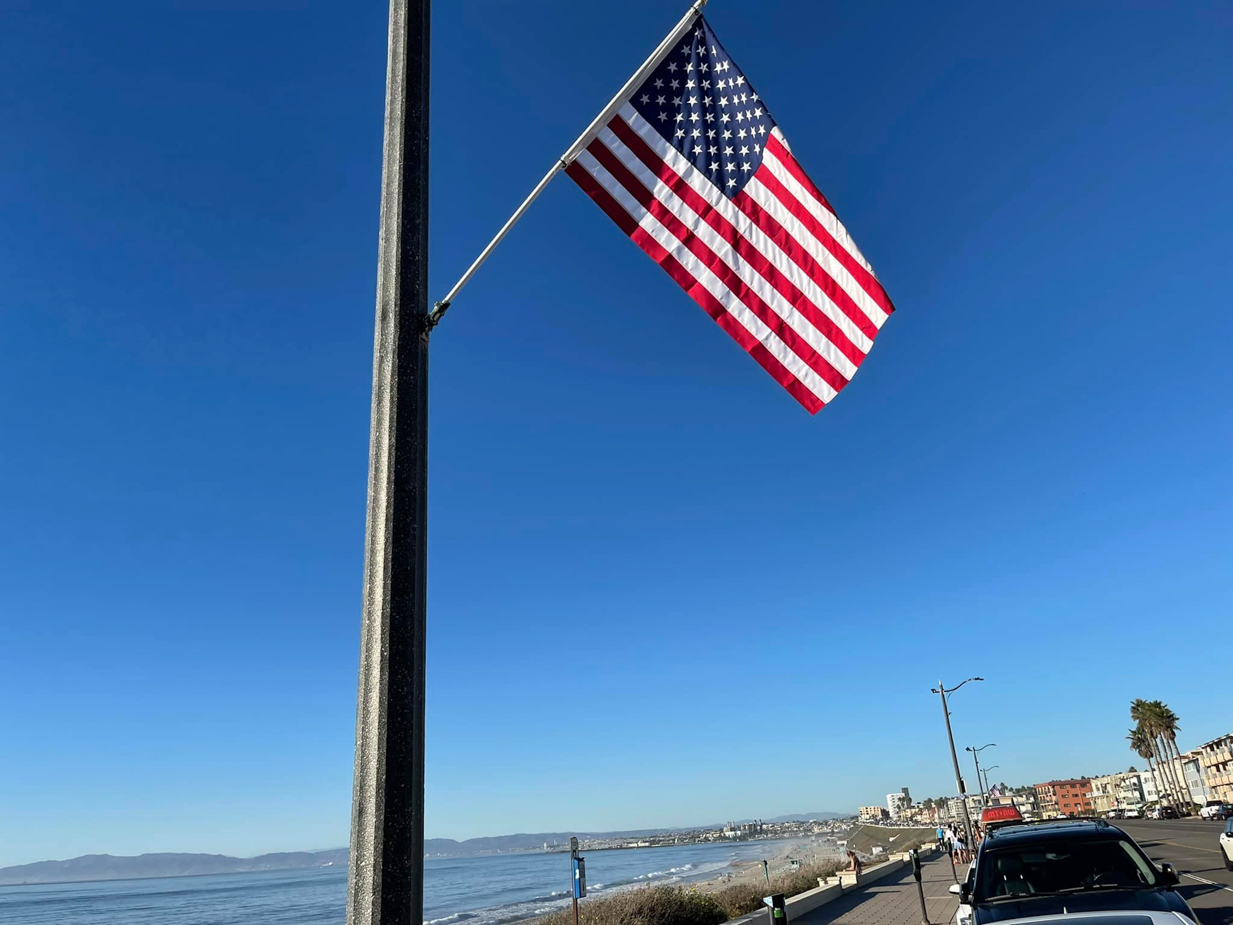 Question to consider: How did Pharaoh get the power to decide the fate of everyone in Egypt?

When people decide to impugn the character of God for bringing judgment on Egypt, their argument usually goes something like this: How can God judge an entire nation of innocent people because of the heart of one man? It’s actually a variation of a question about original sin: How can God judge all of mankind because one man sinned in the garden? Paul dealt with the original sin question in Romans chapter 5, but here are a couple of verses that summarize his argument, “Therefore, as one trespass led to condemnation for all men, so one act of righteousness leads to justification and life for all men. For as by the one man's disobedience the many were made sinners, so by the one man's obedience the many will be made righteous.” (Romans 5:18-19)

As far as judging all of Egypt by the heart of Pharaoh, it’s important to realize that the people of Egypt willingly gave up their freedom to Pharaoh during the famine in Genesis 47:13-26 when Joseph traded the grain stores of Pharaoh to the people for their lands, possessions and very lives. Within a few generations, the Israelites became his slaves, and the people his worshipers. By the time Moses was born, the Egyptians were willing to murder the baby sons of Israel for him, and nobody could be called innocent.

The truth is that God continued to show mercy. He allowed the plagues to get progressively worse because Pharaoh continued to harden his heart, but God was willing to turn from His wrath at any point if only Pharaoh would let Israel bring their sacrifices to the LORD. The first four plagues were uncomfortable but not deadly, and the fifth plague resulted in the death of livestock rather than people. It is not until the sixth plague that people started to suffer in any real way.

None of their gods could protect them, and their magicians were powerless to the point of being overcome with the boils. It had now become impossible for the Egyptians to make sacrifices or to worship their gods, and yet miraculously, all of the animals of Israel were unblemished and all of Israel was fit to bring their sacrifices to the LORD. This all could have ended in an instant, but Pharaoh refused to let them go. At this point his action was not based in unbelief but with the calloused heart of someone who ignored the cries of his people. Like Pharaoh, I believe that at some point in our lives, we all come face to face with the living God. At that moment, we either repent and turn to Him in joy, or we harden our hearts against Him.

Dear LORD, thank You for leaving Your heavenly throne and becoming a servant to all so that we may be reconciled to You. May we gratefully receive the grace You have given us and share it with those You put in our path. Amen.